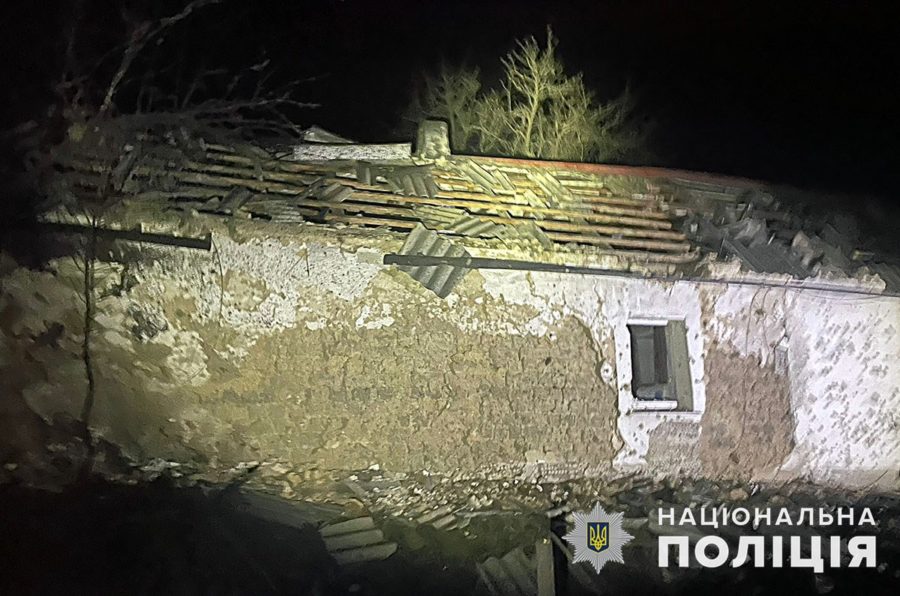 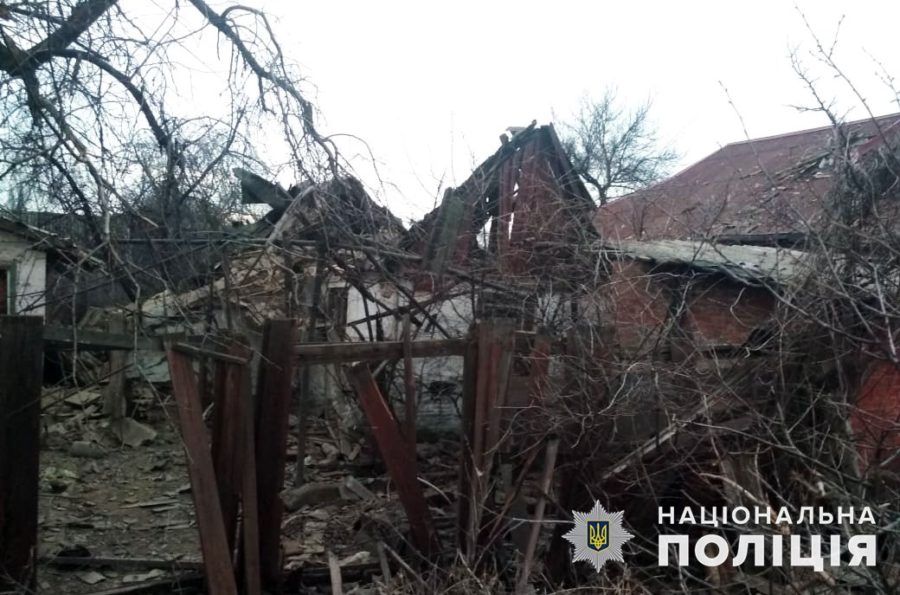 Within the ongoing evacuation, 119 people moved to the safer areas of Ukraine.

Governor Pavlo Kyrylenko stated that since the beginning of the full-scale invasion, 1,313 civilian residents have been killed and 2,866 wounded in the region. These numbers do not include casualties in Mariupol and Volnovakha.