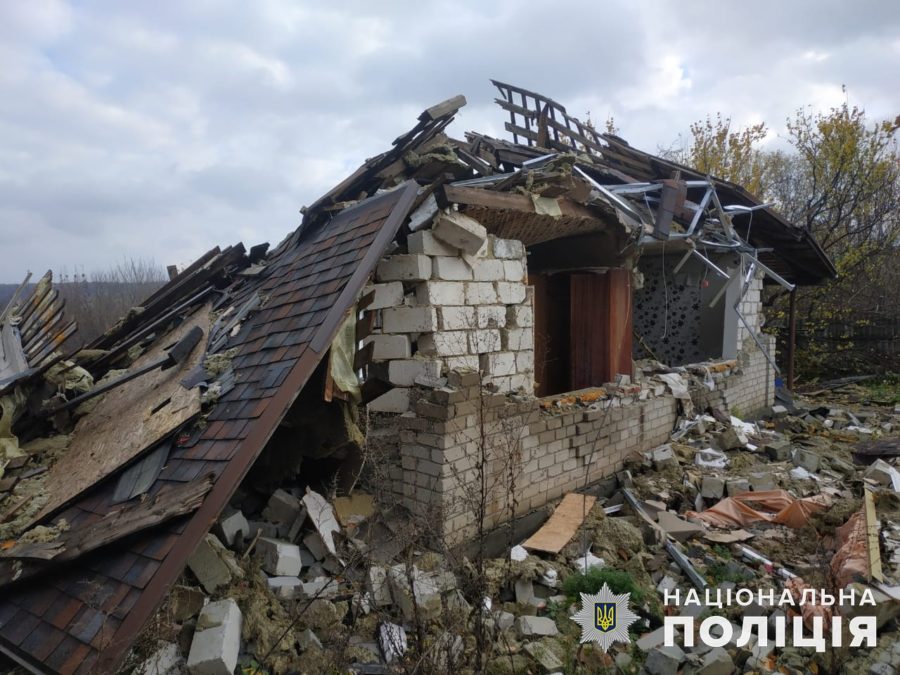 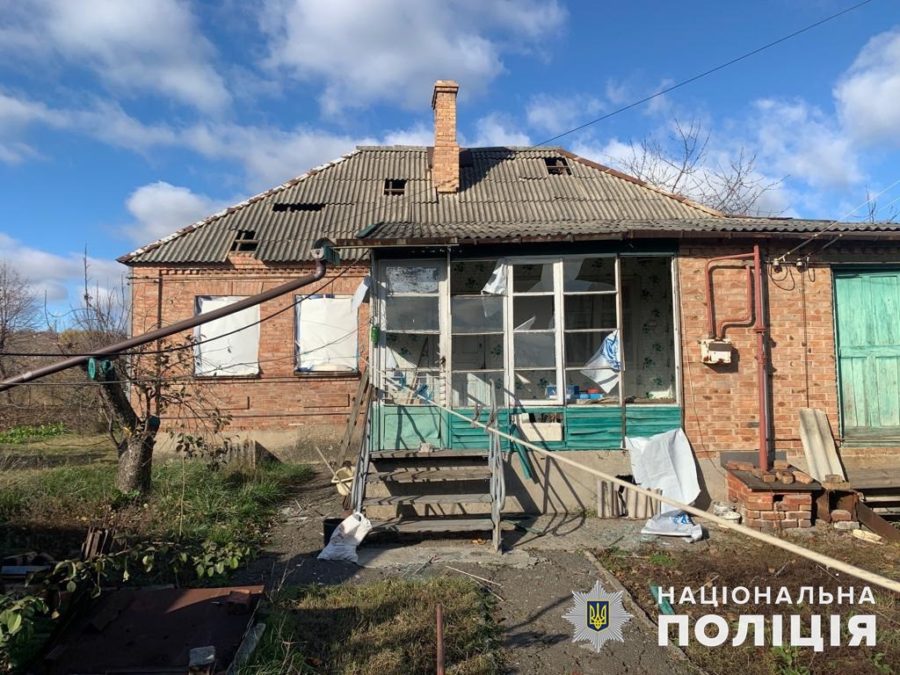 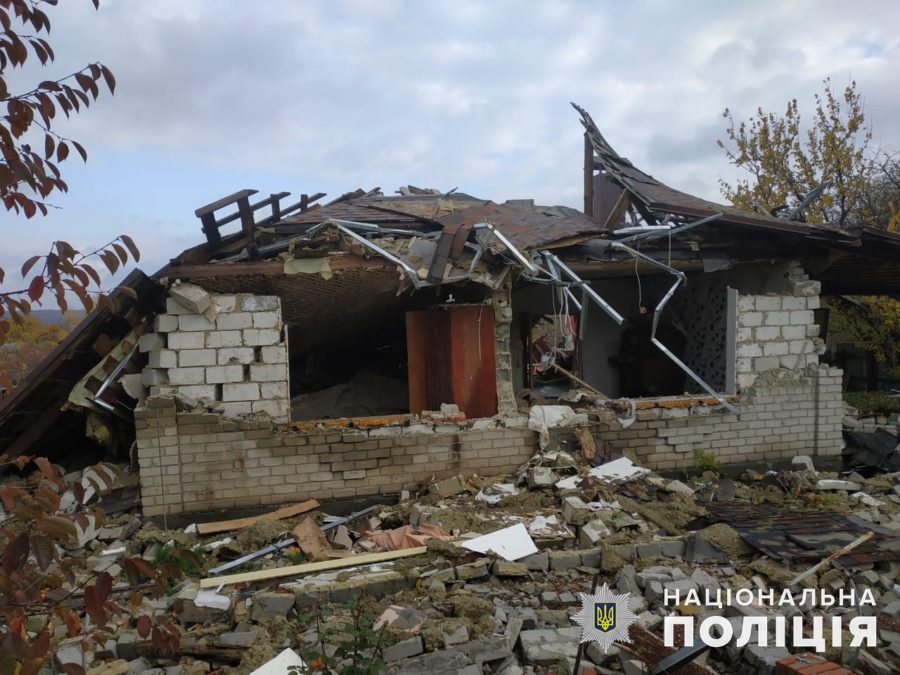 Within the evacuation efforts, 200 locals moved to the safer regions of Ukraine.