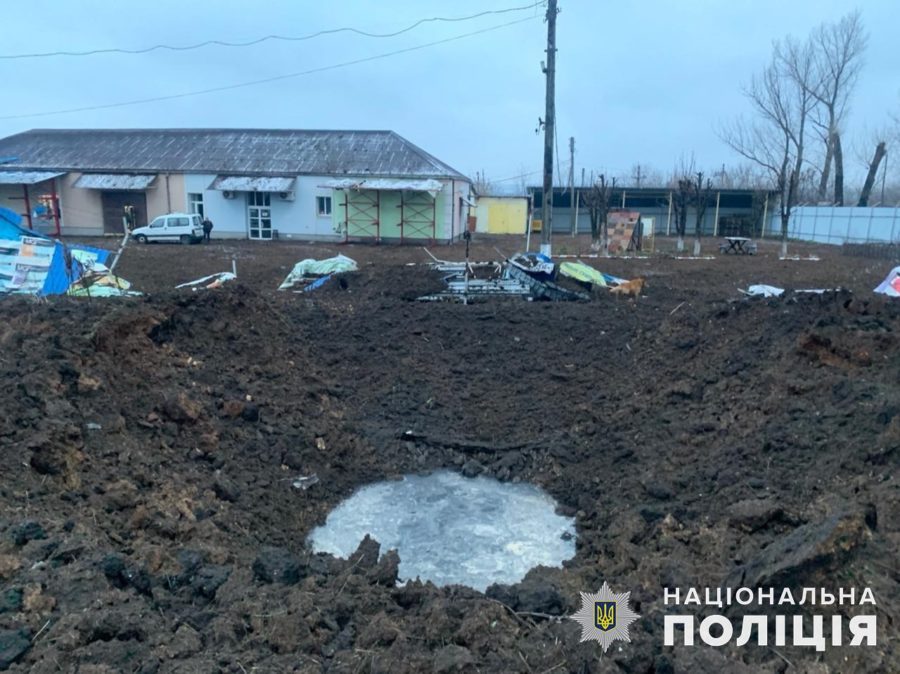 The strikes damaged at least 7 residential houses, a bakery and other civilian infrastructure. 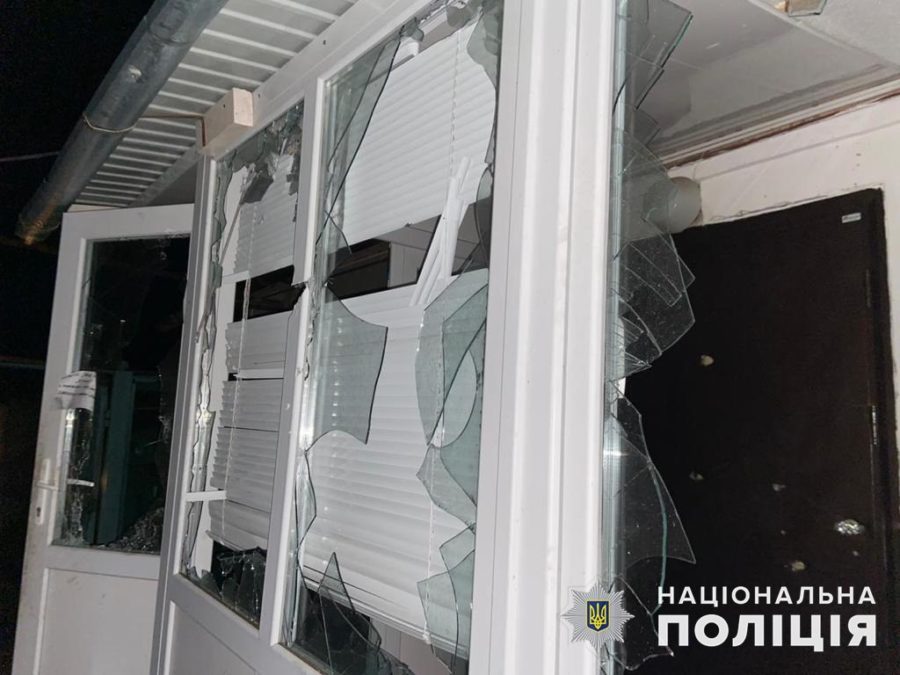 With the ongoing evacuation efforts, 101 locals moved to the safer areas of Ukraine.

Governor Pavlo Kyrylenko stated that since the beginning of the full-fledged invasion, 1,221 civilians have been killed and 2,628 wounded in the region. These numbers do not include casualties in Mariupol and Volnovakha.