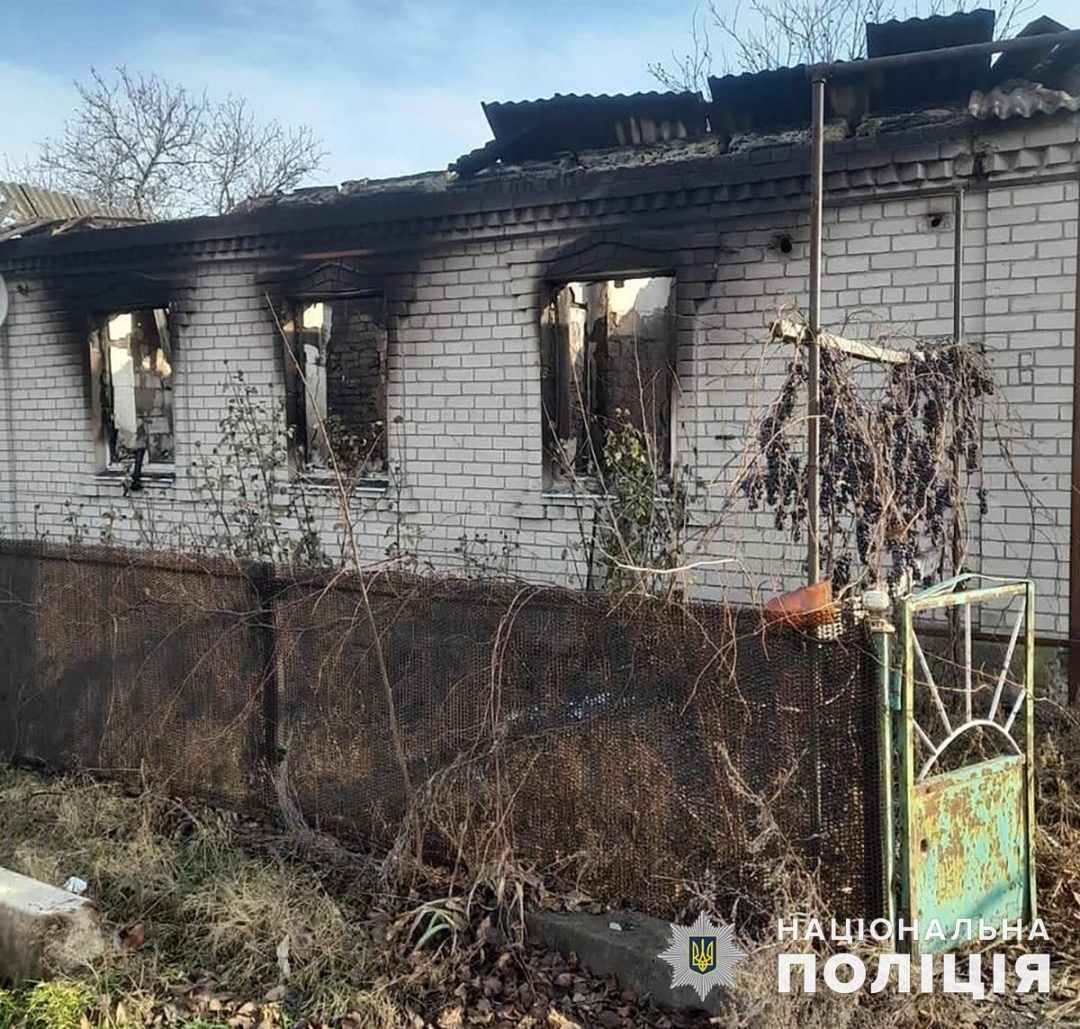 Region police inform that within the last 24 hours, Russians shelled five towns in the region.

According to the report, several civilians got wounded after the attacks. The strikes damaged 17 civilian objects, including residential houses and economic buildings. Within the ongoing evacuation, 205 locals moved during the day to the safer regions of Ukraine.

Local governor Pavlo Kyrylenko reported on Facebook that since the beginning of the full-scale invasion, 1255 civilians have been killed and 2736 wounded in the region.