‘The Russian army is committing war crimes in Ukraine, destroying our cities and towns, killing civilians. They will be made accountable for everything they have been doing,’ the governor stressed. 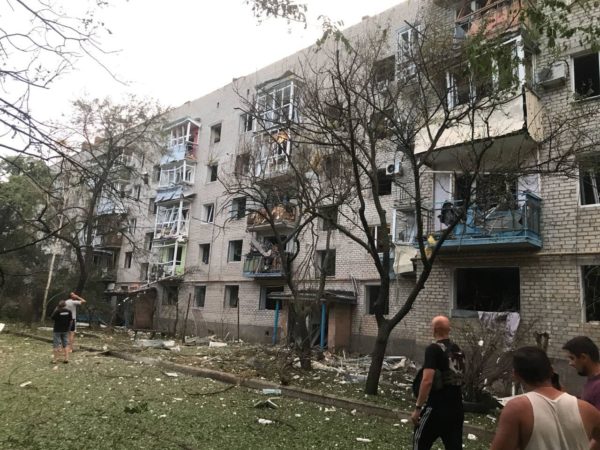 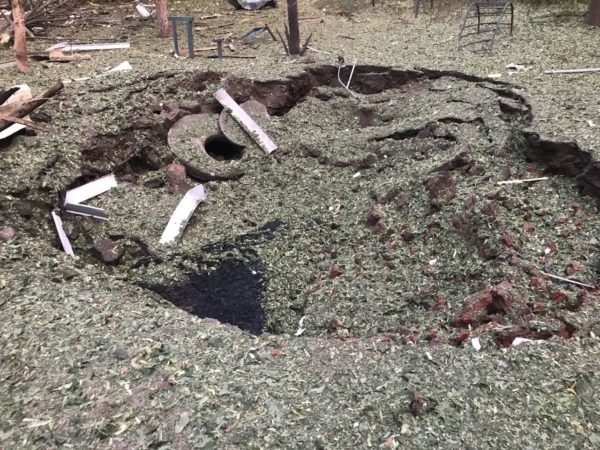