The Russian onslaught destroyed to the rubble once thriving Mariupol and took lives of more than 23 thousand city residents. ‘Bukvy’ continues to tell the stories of Russian war crimes during the invasion in Ukraine. 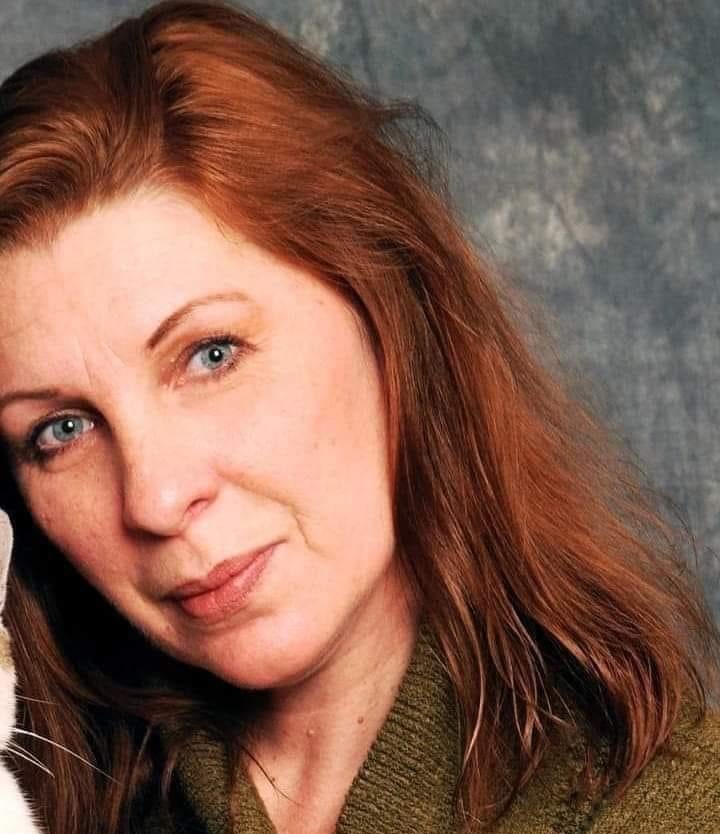 Lyudmila, better known as Karina Mart, was a well-known animal rights activist in Mariupol, who rescued and desperately loved animals.

‘I was always happy to see her comments and likes under my posts about animals. It was just very important to me that such a person exists somewhere. There was a special warmth from her words, from her virtual presence and participation’.

Liudmyla died in her own flat. She did not get out of bed during her last days. The exact reason of the death is not known, but most possible it was diabetic coma from hunger. 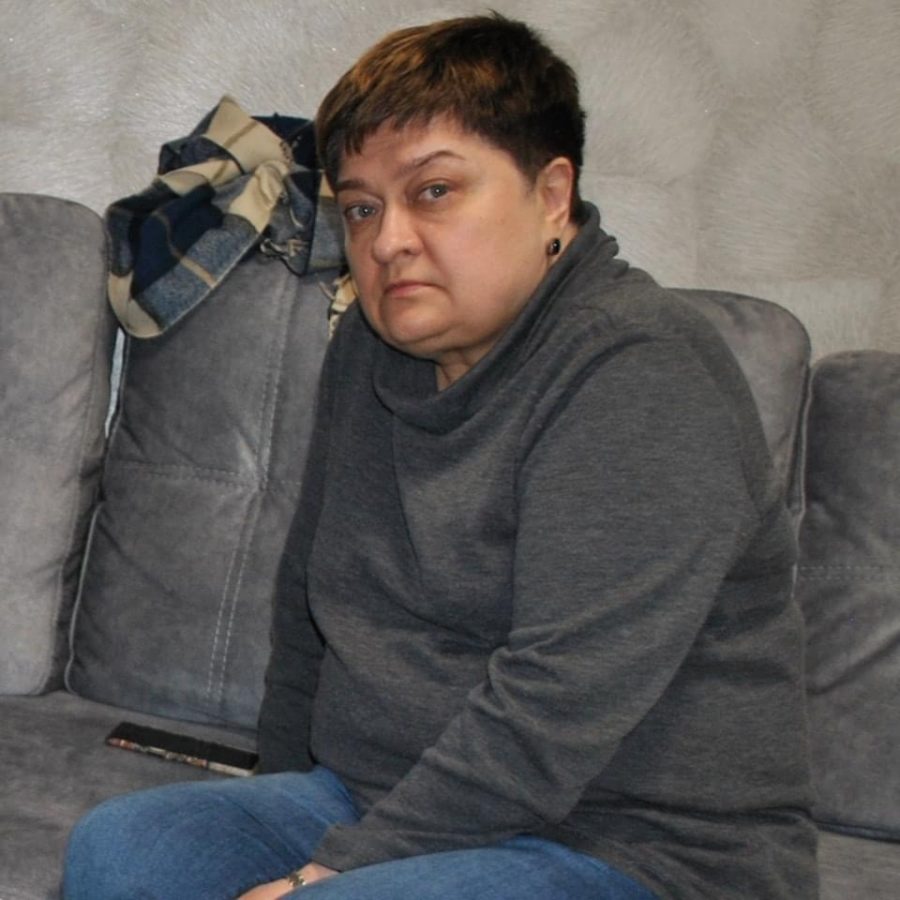 Olha lived almost all her life in Mariupol, raised her son and grandchildren. Her life mission was to save and help. That is why the woman voluntarily went to Chornobyl nuclear plant after the 1986 disaster and worked there. After that, she became disabled. Olga worked for many years in the city’s oncology clinic, as a senior laboratory assistant.

‘My mother was born in Russia, but it is difficult for me to even write the name of this country. And it was the Russians who killed her… She was a person of obligation: if she promised something, she always fulfilled it. She was very good and diligent. She helped all people in all situations. She read thousands of books’, says her son.

The woman died on April 2 in her own apartment. A Russian rocket directly hit the apartment, the room where she was feeding her cat. Olha died instantly. It was not possible to pull her body out from under the rubble. The nine-story building with 6 entrances burned to the ground, the fire reached every apartment.