The Russian onslaught destroyed to rubble once thriving Mariupol and took lives of more than 23 thousand city residents. ‘Bukvy’ continues to tell the stories collected through the Telegram group called ‘Victims. Remembrance. Mariupol'.

They were pensioners who had lived a happy family life, and were enjoying themselves in retirement. But everything was gone after Russia invaded Mariupol. They perished in the fire that broke out in their apartment after it was hit by a shell. 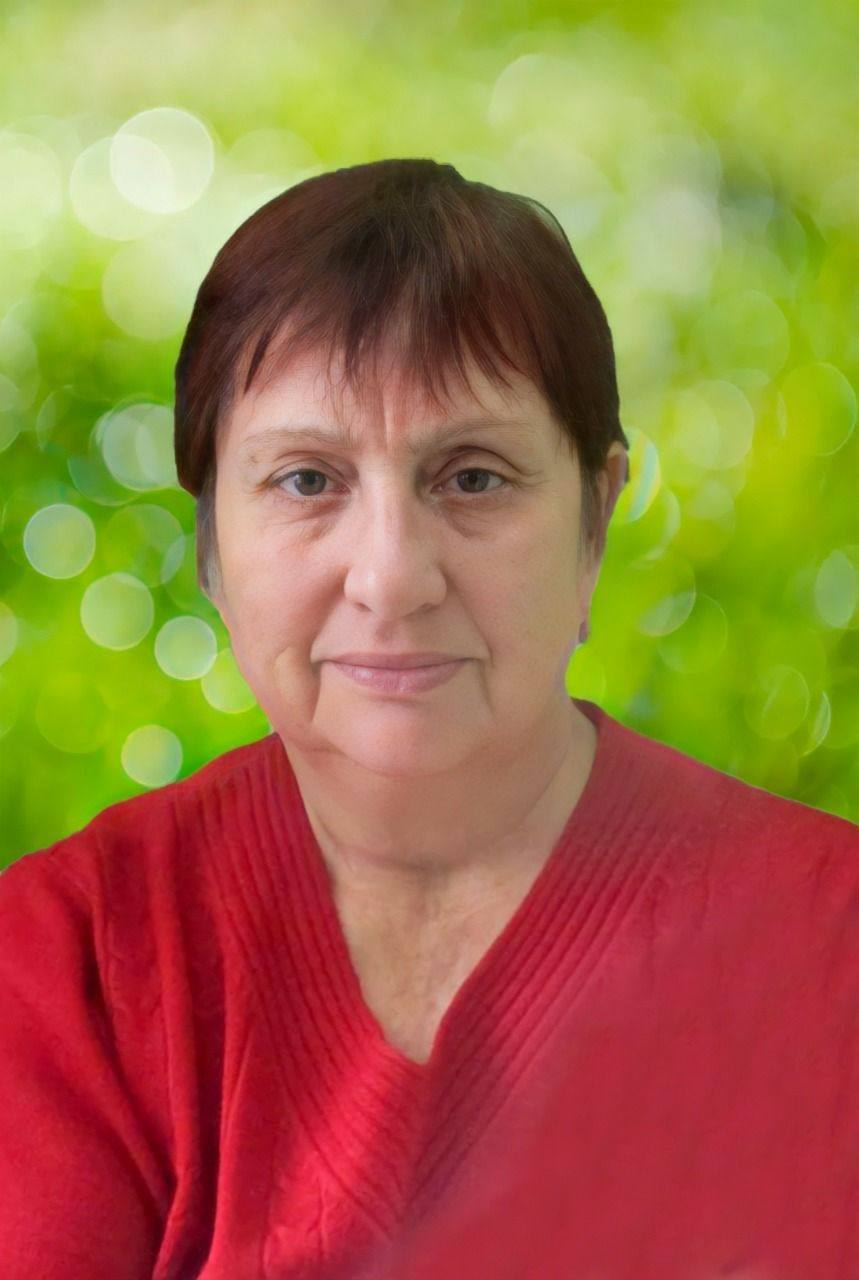 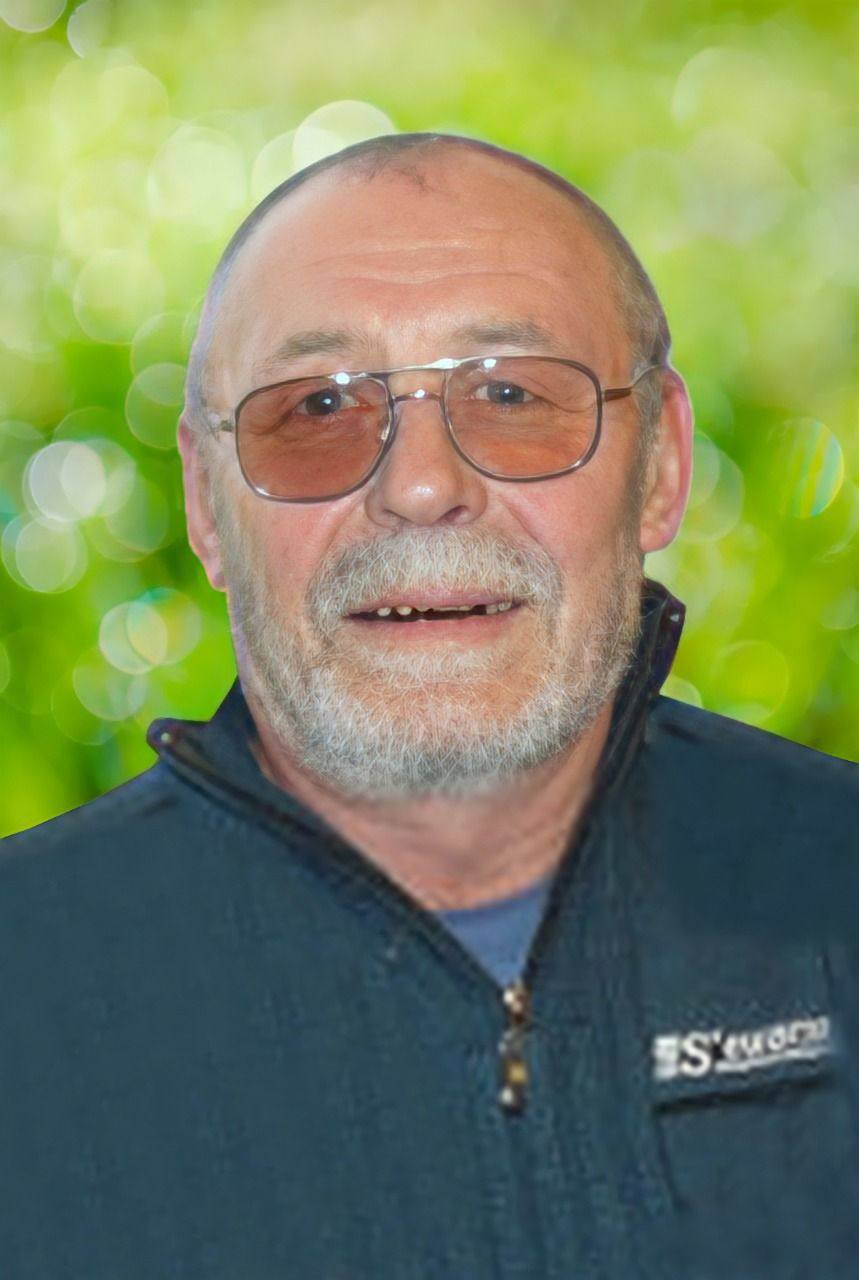 As a teacher, Larysa Lvova earned a good name working in Mariupol school #64.  Like thousands of the city residents she lost her life amid Russian attacks and was buried at Starokrymske graveyard next to her husband’s grave.

‘My dearest, loving and the most precious person was taken away from me,’ says her desolate daughter. 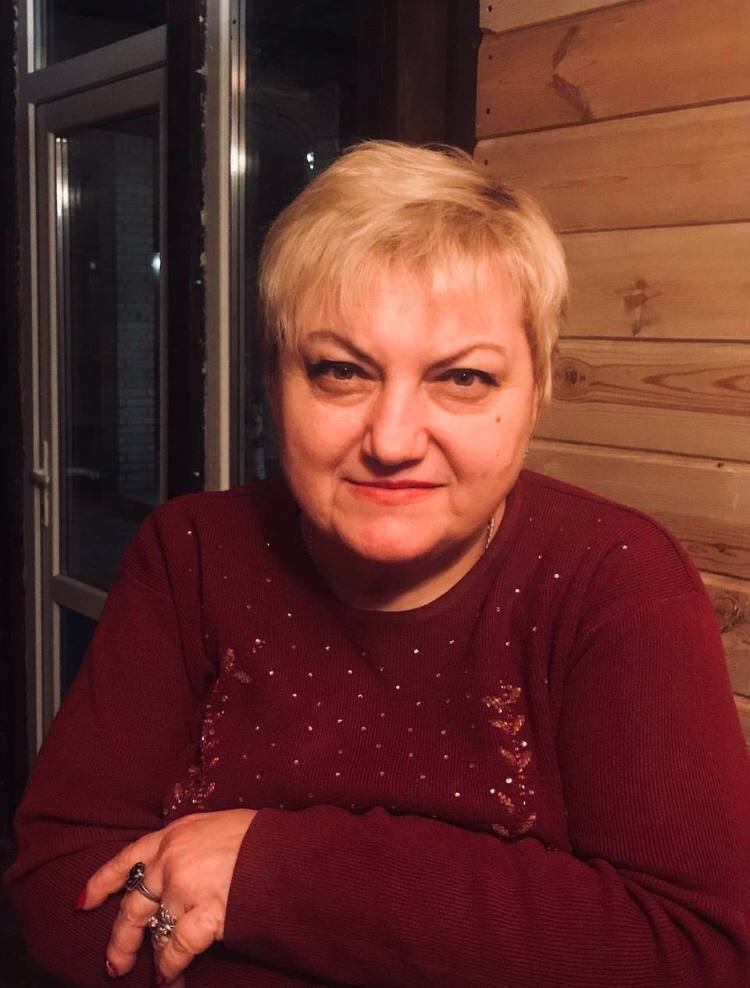 The couple lived in Italiyska street. According to their neighbours’ accounts, the family died after their house was struck with a shell that sparked a fire.  It allegedly happened in late March or early April while their bodies were found a month later. The cause of their deaths was never identified. 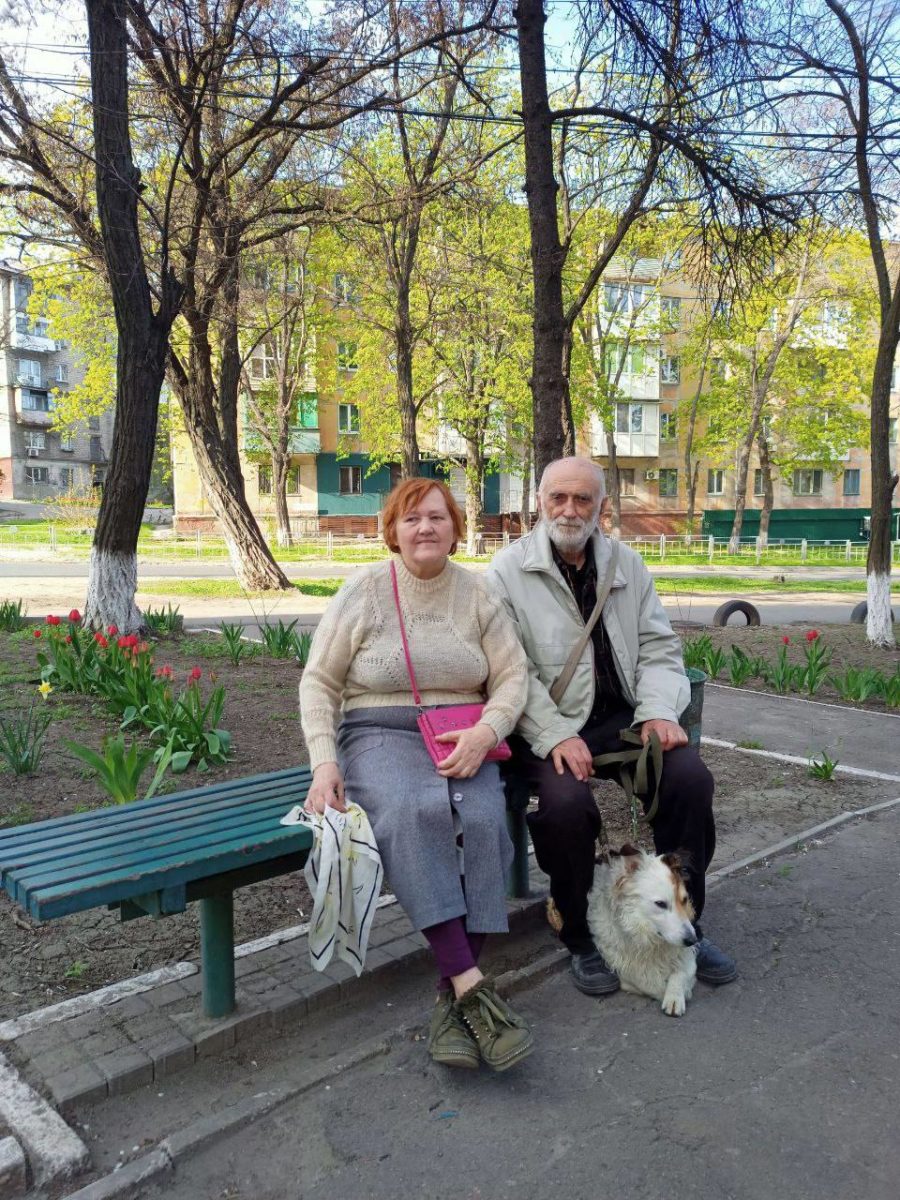 Olha was caught in Russian air raid attack when she was going to her apartment to check on her cat and get it some food. The woman died in her apartment on the 4th floor after she was struck with a piece of debris that came from the blast caused by rocket strikes.

‘My mom, my best friend, she is not here anymore. I called her Olya and my friend did the same. She was a friend and helper to all people. I failed to save her. Russians killed her,’ wrote her son Oleksiy on social media. 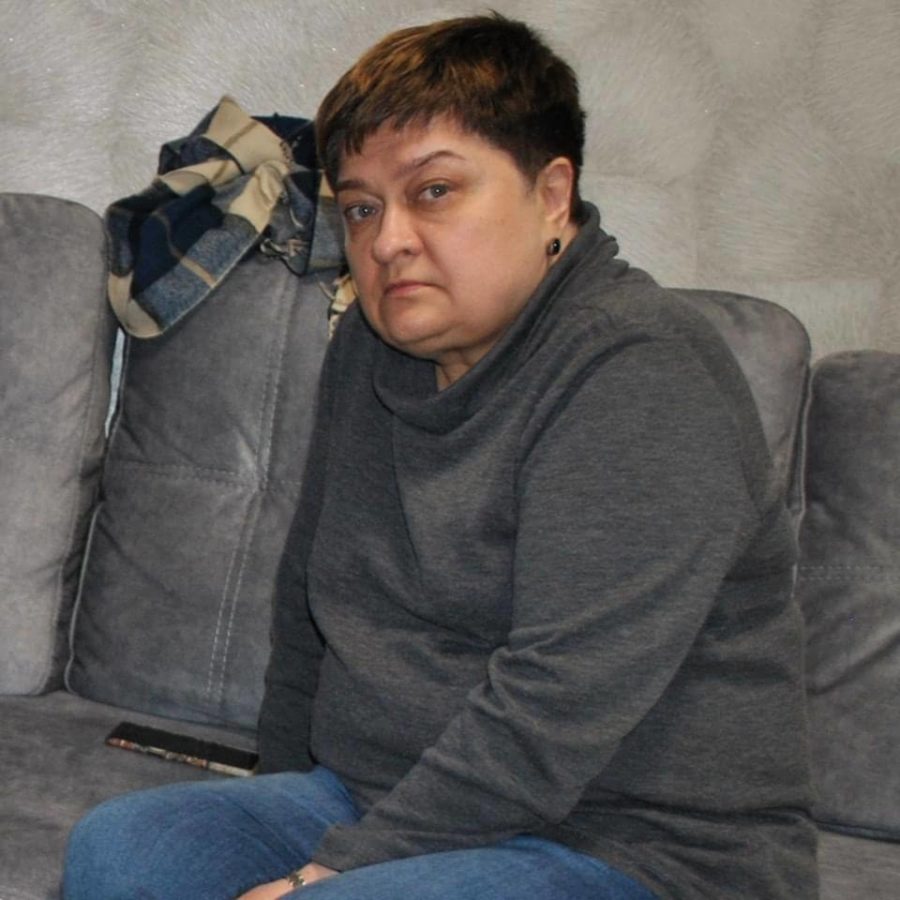 33-year-old Andriy died for wounds after his car was shot at in the streets. It happened in Skhidnyi dirstrict of Mariupol.  The young man was driving to pick up his parents. They buried him near their house. His wife says, Andriy was a loving husband and caring father for his kids. 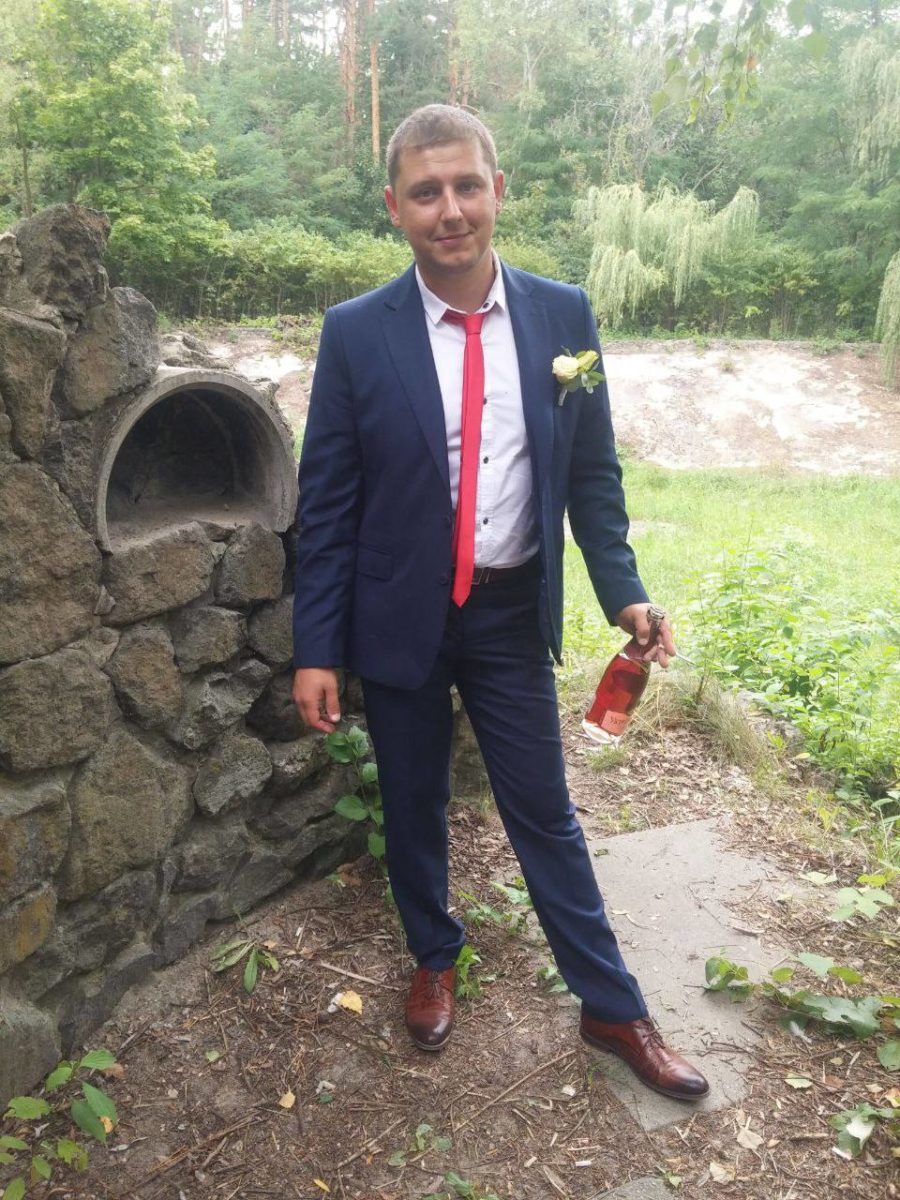 The young men was shot in the  head after he stepped out on March 20 to check on his mother who lived in the city center.

‘Rest with God, son! You were the most precious thing I had in my life!’ wrote Volodymyr’s mother. 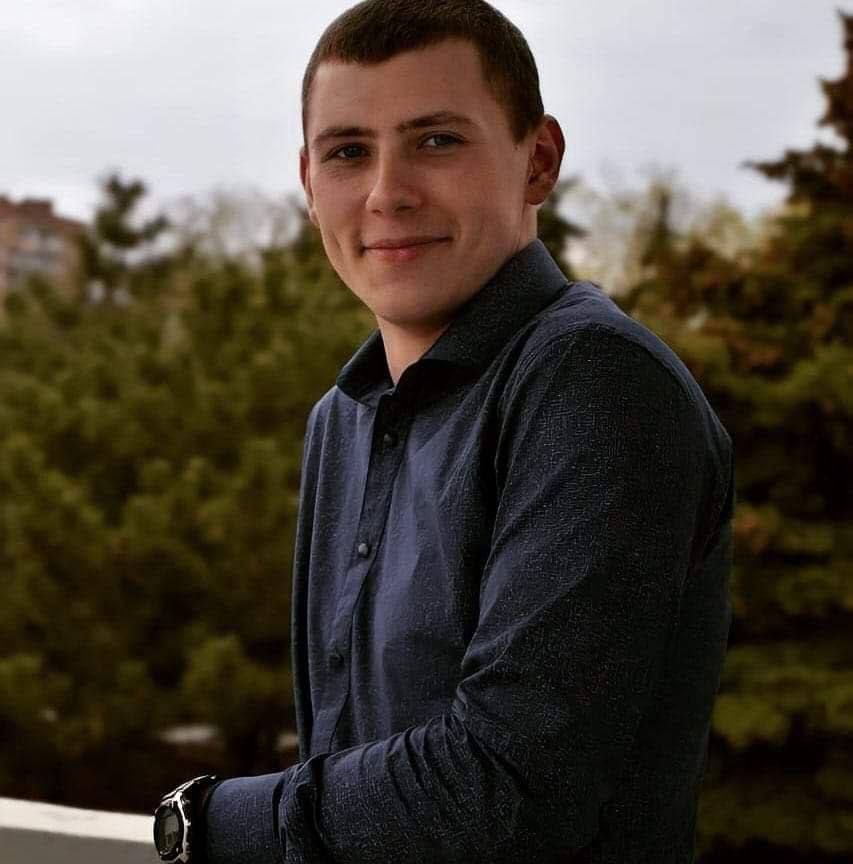 The photo shows the smiling couple in then Ukrainian Donetsk.  The eager Shakthar Donetsk football team fans, they lost their lives in 2022.  Volodymyr and Nadiya allegedly died in the blast that hit the yard near their house in 24 Chkalov Street.  The couple was buried by their neighbors in the crater left by the lethal explosion. 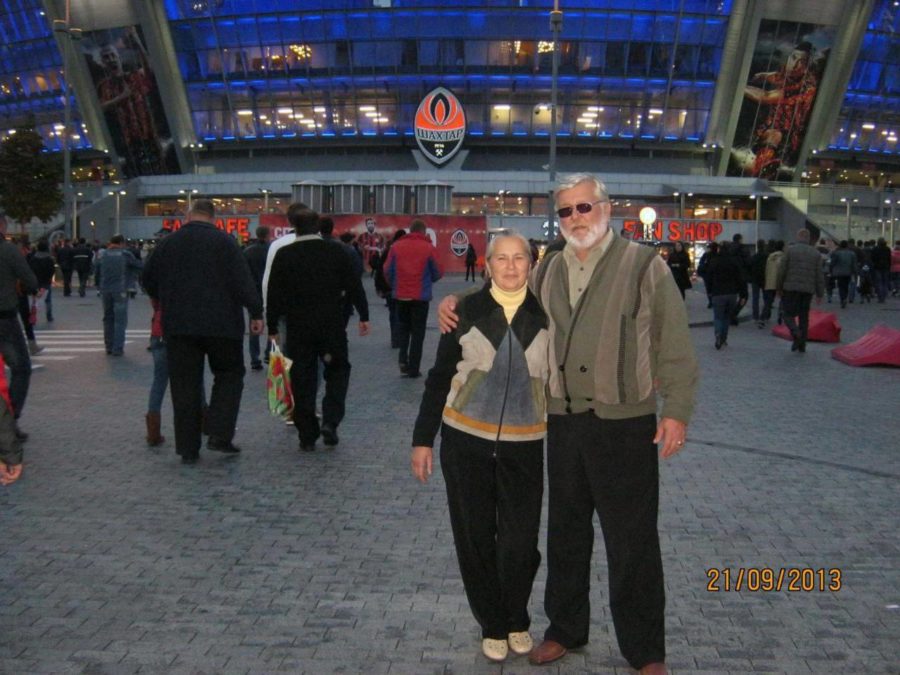