10:05 ‘Russian troops destroyed 90% of infrastructure in the territories of active hostilities’ – Luhansk governor

Russian occupiers brutally and ruthlessly destroyed Mariupol. Now the city is on the verge of epidemic and environmental disaster. According to the preliminary data, at least 22,000 civilians died in Mariupol. However, this figure cannot be properly verified. Before the Russian invasion, the population of the city was about 432,000 citizens.

‘Bukvy’ has joined the effort to gather evidence regarding the war crimes of the Russian military in Mariupol, including killing of civilians. Each story of the death of Mariupol residents is confirmed by their acquaintances and relatives. 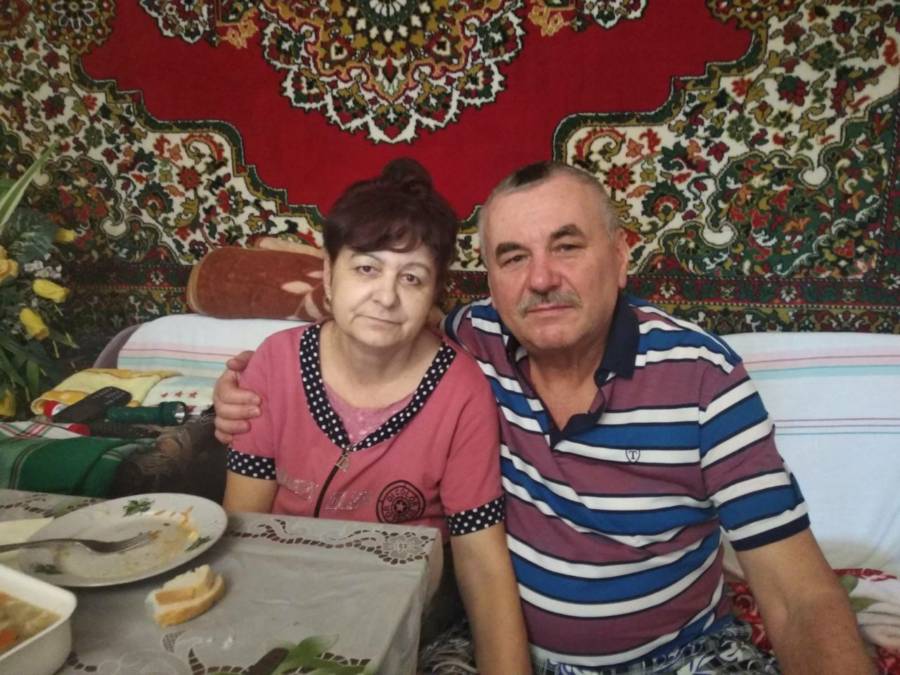 ‘The shell directly targeted the kitchen. The ceiling and the bedroom wall collapsed, leaving them under the rubble. My father died immediately. So he was silent, and his mother was alive and screaming and calling for help. But the fire was so strong that the neighbors could not put it out because there was no water…’, – said the daughter of the victims.

The couple felt what war was like back in 2014, when their private house in the village of Kominternove was destroyed and burned down.

The Kelembety couple worked in the tram and trolleybus office.

Lyudmila underwent leg amputation surgery in 2021, but still wanted to live. The couple dreamed of seeing their grandchildren’s wedding. ‘But this damn war happened and my dear parents are gone’, said the daughter. 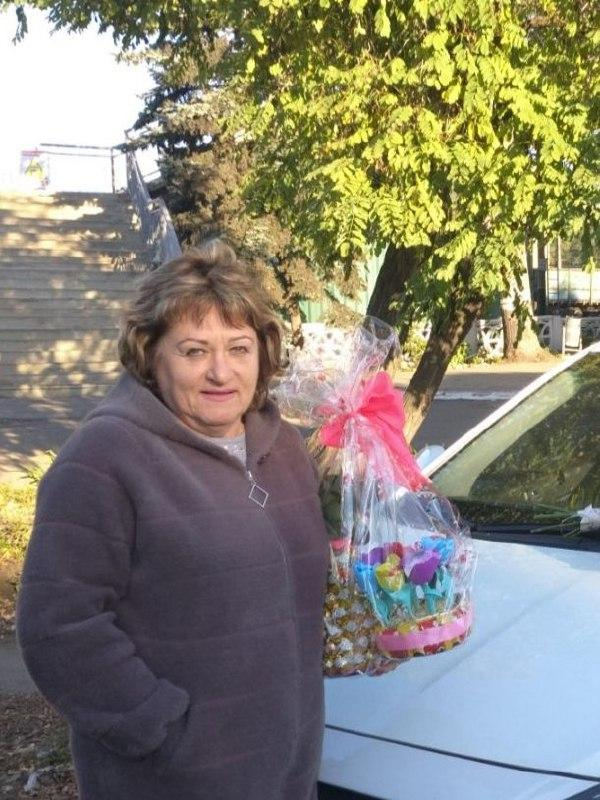 ‘On March 28, Natalia came out of the house to pick up the kettle; two other neighbors were standing nearby. All three were killed by a mortar shell. She was torn to pieces… The neighbors found a wheelbarrow somewhere and went to collect the remains to bury…,’ a colleague of the victim said.

Natalia worked as a dispatcher at the Mariupol-Port railway station. She retired in September 2021, could still work, but wanted to spend more time with her granddaughter. ‘Shortly before her death, she bought a car, got the driving license, started driving immediately, made plans…’, – recalls a colleague. 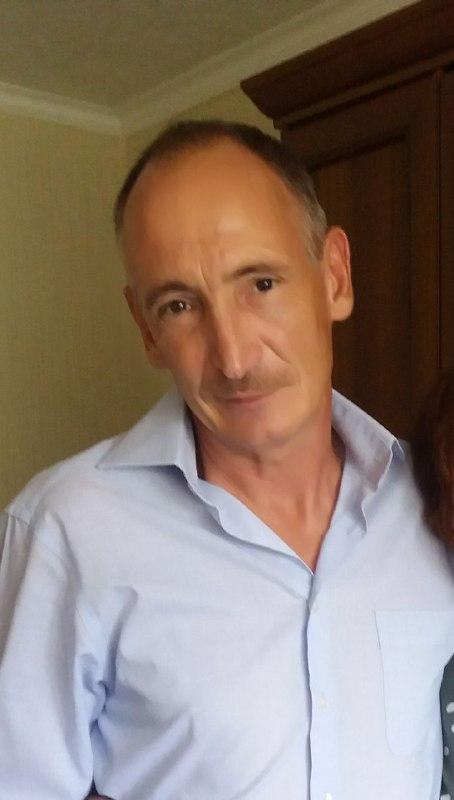 ‘At that time he lived in his apartment at 99 Peremohy Avenue. The apartment was hit on the night of March 16-17… He was pulled out from under the rubble by neighbors… Sergei died in agony 5 days later, on March 21… When he was dying, he asked to run away from home as soon as he dies…’, – said the wife of the deceased.

‘We did not have a possibility to bury him… He was left in the yard between 15 Mezhova Street and 2 Horlivska Street. The bodies were placed there between the garages. A tag was tied to his arm’, said the victim’s wife. 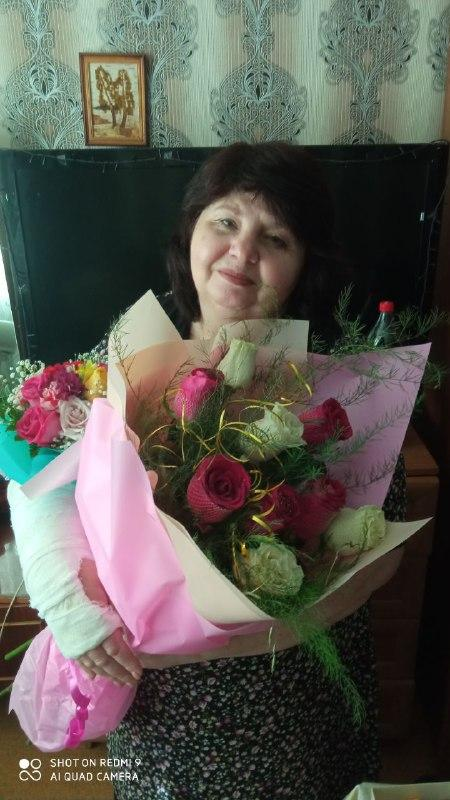 The sister of the deceased together with her husband were collecting water from the well at 12 Podgorodna street when the explosion occurred.

‘We heard an explosion outside, where people were standing and waiting in the queue for water. We were shocked, and we did not immediately realize what happened. We looked back and saw that the car was burning behind the fence. When the fire was put out, I left the yard and saw my dead sister; she was lying on the road without a head… My sister was very kind and caring and the best for me’, said Larysa’s sister. 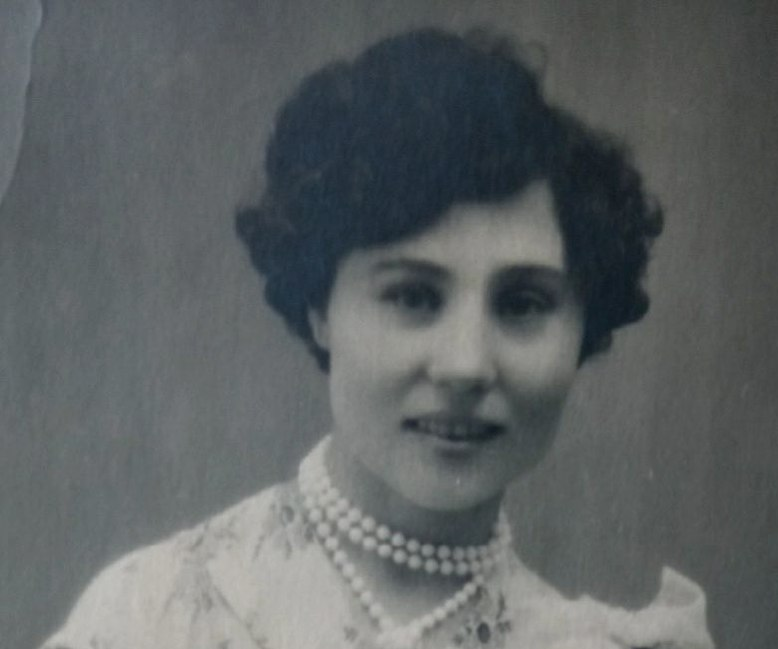 According to niece Iryna, the Azovstal district came under heavy shelling on March 5: windows were blown out, and the apartment block was on fire.

In the apartment where the victim lived, at 23 Azovstalska street, the shock wave knocked out the windows. Kateryna had problems with blood pressure; she died of a stroke, which was preceded by cold, hunger and fear.

‘Those days were frosty, -10 C. I know that the bodies were taken to the main road to the house at 25 Azovstalska Street. I know that in the following days the bodies of the dead were no longer there. Unfortunately, we do not know where they were buried. This is a terrible reality, a huge pain that will remain with each of us’, said the niece of the deceased.

Kateryna came to Mariupol in the 1960s and worked as a teacher of the Ukrainian language and literature in schools №10, 15, 56 and vocational school of Ordzhonikidze district. She was named one of the best educators in the book of remembrance, published in honor of the 25th anniversary of the district. 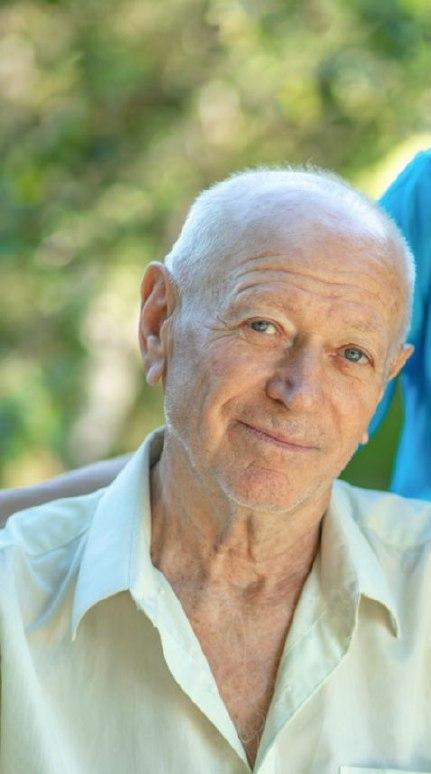 Svitlana, the daughter of the deceased, told that that day the man went by the car to a source for water – for himself and neighbors. On the way home, he got under fire near the house and was wounded.

They managed to find a doctor in the next house, who examined Leonid and said that he had a punctured lung and a stomach wound, it was necessary to urgently take him to the hospital.

‘The boy next door agreed to go and the doctor and Dad were on the back seat. They drove only 300 meters, and at the place where my dad was wounded, they were fired at with mortars. The doctor and the boy were torn apart and thrown out of the car, and my father was burned on the back seat/, the daughter of the victim said. 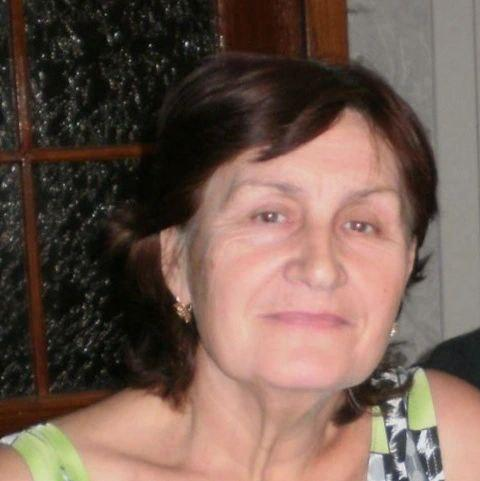 ‘My mother died of starvation and dehydration, she was bedridden’, said her daughter. 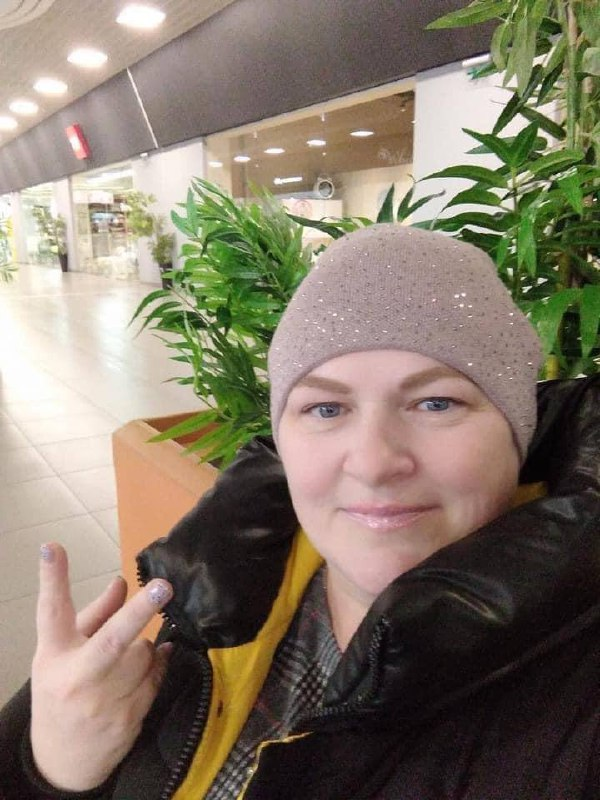 That day, the woman was walking with a dog near her house at 56 Morsky Boulevard when the shelling began.

‘She had been fighting cancer in recent years… We were all very happy that she overcame the disease…. But death came suddenly and ruthlessly took away such a good person’, said a friend of the victim. 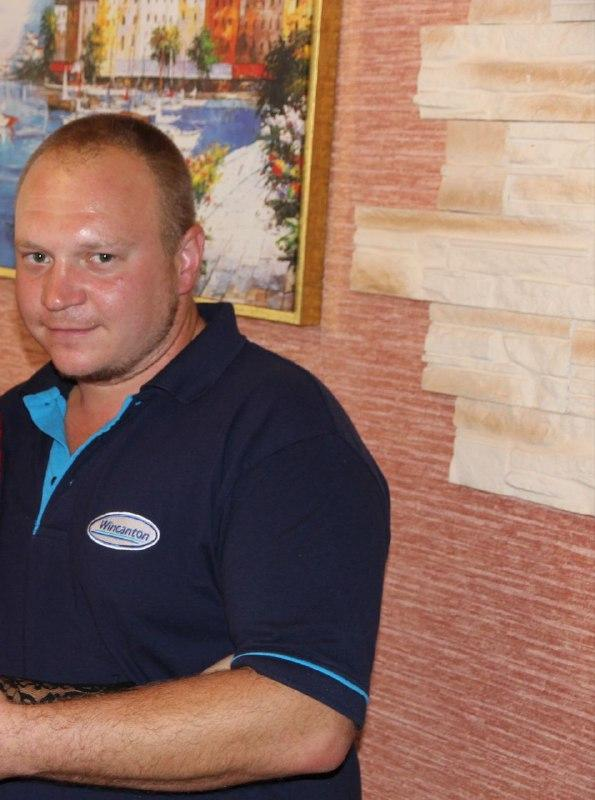 On March 16, Andriy went to the supermarket for humanitarian aid and did not return. The man still remains under the rubble.

Andriy’s wife says that he worked as an electrician for the repair and maintenance of electrical equipment at the Mariupol metallurgical plant He was very hardworking. Andriy’s young daughter became an orphan. 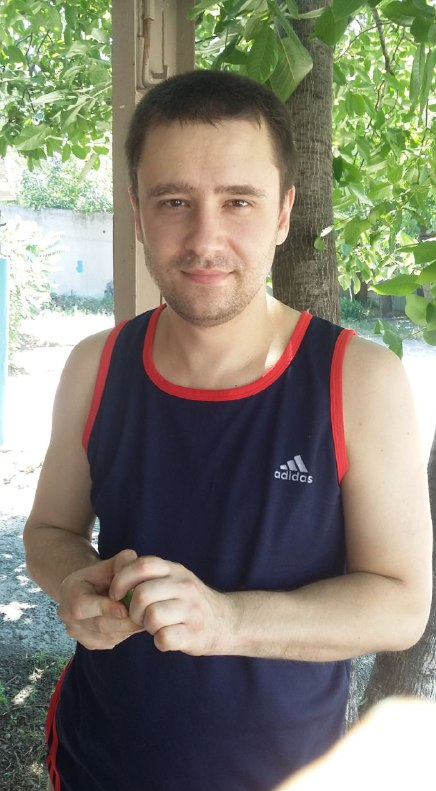 Maksym’s sister said that he had lived all his life in a house at 3 Lomizova street. He lived with his mother, took care of her. He was loved and respected by neighbors and relatives.

From the beginning of the war, he came to us and brought water, which he collected, risking his own life and at the ruined bakery. Once he brought rye bread. It is unforgettable, because there was no bread at all’, the sister recalls.

On March 19, the man prepared dinner by the fire near the house, although it was dangerous. After that, Maksym’s mother asked him not to leave the house, but he always helped the neighbors with firewood and fire, so he came out and got under shelling.

Only on March 28, the sister and her husband managed to bury him.

These are just 10 stories of tens of thousands people who wanted to live, work, love, create, invent and just enjoy every day, but they were ruthlessly killed by Russia. ‘Bukvy’ will continue to document Russia’s crimes in Ukraine so that the whole world knows about them and makes Russia accountable for war crimes against the Ukrainian people.