The Russian onslaught destroyed to the rubble once thriving Mariupol, the population of which was about 450 thousand people.

‘Bukvy’ continues to tell the stories of Russian war crimes during the invasion in Ukraine. 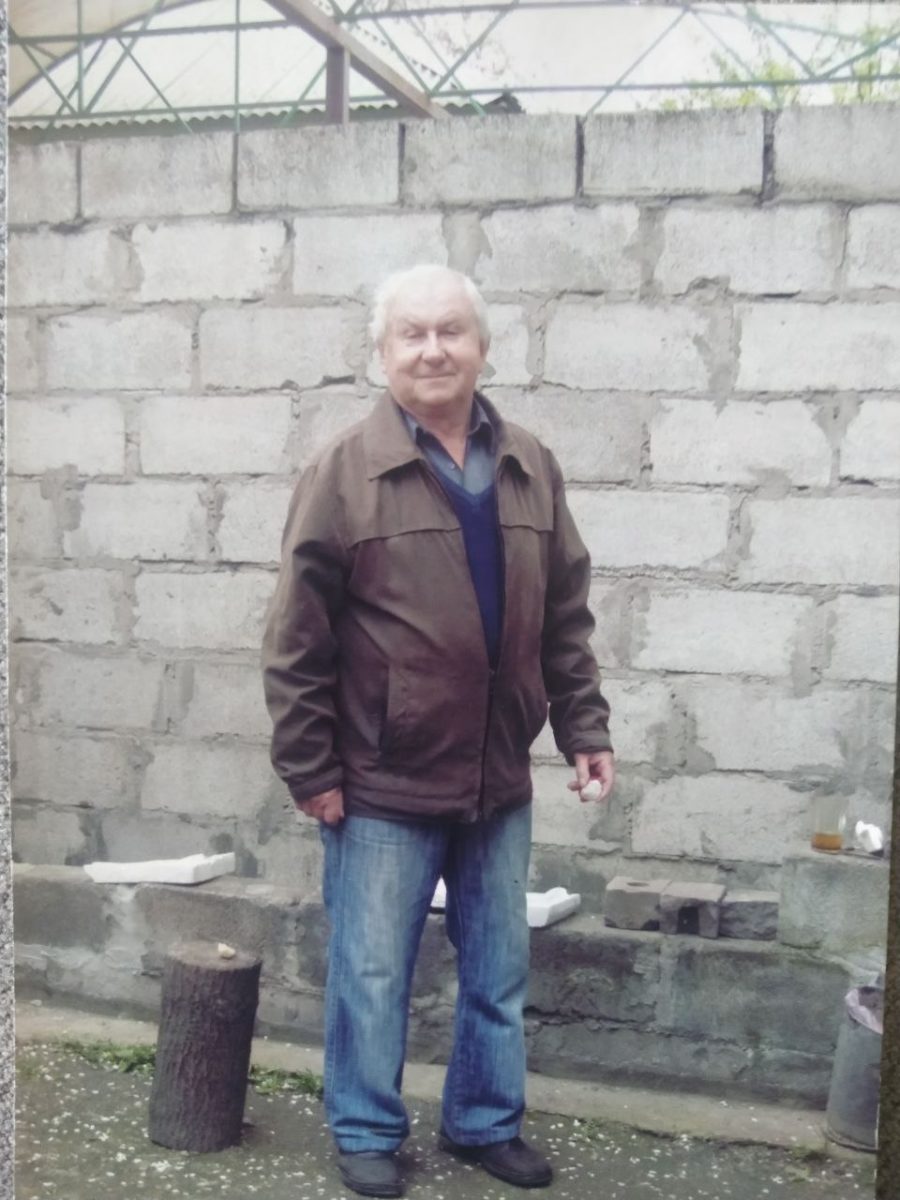 Borys was 80 years old when the full-scale Russian invasion began. The daughter says that he was a calm and non-conflictual person.

‘When a person dies due to age, it is normal and natural. My dad did not die of old age, but from the constant cold, from a complete lack of food. It so happened that our family had no food or water supplies at all’, his daughter Victoria says.

The last three days before his death, Victoria’s father stopped talking, could not even nod his head, only answered with his eyes. On April 2, an 80-year-old man died in a chair in his own cold apartment. Borys was buried by his neighbors in a blanket, on the day of his death, near his home.

‘I often asked myself, is this really happening to me? My city was turned into an endless graveyard. Dead bodies or pieces of bodies were lying at bus stops, in yards, on roadsides. Everywhere. Psyche simply refused to believe what I saw’, Victoria says.

The father of her son also died in Mariupol. 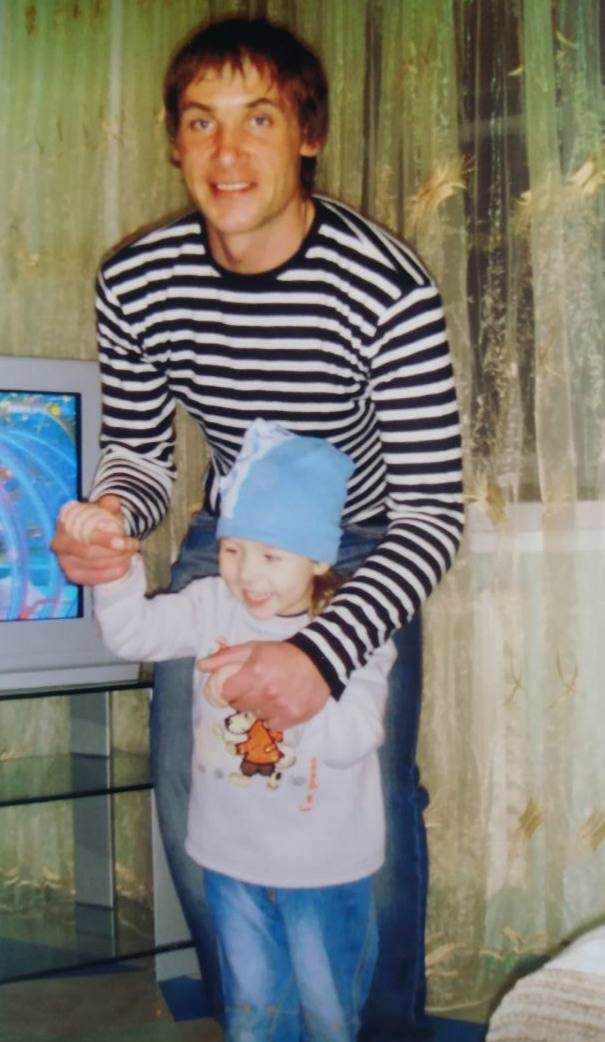 Oleksandr, as Victoria says, was an Orthodox believer and taught at a college. After the beginning of the full-scale war, he kept calm until the last minute and helped other people.

On March 2, Oleksandr was standing with his son near his house when the shelling started.

‘Flash. We fell. Dad covered me from the blow. I was concussed. I did not understand anything. Dad was lying down and not moving’, Oleksandr’s son tells.

The son was also severely wounded and was operated at the local hospital.

‘The worst thing is not to know where your parents are, whether they are alive. One day a friend of my father came to the hospital and said, ‘Your dad died.’

Now, Victoria and her son are in Norway. 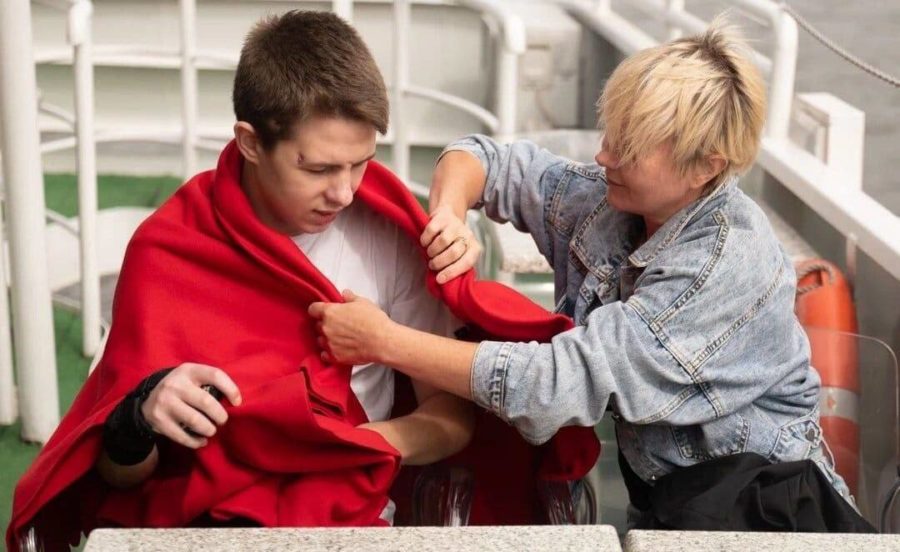