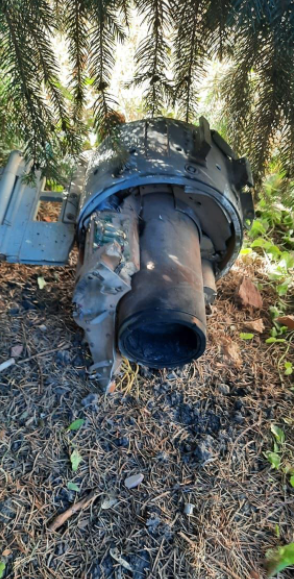 The Russian forces shelled Velykopysarivska hromada in Sumy region: a hospital was hit with a missile strike and people were inured,  – says Dmytro Zhyvytskyy, the head of Sumy regional military administration.

According to Zhyvytskyy, the hospital building was shelled on September 9 after 9.00 in the morning.

The enemy forces are claimed to have conducted an airstrike form the territory of the Russian Federation.

‘The building has been destroyed, there are casualties among civilians. Details later’, – Zhyvytskyy wrote.