The Security Service of Ukraine conducts security measures in one of the monasteries in Mukachevo, Zakarpattia region. 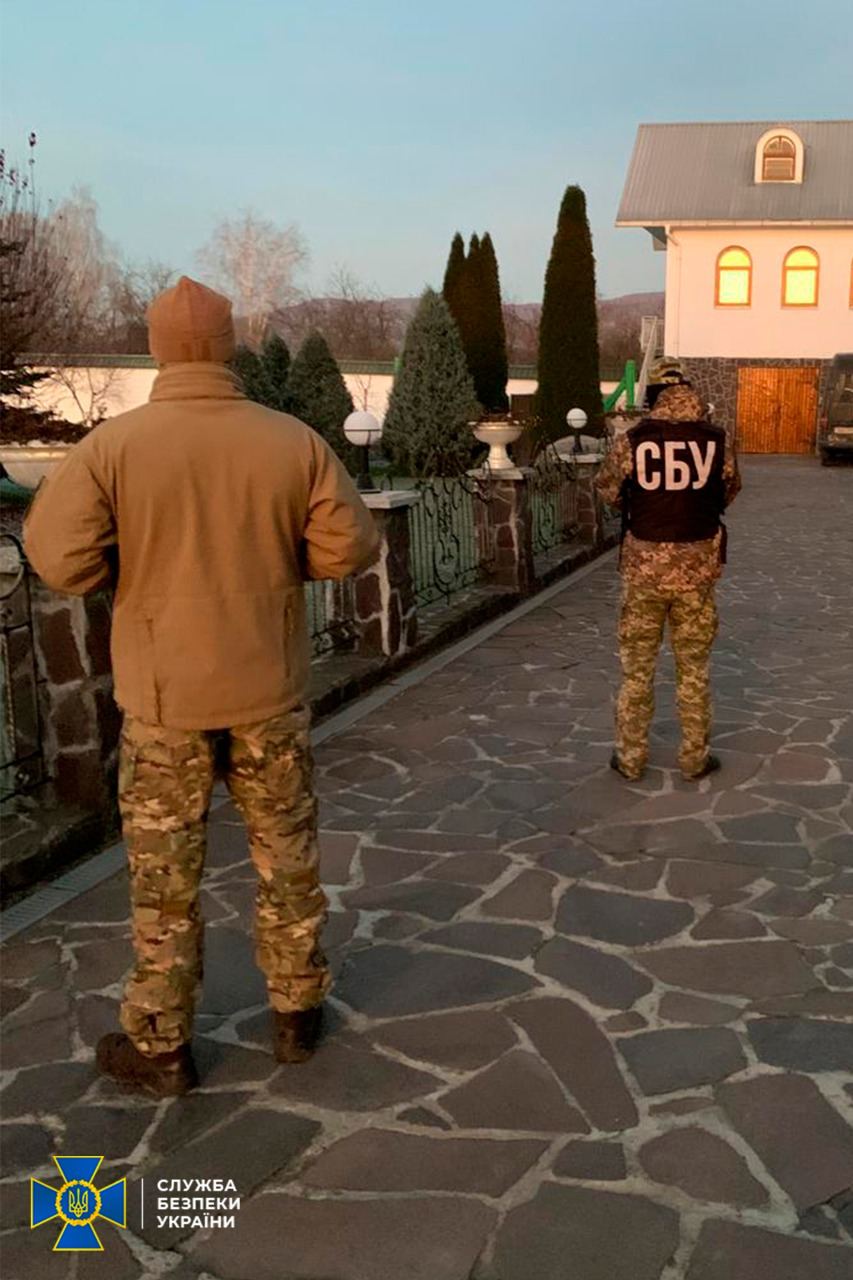 The searches are conducted together with the patrol police of the region within the SBU’s systematic work to counter the subversive activities of Russian special services in Ukraine.

The SBU said that due to the full-scale invasion of Russia, the risks of committing crimes against the safety of citizens, state sovereignty, territorial integrity and independence of Ukraine are increasing.

All actions take place within the limits of Ukraine’s current legislation. 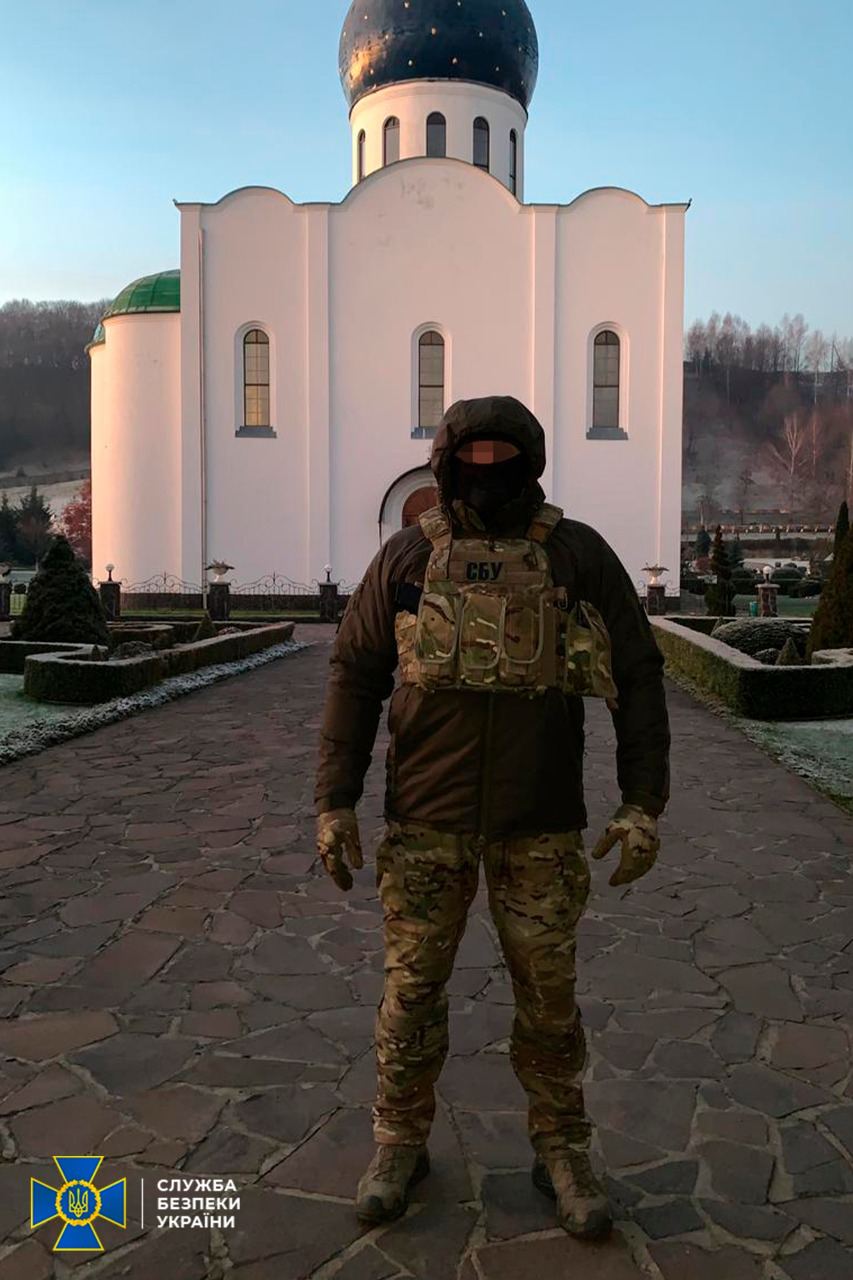 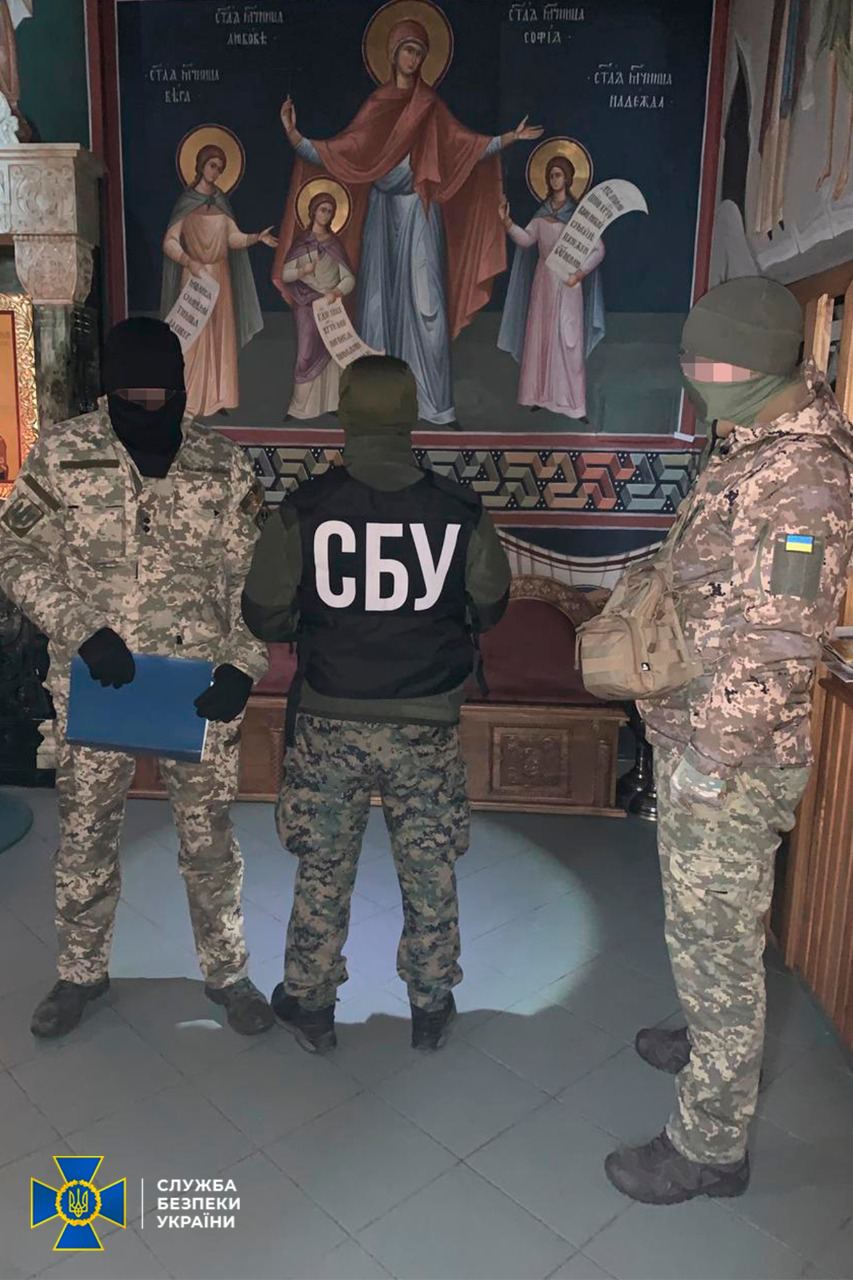 The SBU stressed that in their activities they ‘adhere to the principle of impartiality towards the activities of any religious denomination and respect the right of every citizen to freedom of worldview and religion, as defined by the Constitution of Ukraine’.