The Security Service of Ukraine conducts searches in the Orthodox churches belonging to the Moscow patriarchy in three regions of Ukraine. 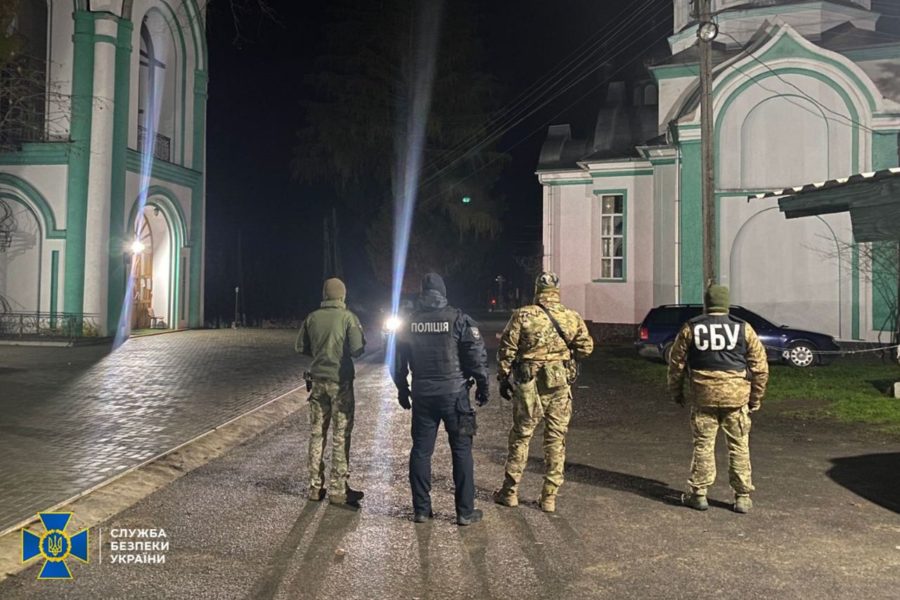 According to the SBU press service, they take security measures in Rivne, Zhytomyr and Zakarpattia regions.

The searches are conducted together with the National Police and National Guard within the SBU’s systematic work to counter the subversive activities of Russian special services in Ukraine. 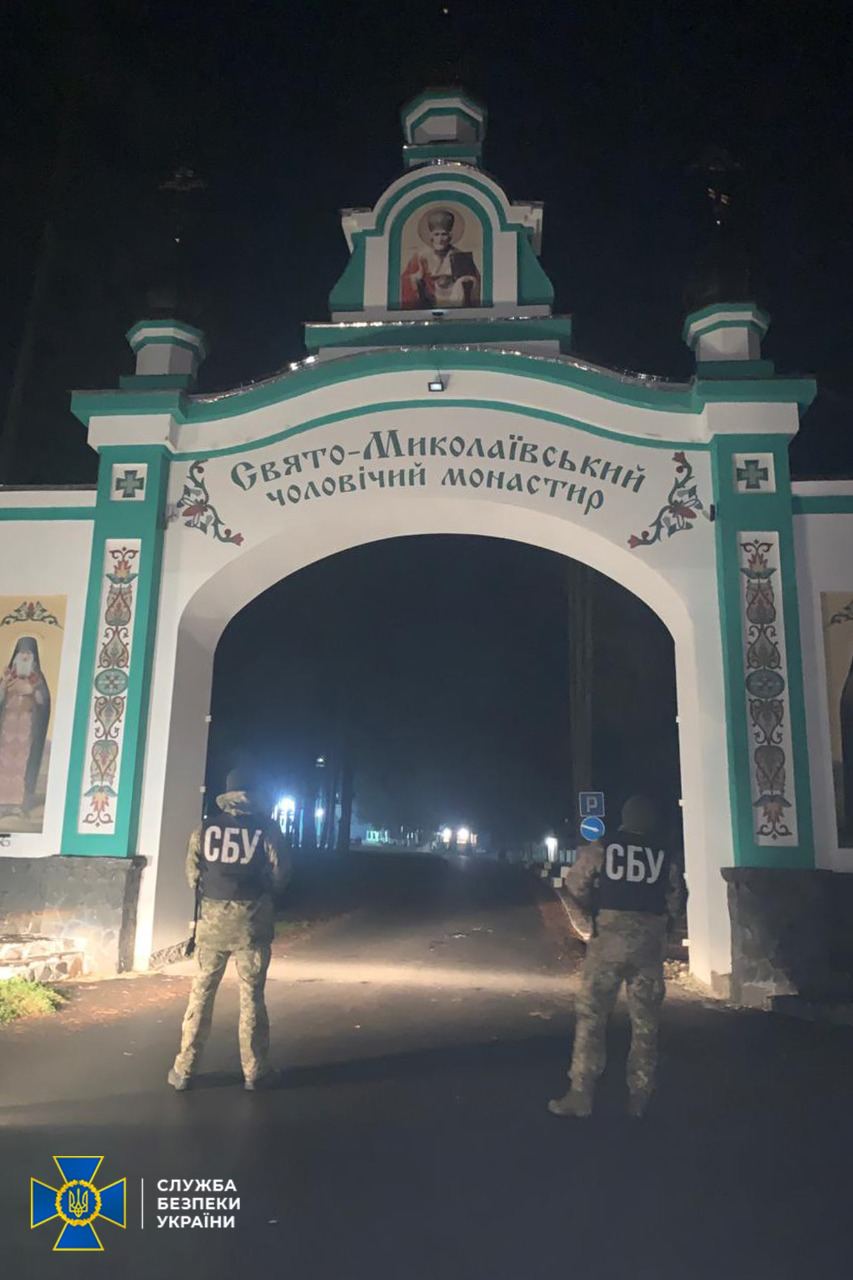 ‘Taking into account the armed aggression of the Russian Federation, these measures are carried out to prevent the use of religious communities as a center of ‘Russian world’ and to protect the population from provocations and terrorist acts’, the SBU statement says. 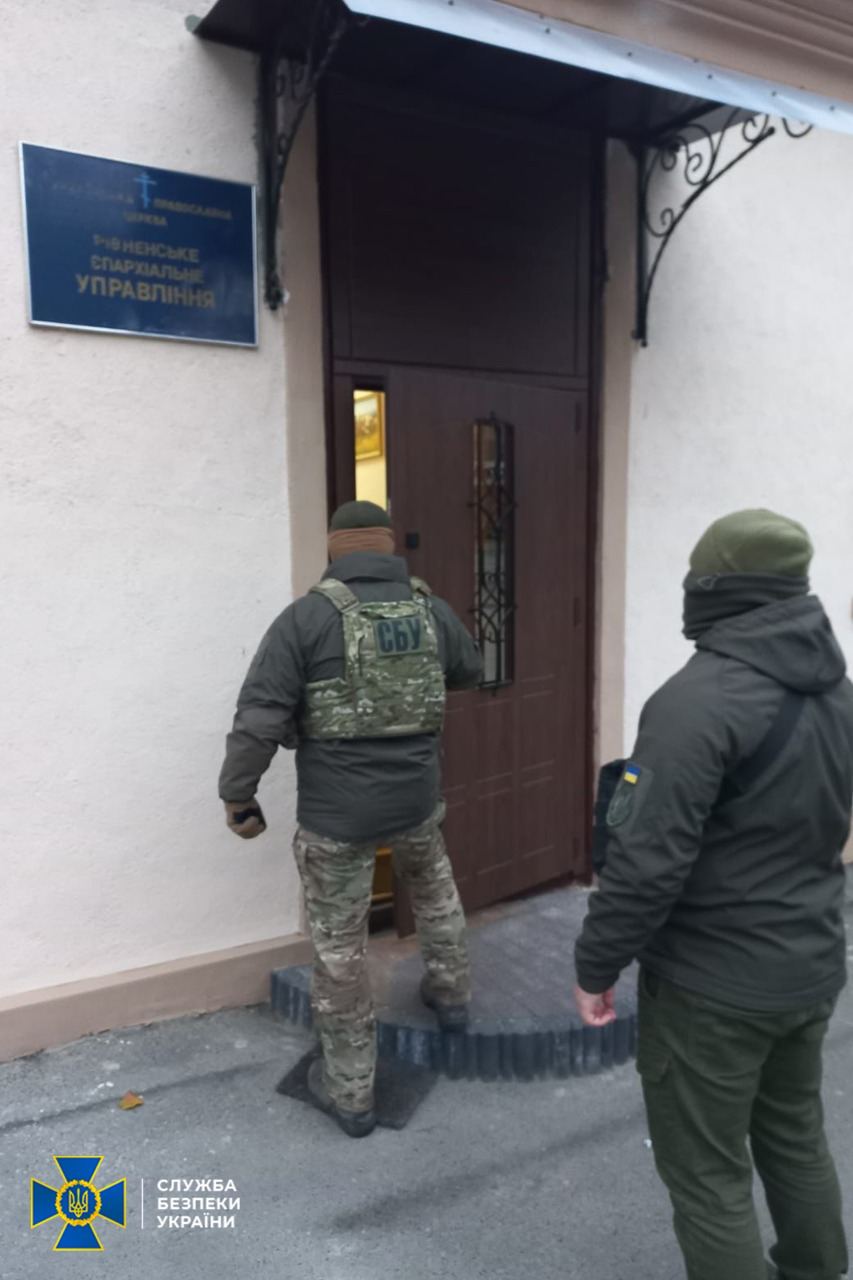 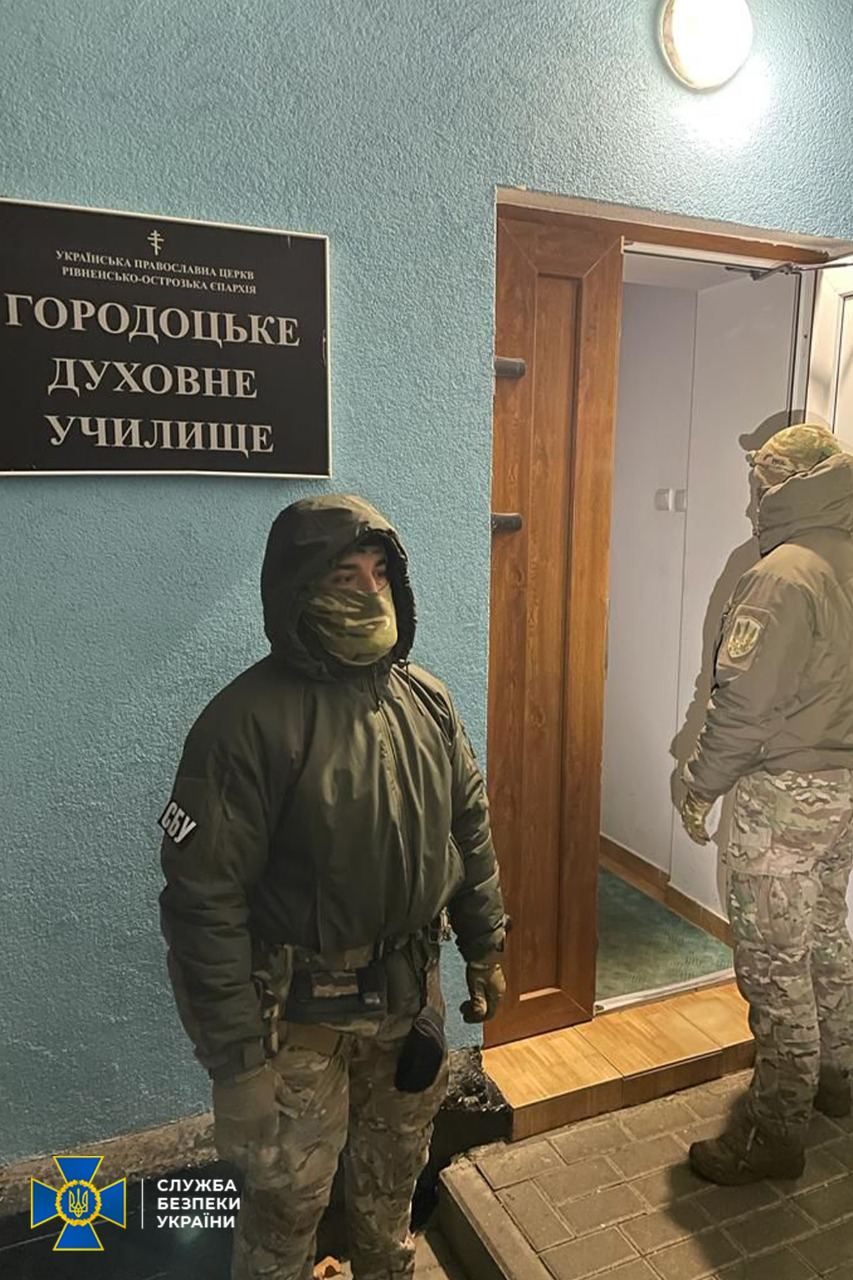 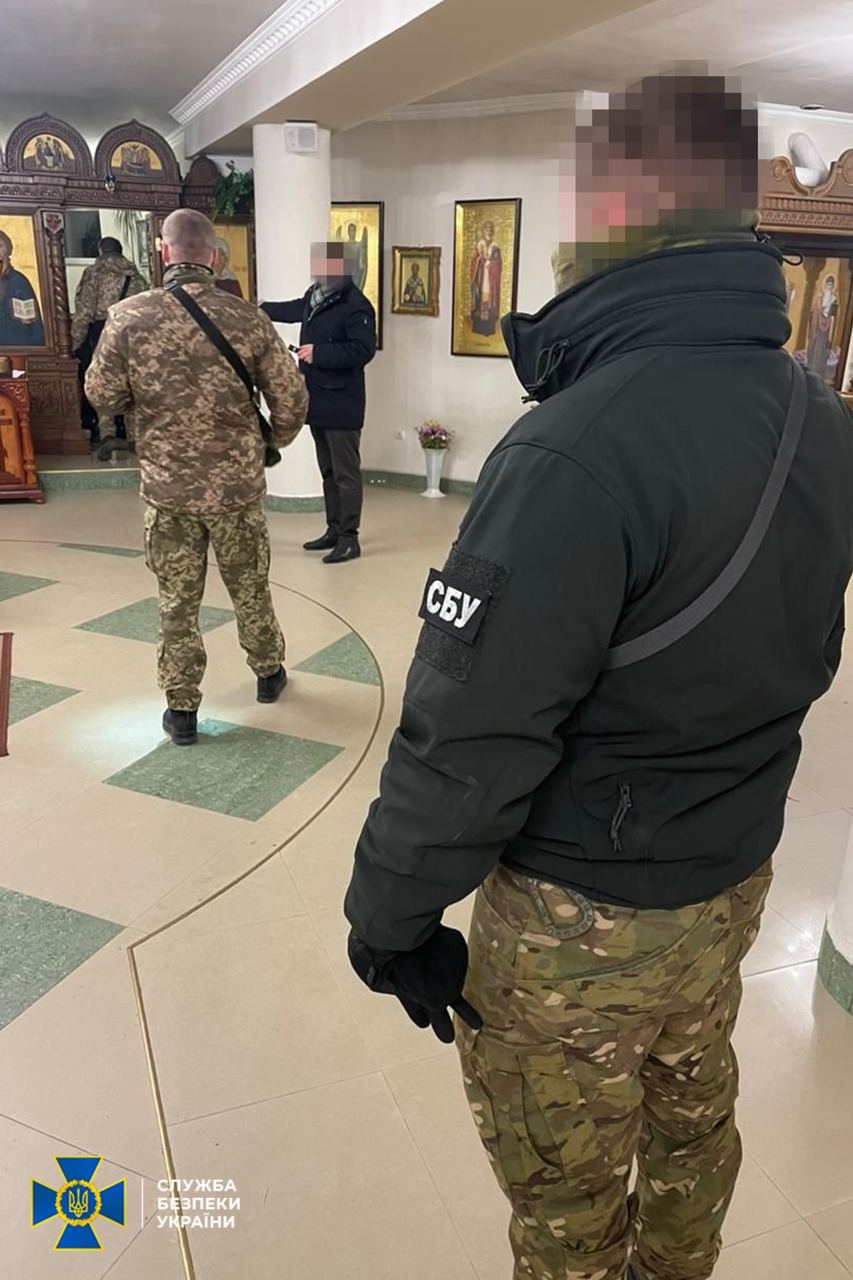 With the participation of church representatives, law enforcement officers conduct an inspection of the territory and premises to identify persons, who may be involved in illegal activities to the detriment of the state sovereignty of Ukraine, and prohibited objects.

All actions take place within the limits of Ukraine’s current legislation.