The Security Service of Ukraine exposed a pro-Kremlin troll factory in Kyiv region.

According to the SBU, the group used a Telegram channel of a Russian propagandist with 2.7 milion subscribers.

Security cyber experts noted that the trolls spread calls to support armed aggression against Ukraine and justified the war crimes of the Russians. They reposted the publications of the Moscow blogger or presented them as their own. 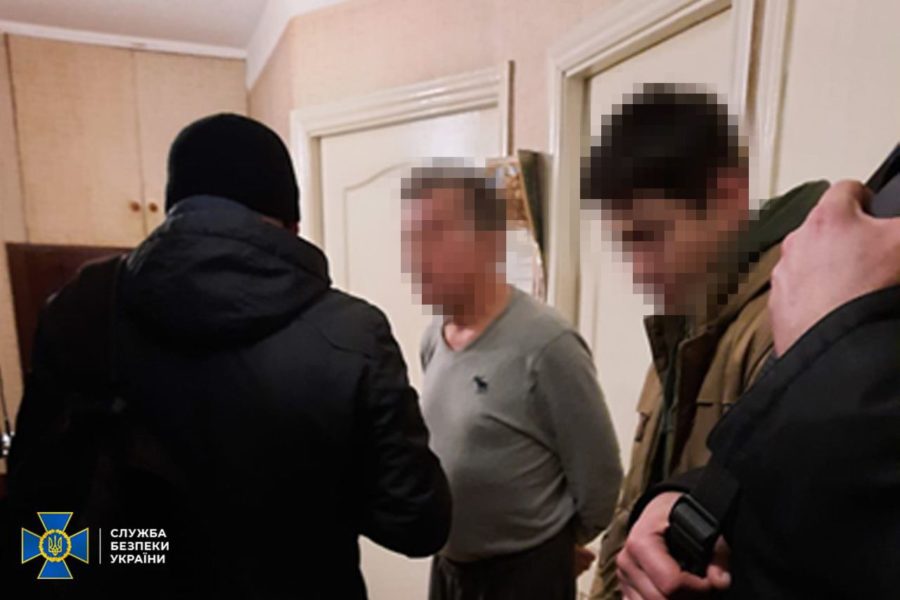 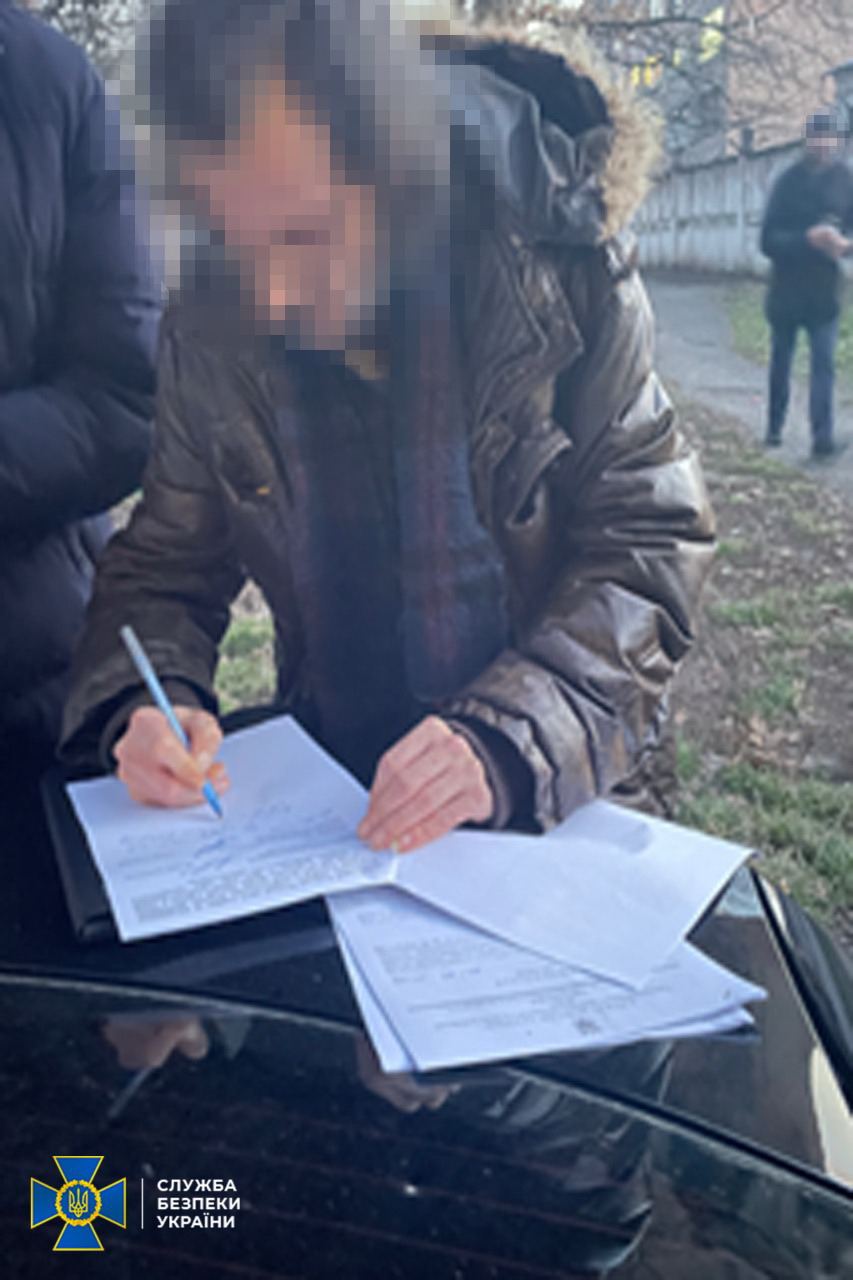 The group was organized by two locals. During the searches in Bila Tserkva, the SBU found computer equipment and mobile phones, which were used to spread Russian propaganda.

The criminals used hundreds of bot accounts to create the illusion of a massive audience. On their behalf, they shared and commented on posts with Russian propaganda.

The SBU launched investigation into the case to find out further evidence.