School of theology pillaged by Russian troops near Kyiv

Nothing is sacred. On withdrawal from Kyiv region,  Russian occupation troops pillaged and wrecked the school of theology in Vorzel, Kyiv region, said bishop Vitaliy Kryvytskyi of Orthodox Church of Ukraine reported on Sunday. 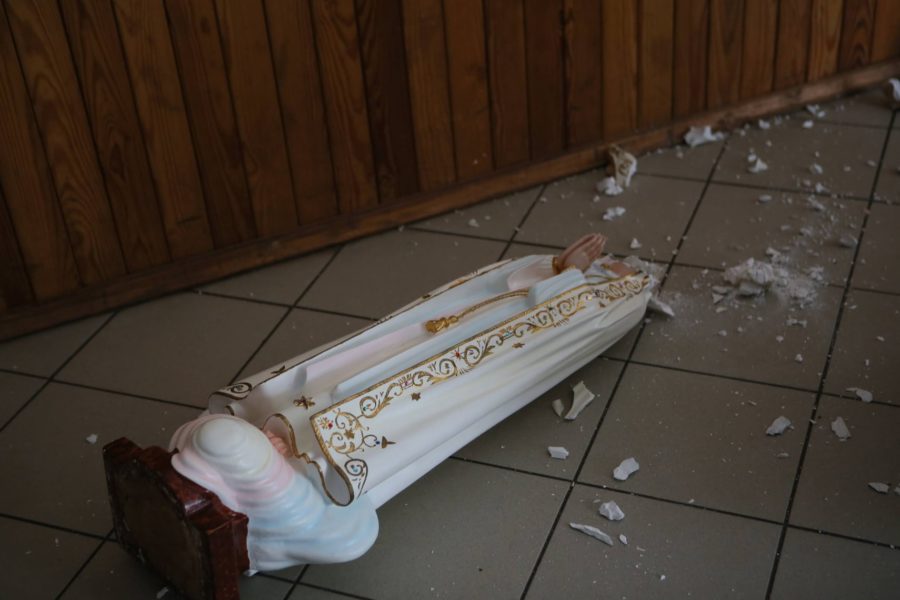 According to reports, the aggressors broke into the school yard on their armored vehicles and turned the place upside down making off with washing machines, computers, wi-fi routers, tableware, and even sport shoes of the school rector.

Among the items feared to be stolen is a remembrance chalice presented to the organization by Pope John Paul II in 2001.

The looters also damaged several cars.  The school building suffered damage due to blast at the time the area came under the attack of Russian troops.

The place is now cut off water, power, and gas, and in dire need of repair. 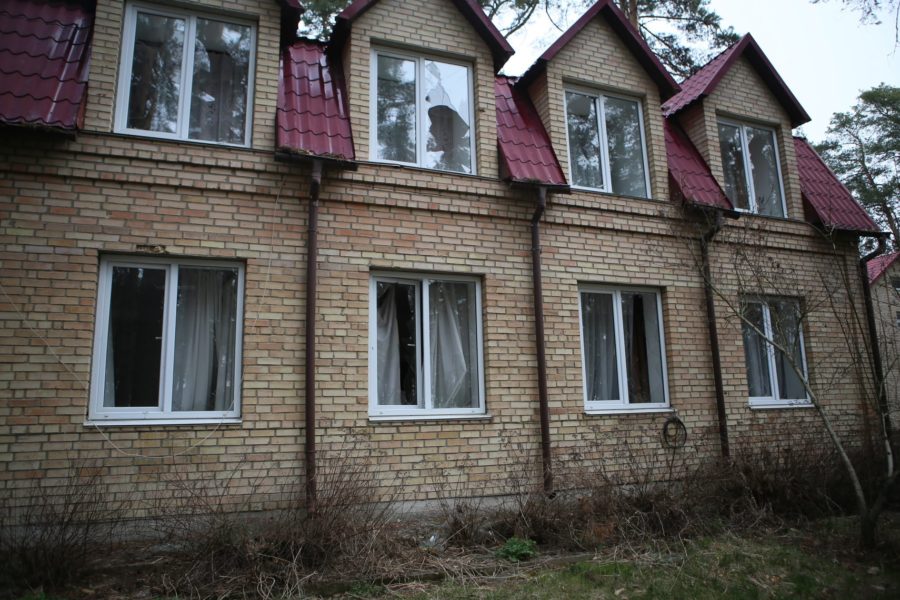 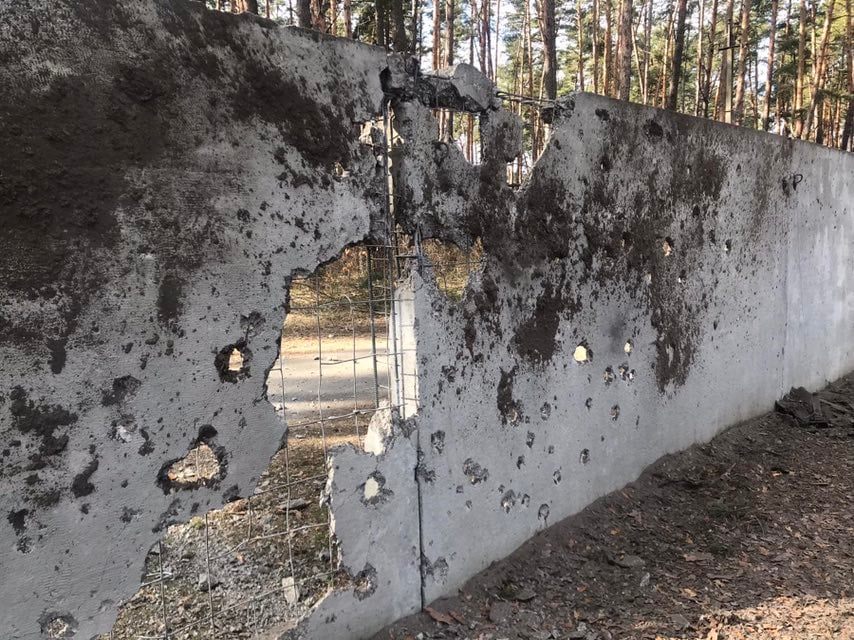 The place is now cut off water, power, and gas, and in dire need of repair.