The protest staged by the opposition outside the court ahead of the hearing on Petro Poroshenko case sparked scuffles with police. 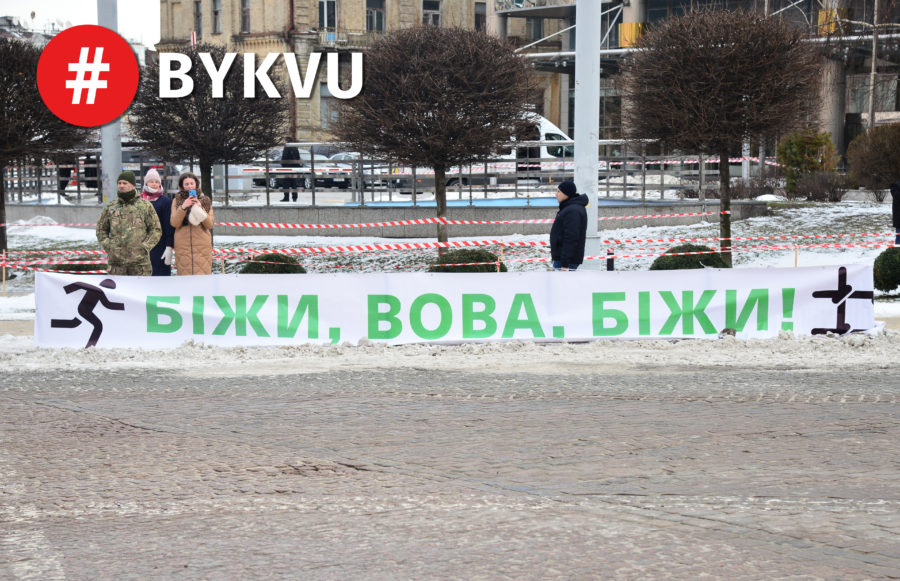 Scuffles at Kyiv Pecherskiy court erupted after the police tried to take down tents put up by Poroshenko’s supporters outside the court building. 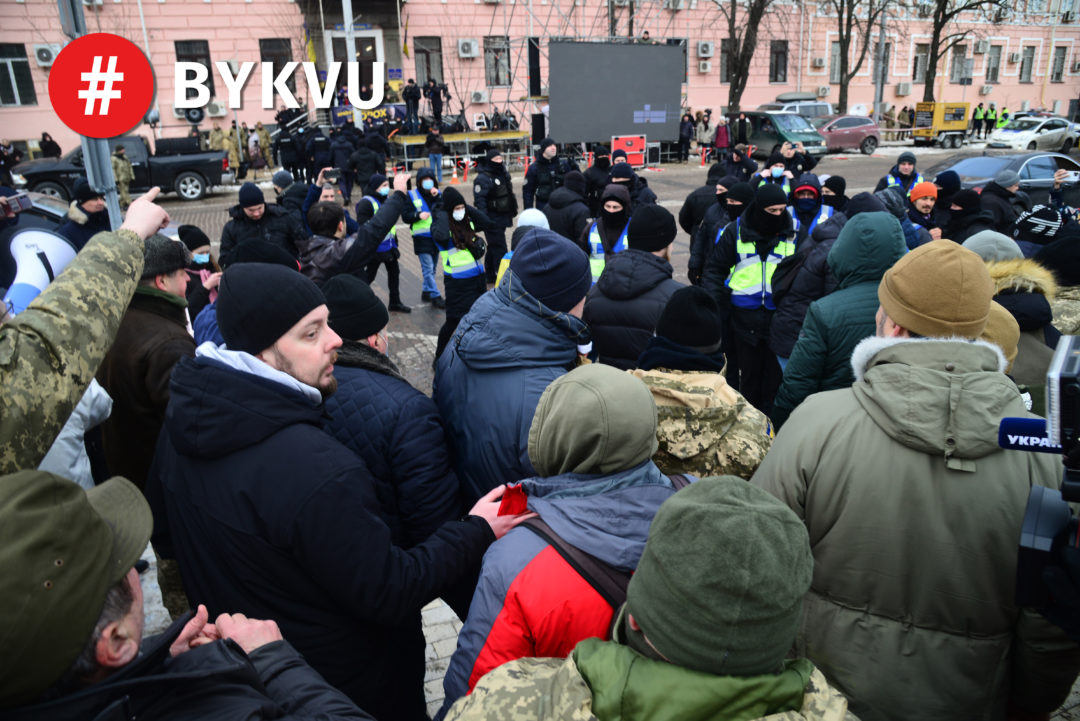 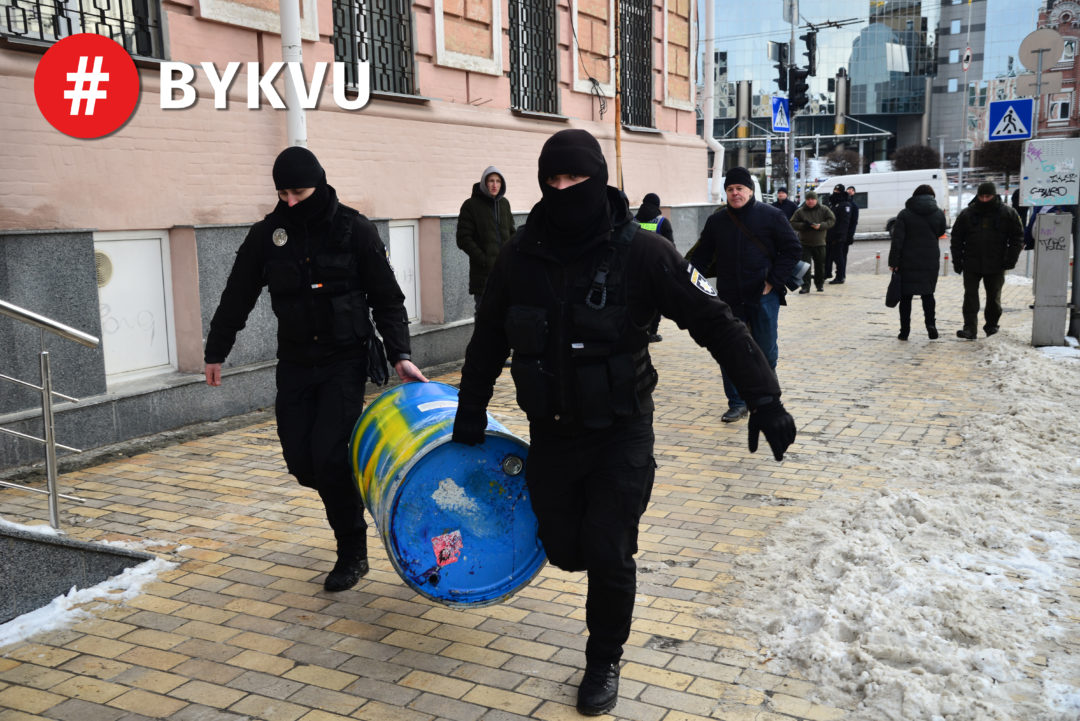 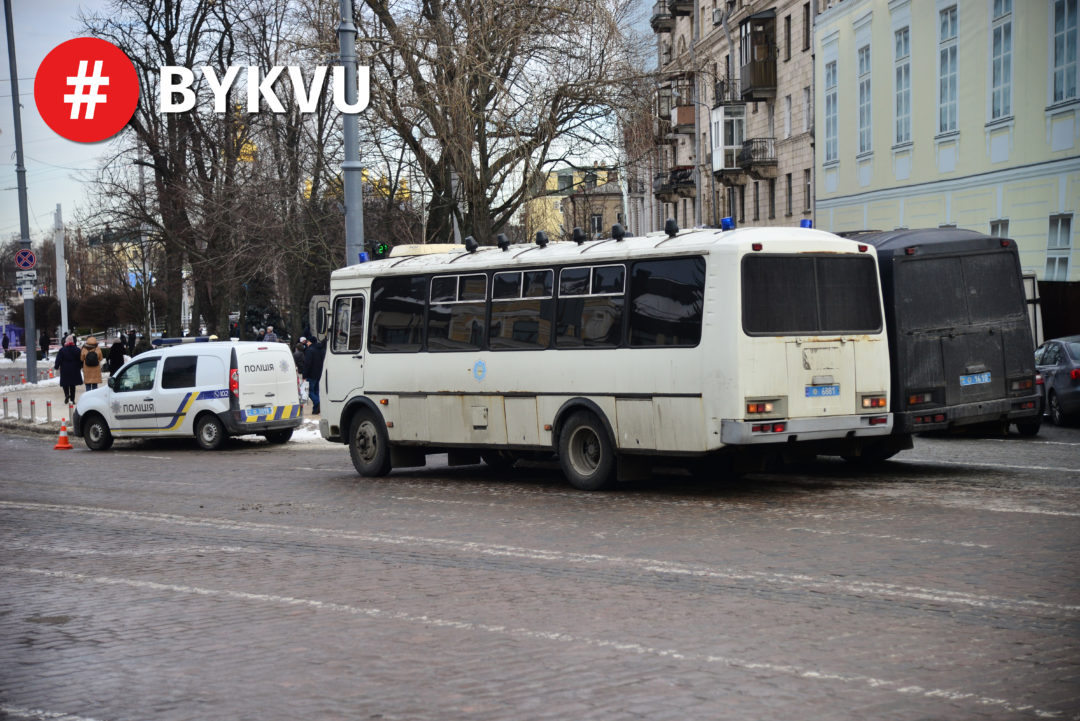 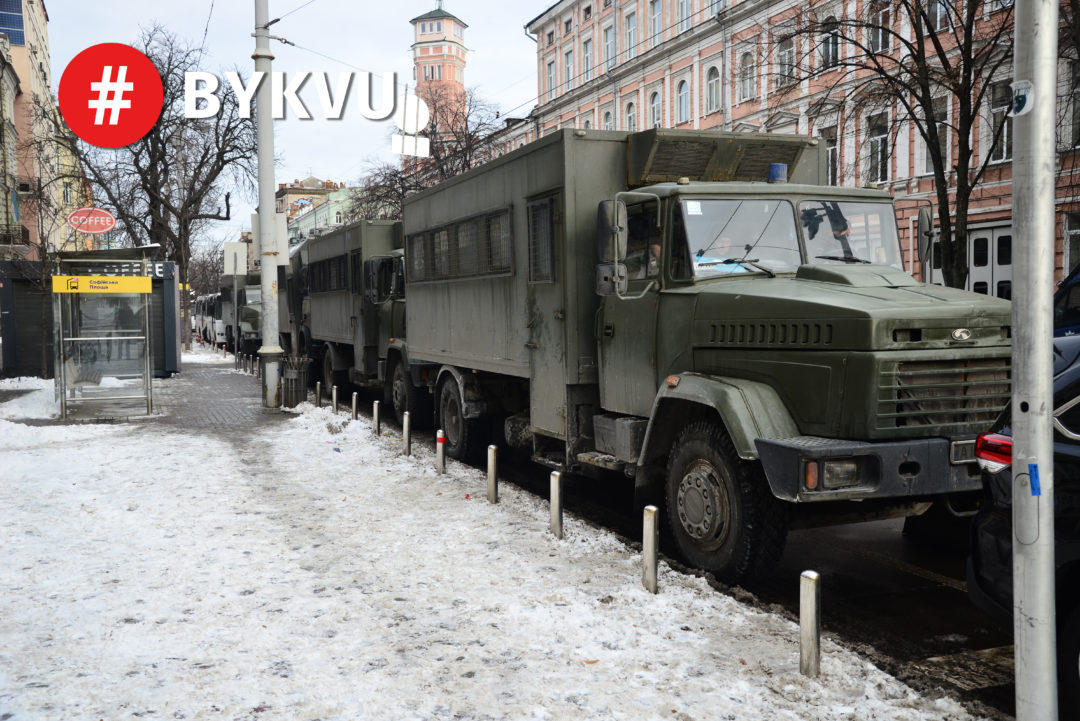 Among those assaulted was Kyiv Council representative Oleksandr Pohrebyskyi who later decried inadequate handling of the situation by the law enforcement team. 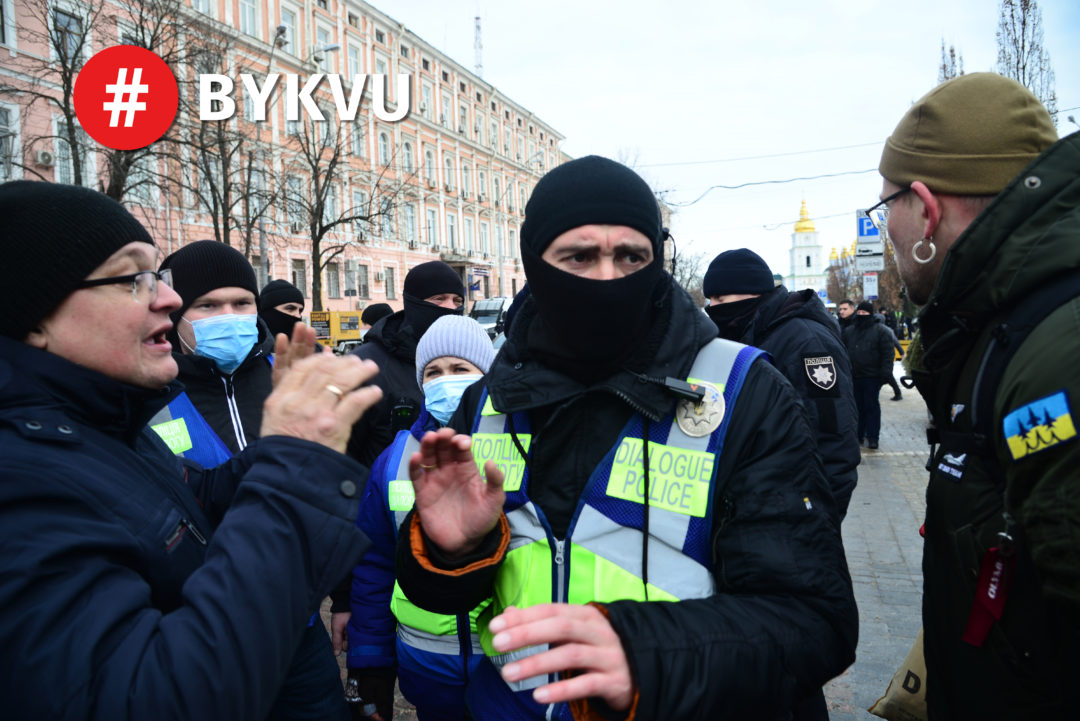 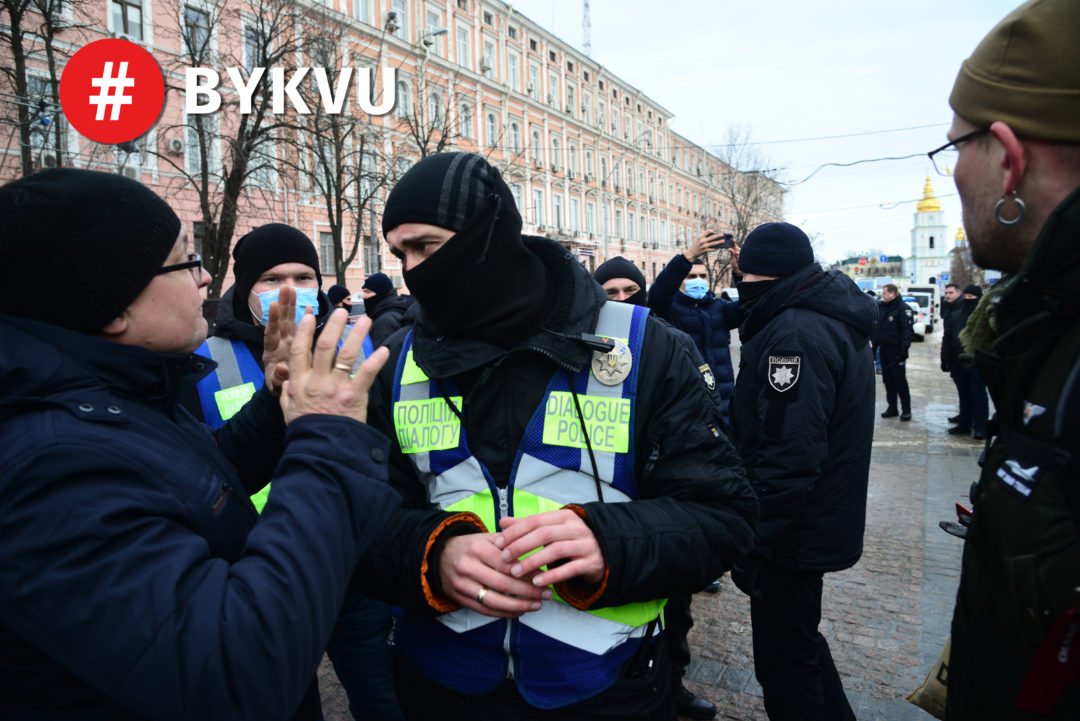 Pohrebyskyi said he was going to file a complaint and expect a police report  at the next Kyiv City council session.