Flip-flops and flag in hands, ‘Servant of People’ MP Klochko poses in front of Capitol

While on an official visit to Washington, the ‘Servant of the People’ MP Andrii Klochko shared photos of himself standing in front of the U.S. Capitol in rather informal attire - wearing ‘patriotic’ flip-flops, and with the Ukrainian flag in his hands.

The MP deleted the photos after they caused the uproar on social media. 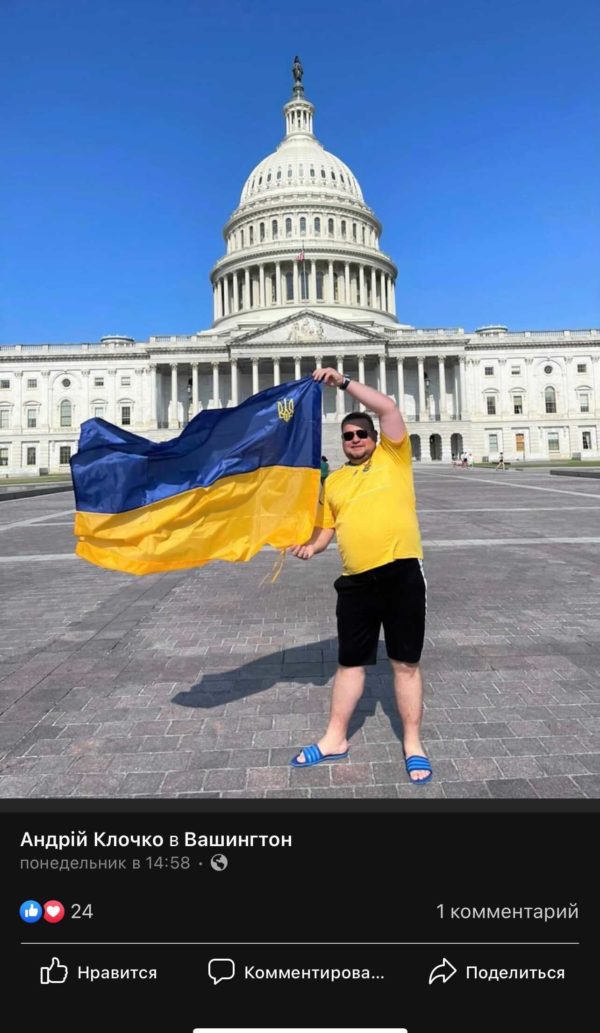 Near the Capitol, he was in beach flip-flops, black shorts, a yellow T-shirt and a yellow and blue Ukrainian flag. 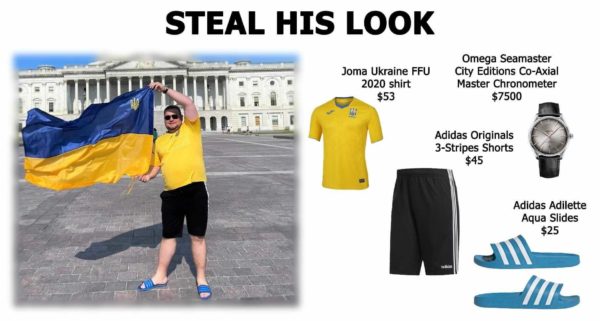 The watch was listed in his declaration for 2019, but the indicated value is UAH 78 thousand.

Klochko said that on July 19, he arrived in Washington with colleagues at the invitation of the American Councils for International Education, within the framework of the Open World Ukraine program. The purpose of the visit was to get acquainted with the legislative procedures in the United States and establish partnerships with American colleagues.

Already in the United States, on July 20, Klochko wrote that he had met with Ukrainian MPs in Washington.Klochko arrived at the embassy as part of a ‘special delegation’ working with the US Congress within the “Open World” professional exchange program. 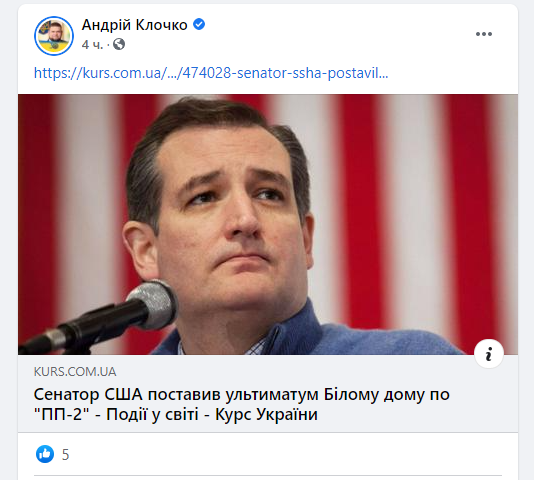