Bukvy looks at facts, biography and accomplishments of ‘Servant of the People’ MPs. Career of MP Yevheniy Shevchenko is marked by his controversial love of Oleksandr Lukashenko’s regime and threats to Ukrainian reporters. 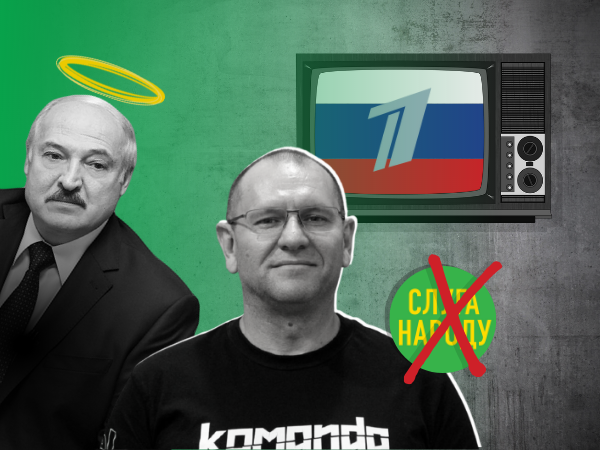 A 49-year old native of Melitopol started his career as an electrician at at Soviet-ear collective farm.  After a law school in Zaporizya, he worked as a manager at several local companies (Eurocape New Energy, ECE Projekt management G.m.b.H, Tsvetmet) and later started his own company ‘Agrostal’.

His political career got a rough start. He twice ran for Ukraine’s parliament – as an independent in 2012 election  Shevchenko got only 1,4% of votes, and in 2014, he joined ‘Volya’ party but failed again coming the last out of 16 candidates.

In 2019, he worked as a campaign manager of Zelensky in Zaporizya, and claimed victory in his run for the Verkhovna Rada as a candidate of ‘Servant of the People’ party.

Yevheniy Shevchenko is no stranger to scandals and controversies.

‘Servant of the People’ MP broke the ranks and  greeted  Belarus leader Oleksandr Lukashenko on social meda after the long-serving president claimed disputable victory in the last year’s presidential elections.

He also visited Minsk and met with Lukashenko after protests broke over rigged presidential elections.

‘I am again in Minsk. Warm, appetizing, quiet. Belarussians are unassuming… they haven’t corrupted…exceptionally humane’, wrote the MP on social media after his April visit to Belarus.

Still unrecognized as a president, Lukashenko welcomed the Ukrainian MP in his official residence calling his visit a ‘good signal that will promote development of relations between the two countries’. 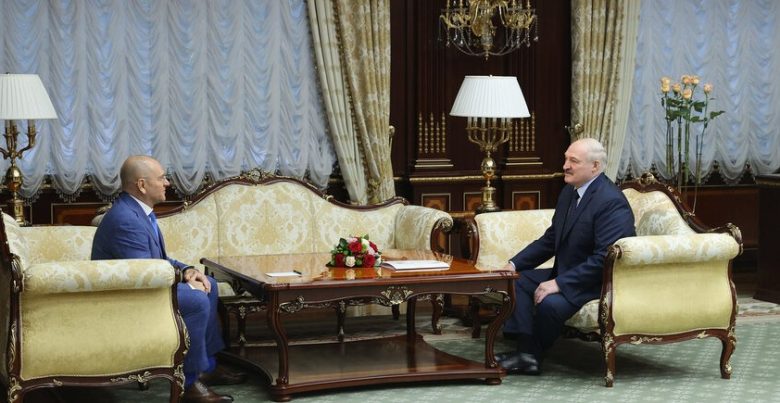 Back then, Shevchenko was quoted as saying ‘It is a big privilege to meet you in person, I have long dreamed about it. It’s true, in earnest’.

Shevchenko’s visit to Minsk garnered  a mixed reaction from his ‘Servant of the People’ MPs. While the party group leader in the parliament David Arakhamiya remained unconcerned, the official party leader Oleksandr Kornieyenko said they would ask Shevchenko to clarify the situation arguing the visit was not in line with Ukraine’s foreign policy.

‘Servant of the People’ MPs hold a meeting to address the incident in late April and, a month later, officially expelled Yevheniy Shevchenko from the party after he voiced his support for arrest of Roman Pratasevich in Minsk airport.

In July, he came to Belarus again to perform  at ‘Slovyanskyi bazar’ festival.  The Ukrainian MP came on stage to sing his  own song and addressed Oleksandr Lukashenko who was attending the event. Shevchenko thanked his ‘friend Lukashenko’ and organizers for ‘keeping the traditions’.

In September, 2020, Shevchenko came under fire  after he threatened ‘Bukvy’ reporter  Yan Dobronosov over the photos  the latter posted on social media. Irate over the images, the MP left threatening comments under the reporter’s post on Facebook. ‘Better cling to the balcony not to drop down for astonishment’, went one of his comments. The next day Shevchenko confronted the reporter in the Verkhovna Rada coming at him with bullying remarks. 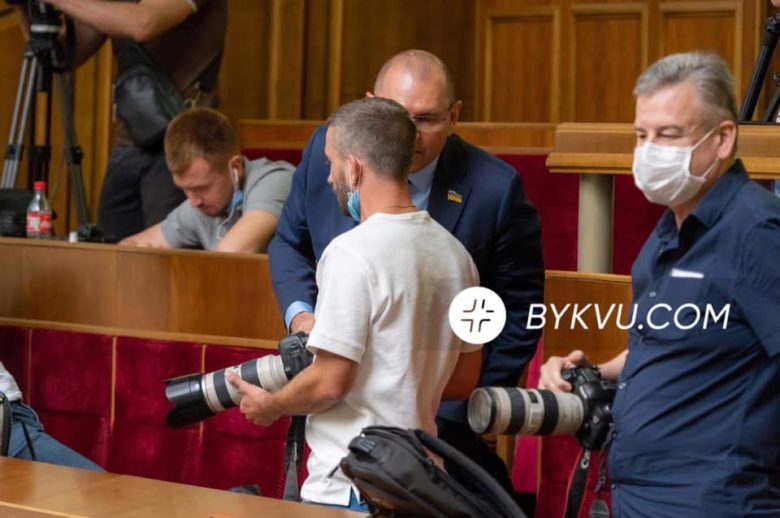 The actions of Yevheniy Shevchenko drew condemnation from National Union of Ukrainian Journalists that called the incident ‘unacceptable’ arguing such actions ‘foster  aggression to media workers’.

In 2019, Yevheniy Shevchenko appeared on Russian state TV channel to address Steinmeier formula. The politician claimed misunderstandings over the peace-seeking efforts are fuelled by ‘radical nationalists, whose politics is all about hostility and war’.  Although his interview for Russian televison was frowned upon by his fellow party members, Shevchenko said he was doing so to get across with the Ukrainian perspective to ‘restore peace in Ukraine’.