Signs of growing discontent and resistance in Mariupol, – reports 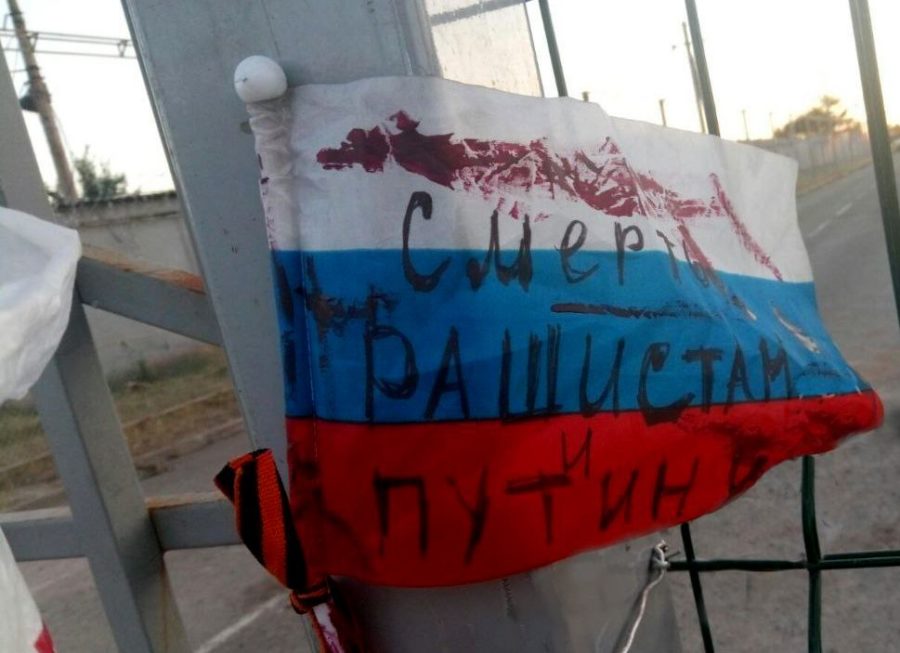 Russian-led city officials are bringing back checkpoint inspections and filtration procedure in response to what appears to be the first signs of a resistance to Russia’s occupation, said mayoral advisor in exile Petro Andrushchenko.

People coming from Ukraine-controlled Zaporizhzhya region have to deal with interrogations by Russia’s security agency, the FSB-  its operatives are grilling  even those who cleared on the earlier visits.

Russian intelligence operatives are now raiding apartments  in Mariupol suburbs and are reportedly planning to do so in Mariupol as well.

‘[They] have to accept that Mariupol is a Ukrainian city where the sun goes up above [the sea of] Azov, and it will not embrace the occupation,’ said the Ukrainian official.

Another incident saw locals confronting the occupational officials over their plan to tear down nine-storey apartment building  #1,3,5,7 in Sonyashna street.  The failure to give notice of the upcoming demolition riled many in the neighborhood and led to a spontaneous protest, leaving the city in bewilderment.