Territorial Defense unit Skif has been handed over a stock of military supplies, said European Solidarity party on Monday, adding the effort was funded by Ukrainian politician Petro Poroshenko. 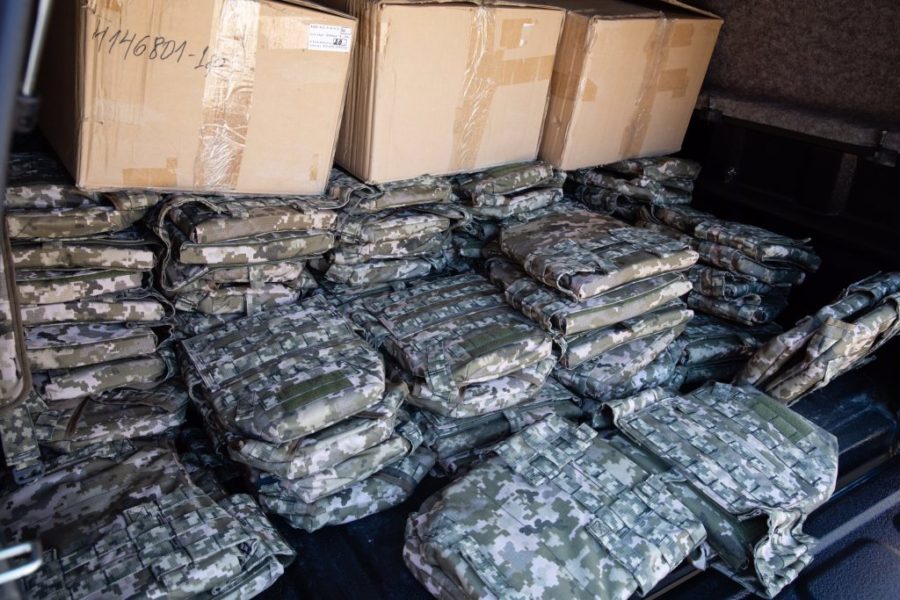 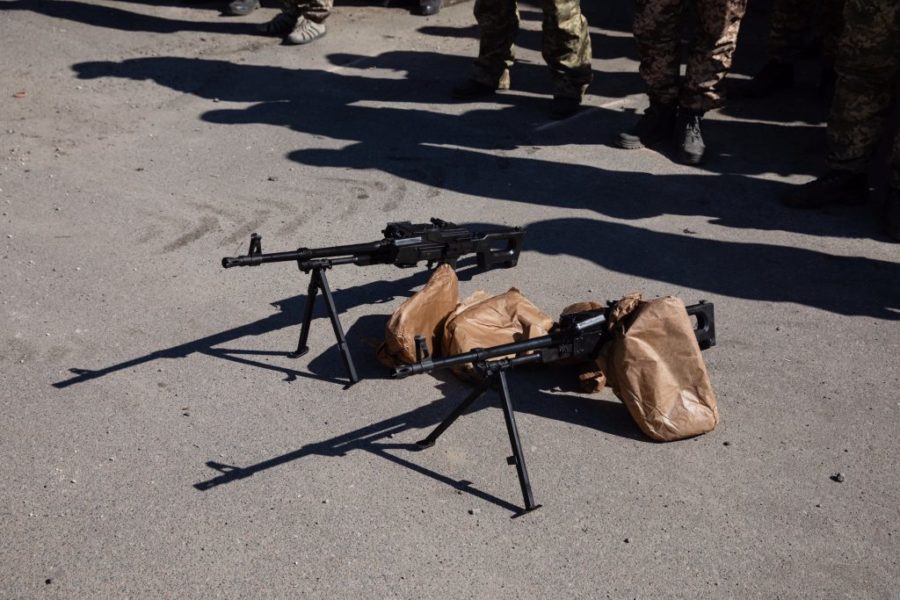 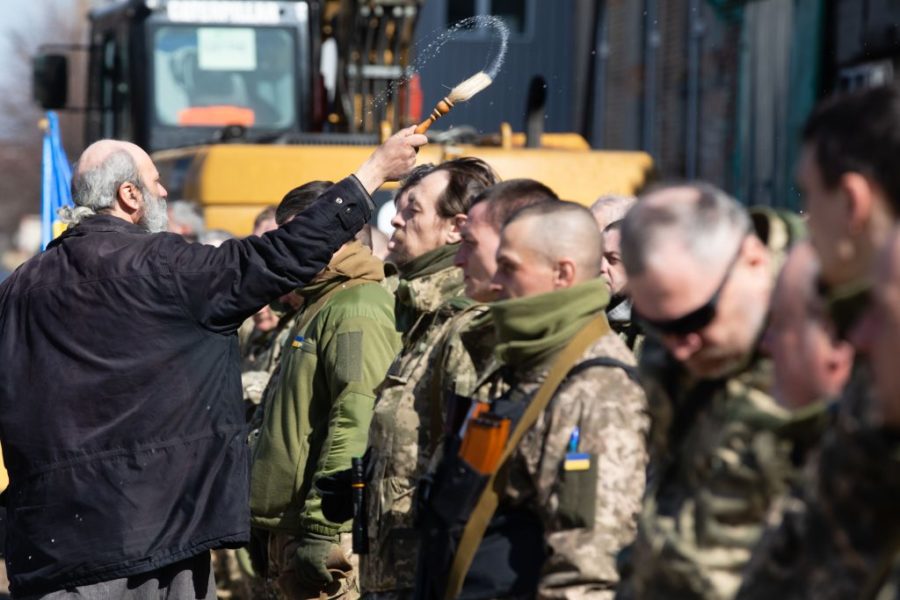 At the handover ceremony, the former Ukrainian president praised courage, patriotism and professionalism that help Ukrainians to foil plans of Russian leadership.

‘It is important that a great number of people have taken the oath of enlistment. Those people never served in the Armed Forces, but they followed their hearts and came to defense of the country. I am inspired to see the combat forces of the Ukrainian Army that have been reformed over last 8 years,’ said Poroshenko.

The former Ukrainian president has remained one of the committed donator for the Ukrainian Army since the first days of Russian invasion. Earlier, he pledged his funds to support 206 Kyiv Battalion and several units of Kyiv Territorial Defense.