‘Some politicians have cynicism, but no tact’ – Azov Batallion commander’s bitter revelation about evacuation of civilians from Azovstal 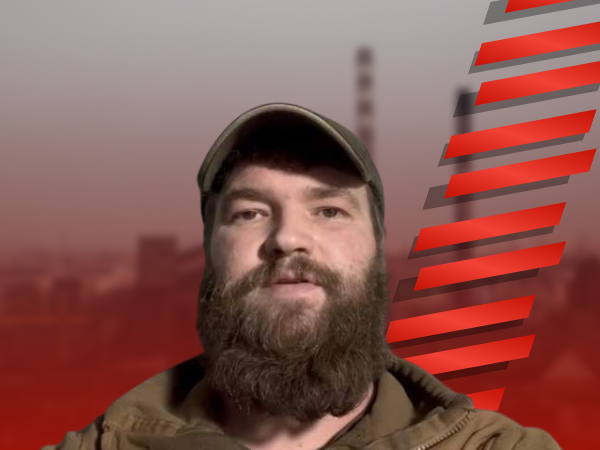 Governmental agencies and Ukrainian politicians failed to come to the Azovstal site, and  there is still no special equipment to sort out the rubble, said Azov  Batallion commader Svyatoslav Palamar in an online conference Sunday, while some officials  are now trumpeting that they ‘did everything’ and ‘the order has been carried out’.

‘For two months, we have asked the world, journalists, and politicians to [help] evacuate the civilians. And it is only now when we got to evacuate a couple of hundreds.’

Azov Batallion commander failed to disclose how many civilians remain in the basement of the Azovstal site noting that ‘the [evacuation] work has not been finished’ , there are scores of dead bodies that also need to be attended, stressed Palomar.