Soviet-style decorations for a festive performance are being set up on Independence Square in Kyiv.

The decorations on display feature street soda vending machines, a children’s toy car and an ice cream fridge. There are also replicas of housing with Soviet-style decorations and furniture. 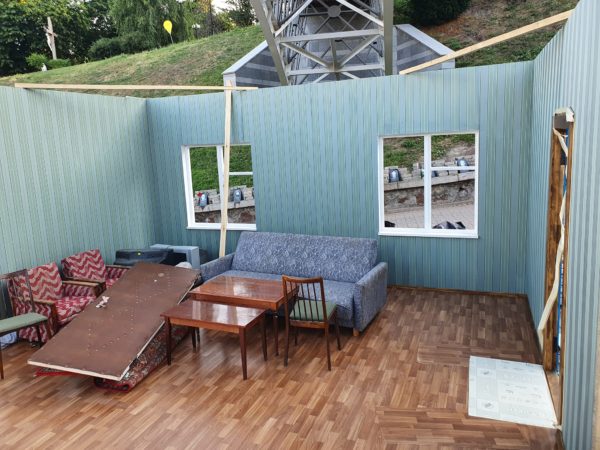 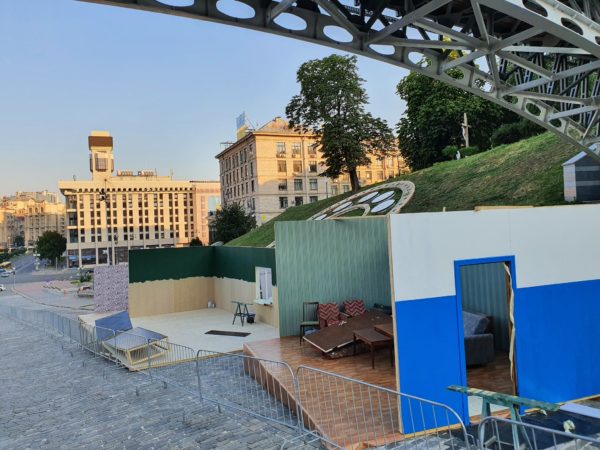 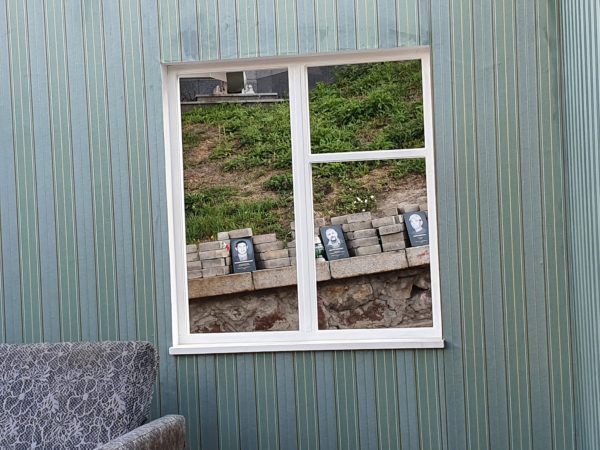 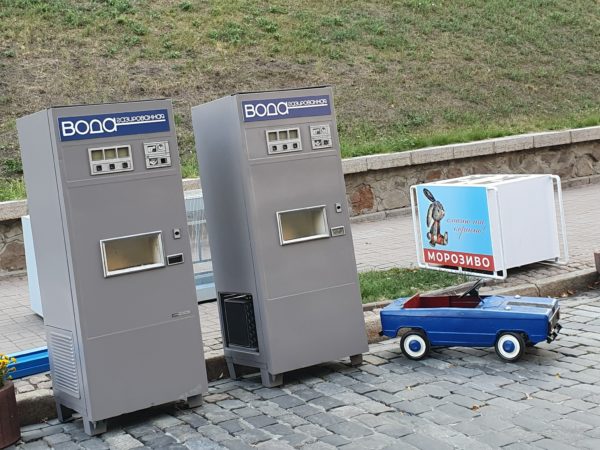 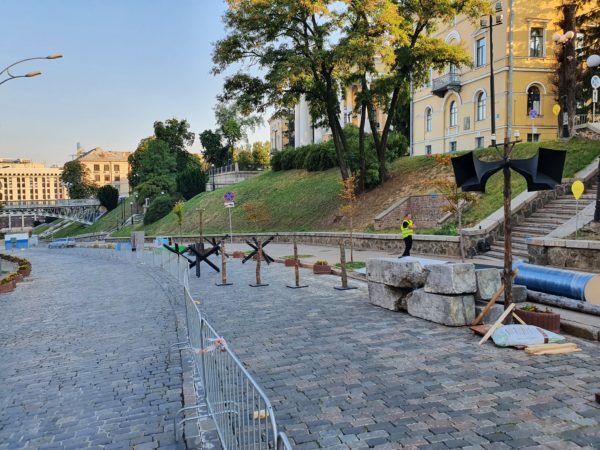 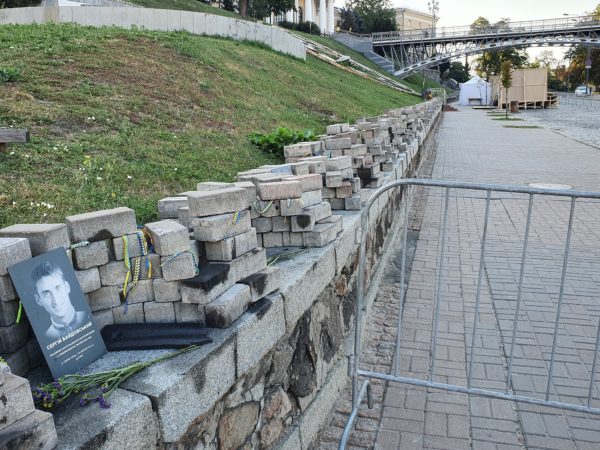 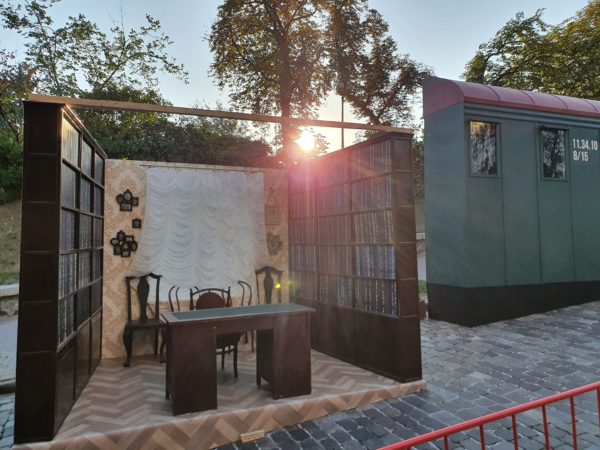 The story was met with criticism from social media users with people calling it ‘disgusting’ and ‘crass’.