State Bureau of Investigations opens a probe into Censor.Net chief editor accusing him of ‘planning, preparation and waging of an aggressive war’’  under art.437 of Ukraine’s Criminal Code. 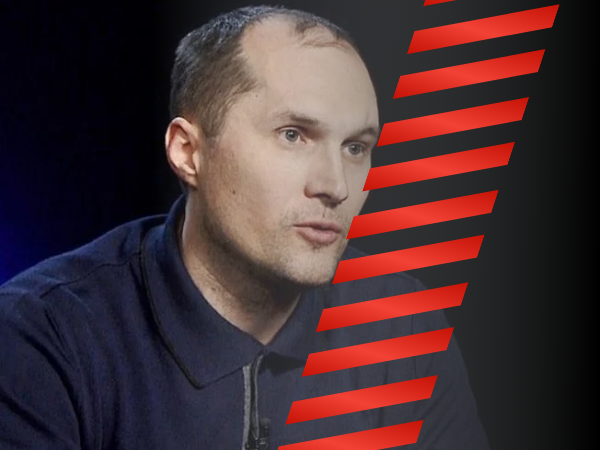 In a statement on social media,  Censor.Net chief editor Yuriy Butusov argued the criminal case is Zelensky’s ‘revenge’ for ‘disgraceful press conference’ of the Ukrainian president.

The probe comes just two days after the journalist’s public sparring with Volodymyr Zelensky. During the press conference on Friday, Butusov confronted the Ukrainian president on his handling of Wagnergate leaks scandal and accused him of ‘constant lies’.

The back and forth between Butusov and Zelensky grew heated making the fuming president call out the journalist over publication of the news story on Baikatar drone employment by the Ukrainian military in Donbas, which, according to Zelensky, contained sensitive information and led to deaths of Ukrainian servicemen.

‘In the president’s view, my revealing video of Bayraktar [drone] use makes me accountable for deaths of our soldiers’, said Censor.Net chief editor.

By prosecuting the journalist who covered Maydan events and war in Donbas, State Investigation Bureau is playing into the hands of Russia’s propaganda as ‘interests of Zelensky in my case suit the interests of [Yanukovych regime official] Porntov, [state prosecution agency chief] Tatarov, Russian propaganda and their spy network in Ukraine. I guess that makes actions of president officials, law-enforcement agencies and [agents of] Russian influence a fact of life’, stressed Yuriy Butusov.

He doubled down on his earlier claims about Russian moles in Zelensky’s close circle, noting that a campaign targeting him comes as ‘coordinated action of Russian spies in Zelensky administration’.