The National Security and Defense Council has imposed sanctions on more than 200 people involved in organizing elections in the Russia-occupied territories of Ukraine. 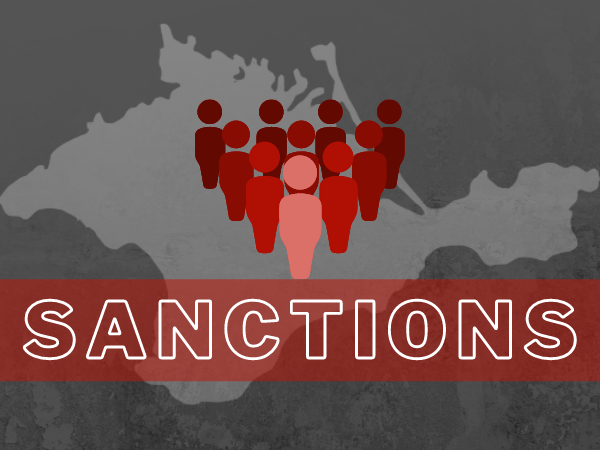 Following the September elections to the Russian Duma, including in the occupied Crimea, Ukrainian MPs called on the international community not to recognize the elections to the State Duma of Russia.

Ukraine’s National Security and Defense Council made a decision to impose sanctions on 237 people involved in organizing elections.

‘The decision was made regarding those who directly participated in the voting and organized the elections in the Crimea, Donetsk and Luhansk regions’, security council secretary Oleksii Danilov stated.

Earlier, US Department of State, the European Union and Great Britain declared that they do not recognize elections to the Duma because of a number of violations and voting in the temporarily occupied territories.

President Volodymyr Zelensky called these elections illegal, and SBU investigators and the prosecutor’s office launched criminal proceedings over the illegal holding of elections in the territory of the temporarily occupied Crimea.