‘Bukvy’ responds to smear campaign and attacks on media outlet 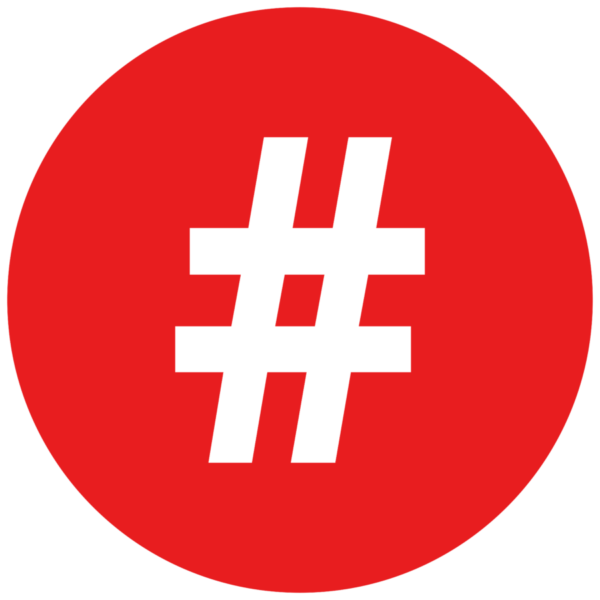 On November 23, ‘Bukvy’ was hit by false claims coming from the disgruntled employee of our social team. The guy took to social media with made-up allegations and grievances to bad mouth the newsroom co-workers and management.

‘Bukvy’ team would love to clarify its position about the incident. We see it as part of blatant smear campaign staged by Ukrainian officials who seek to discredit our independent news outlet known for its uncompromised and unbiased coverage of Ukrainian politics.

What makes us feel threatened is the fact that the disgruntled guy’s story was swiftly picked up by Volodymyr Petrov, political and communication consultant with reported links to state officials and history of past controversies.

In his video on YouTube channel ‘Islandiya’ on Wednesday, Petrov said ‘Bukvy’ project will be closed’. We take his statement as a malicious attack on our news outlet and here is why his threats look real.

Petrov is a political expert and consultant who owns several media outlets and is known for unsuccessful run for presidency some years ago.

In 2018 he was engulfed in the Tinder scandal, involving Olha Varchenko, a senior official in law enforcement.

Petrov along with Vasyl Kruchak and Oleksandr Baraboshko fabricated a story targeting Varchenko’s husband who was accused of sexual abuse by a Kyiv student.

Petrov is described by many media experts as a dirty-tricks provocateur and media killer.

One of his TV channels is now led by his affiliate Serhii Ivanov who hosts TV shows for Petrov-owned ‘Islandiya’ YouTube channel.

Ivanov was named by Zelensky adviser Podoliak as ‘one of bloggers of Zelensky’s administration pool of bloggers recruited for complimentary coverage of governmental policies.

As an owner of several TV channels, Petrov has never revealed sources of funding for his projects.

Among other stories, Petrov was part of social media controversy back in 2009 when he was caught posting in Arsenii Yatheniuk’s social media account.

He was also behind the smear campaign against Oleksii Honcharenko commissioned by a pro-Russian politician in Odesa.

In 2011, Petrov brought in Oleksandr Chalenko as editor-in-chief despite the anti-Ukrainian stance of the former.

Given the past record of Petrov, ‘Bukvy’ have all grounds to allege that he is part of clampdown and political pressure on our media outlet.

We regret that our former employees are used as part of this attack.

It is worth noting that it is not the first and obviously not the last effort of politicians to hamper the work of ‘Bukvy’ journalists.