Still in Russian captivity: Ukrainian military has not been in touch with his family for 5 months 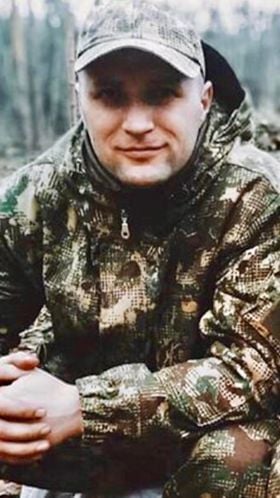 On September 21, a big swap of prisoners of war took place between Ukraine and Russia. 215 Ukrainian defenders of Mariupol returned home. However, National Guards serviceman Ruslan Berezhnyi was not among them. He, like hundreds of other defenders of Mariupol, continues to be held captive by the Russian occupiers.

The wife of the military addressed ‘Bukvy’ with the request to make the story of her husband public.

Rusaln Berezhnyi is 33, he is the serviceman of the National Guards of Ukraine.

According to his wife, Ruslan defended Mariupol and later Azovstal from the first days of the full-scale Russian invasion.

Berezhnyi had the last contact with his relatives on May 7. Since then, they have not been able to communicate with him.

The wife says that he is currently in Russian captivity. His wife and daughter are waiting for him at home. 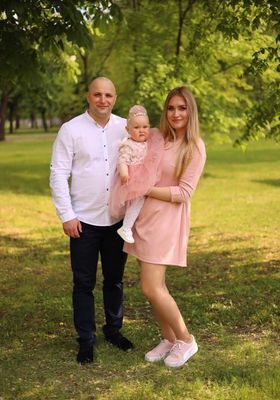 ‘He is a kind and open person. I am doing everything so that he returns home as soon as possible and see our daughter’, the wife of the military said. 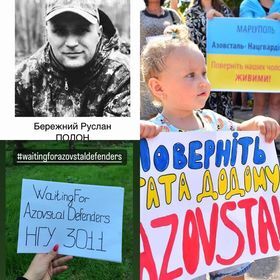