Killing of a three-month-old baby and her mother in a Russia airstrike on Odesa prompted an outpouring of grief on social media.

Valeriya Glodan and her little daughter Kira were among the eight people who happened to be at the residential building that got hit with a Russian cruise missile on the eve of Easter.

A 27-year-old  Kherson native, Valeriya moved to Odesa where she studied journalism at Mechnikov university and met her future husband Yuriy. 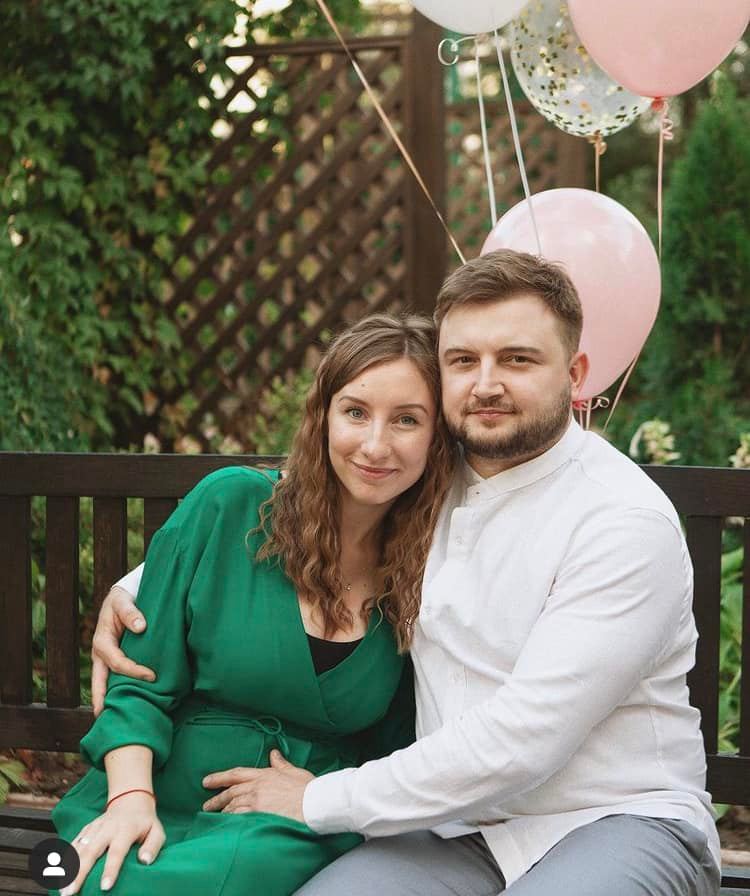 When the news of this tragedy broke her distraught husband posted the images of Valeriya on social media, with an emotional caption ‘My dear ones, Kingdom of Heaven! You are in our hearts!’ 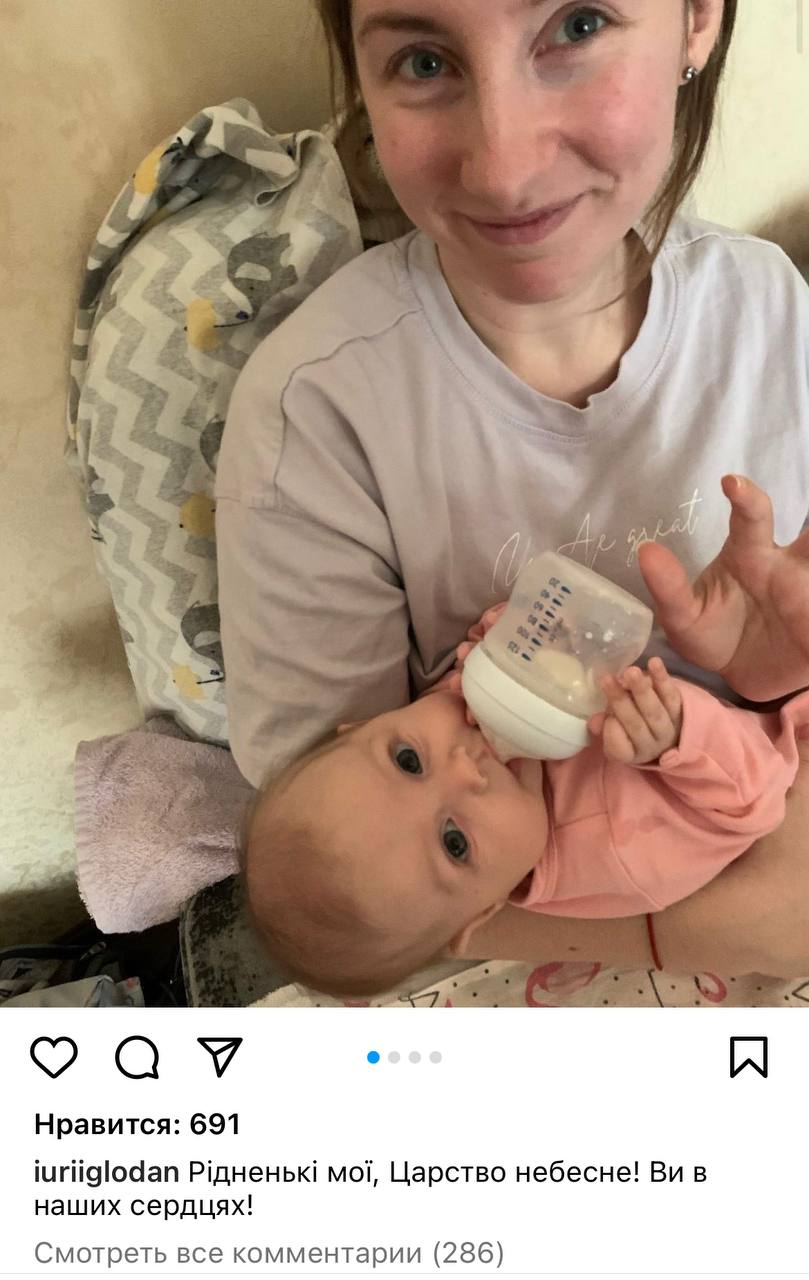 In one of her last posts before the tragic death, Valeriya gushed  on social media over long awaited arrival of her baby, saying it gave her a ‘new level of happiness’.

‘These have been  the best 40 weeks of my life. Our baby is already a month old,’ she wrote on Instagram. 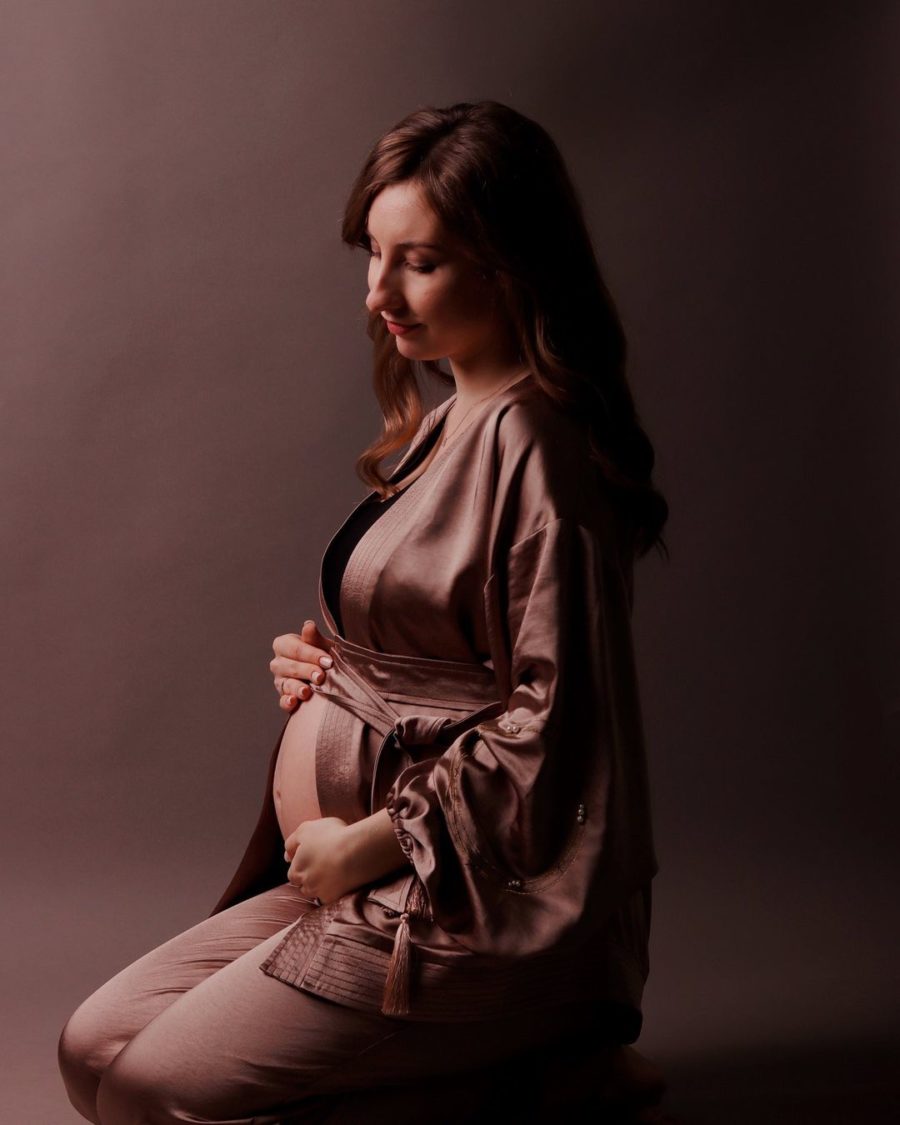 The baby was just 3 months old when a Russian missile hit her family apartment and claimed her precious life.

When the war broke out, Valeriya joined Odesa volunteers’ group to raise money for the Red Cross. As many other Ukrainians, she vented her anger over Russia’s invasion, lashing out at the aggressors’ army of ‘crazy’ led by diabolic Vladimir Putin on social media.

‘Hear [us]. His soldiers are shelling civilians with Grad missiles, striking the residential areas, orphanages, maternity wards of Ukraine with ballistics and hydrogen rockets – targeting our house. Putin has gone craze and is brandishing a nuclear rocket.’ The jarring story of Kira and her mother’s death sparked grief and outrage across the world while politicians expressed their condemnation of the Russian attack on civilians.

A senseless killing of the innocent child proves to be  another grim evidence of Russian war crimes targeting Ukrainian civilians.