As the investigation established, the former policemen collaborated with the Russian occupiers. They voluntarily took up positions in the occupation law enforcement agency, in the so-called ‘police department’ in the town of Vovchansk, Kharkiv region. 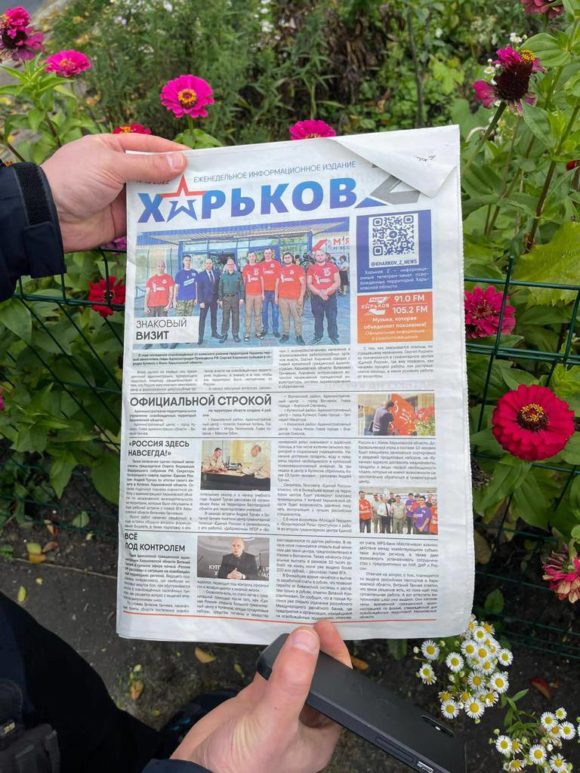 During the searches in suspects’ dwellings, Russian police uniforms, symbols of the occupiers, propaganda newspapers and weapons illegally seized from local residents were found. 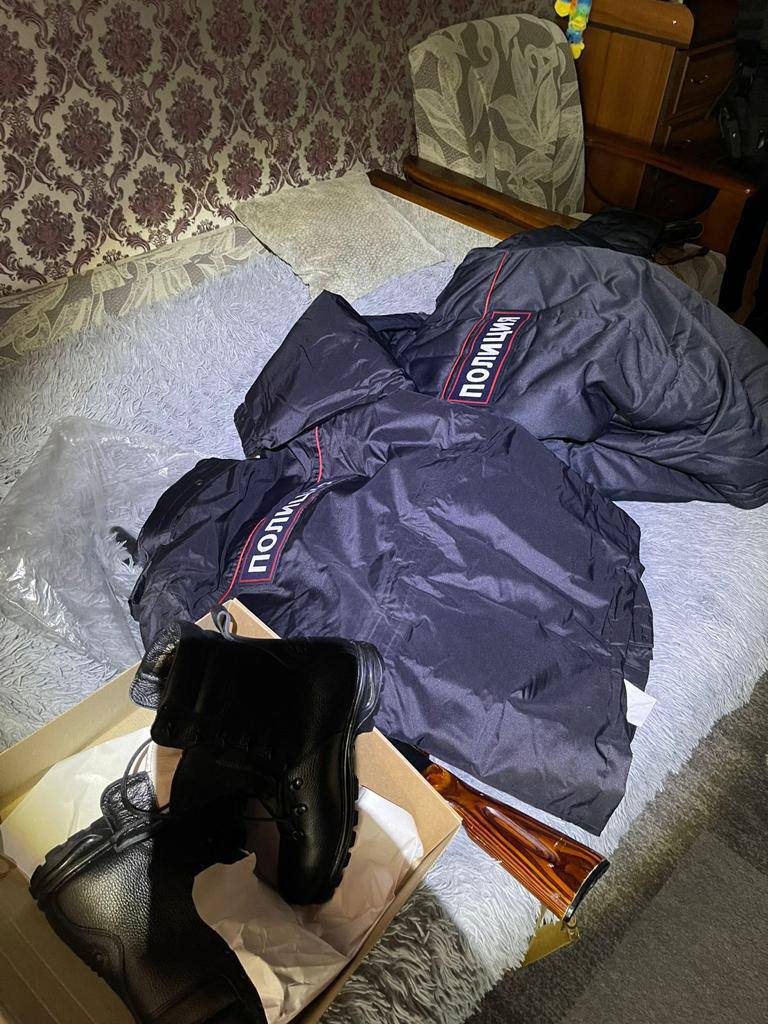 All of them are now subjects to the investigation into a case of high treason.