The family and friends of Maryana Mamonova, a Ukrainian military paramedic captured by Russian troops, voice their fears over the fate of the young woman who can now be in the late stages of pregnancy.

Her close friend Kseniya told Bukvy the story of Maryana whose parents are desparetely looking for ways to get the girl our of a Russian prison. 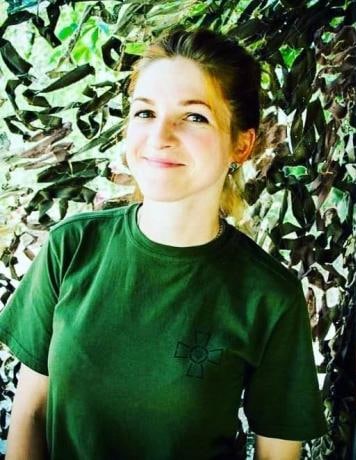 She was taken captive by Russians at Mariuopol Illich steel and iron works.

Another Ukrainian POW Yuliya Taira Payevska who in her interview soon after she was swapped for a Russian national, said she had seen  another Ukrainian  woman, into the 7th month of pregnancy,  at the time she was in Russia’s jail. 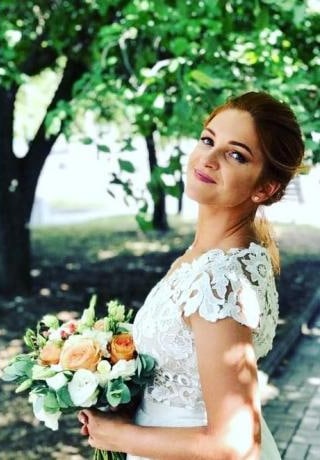 Mamonova’s family initially was wary about telling the girl’s ordeal,  fearing thrusting it into the public eye could harm her, but now they said yes to making her story known.

‘I am her close friend and am in touch with Maryana’s family, and have a permission for this publication. We shared a flat in Kyiv when Maryana studied in Kyiv military and medical academy. She is from Rivne region, was born in 1991,’ said Kseniya.

Her family still feels uneasy about talking about her situation in open.

‘There was no information about her as the family tried to resolve the situation without making it public. In the situation like this, you don’t know what is the right thing to do and are scared it can make things worse. Maryana is alive, she is on the captives’ list, but, unfortunately, she hasn’t been released for 4 months. Relatives of other military medics who were in Mariupol started to open up on the stories of their heroes, and we have decided to do the same thing’.

Maryana’s family found out  she was captured by browsing the Russian Telegram channels.

‘All the captives there are given id numbers while Russians are bad-mouthing them’, added Kseniya.

The photos handed over by Kseniya show Maryana among other Ukrainian women suffering in Russian prisons.