During the night, Russian military hit the city of Dnipro with a missile strike.

The attack targeted the residential areas of the city, governor Valentyn Reznichenko said on Telegram.

He reported three locals killed with a 12-year-old girl among them. The girl died in her home that was hit by the Russian rocket.

‘Rescuers took her out of the broken home, where she was just sleeping when a Russian missile hit it’, the governor wrote.

He also reported about 60 damaged private houses and residential blocks. 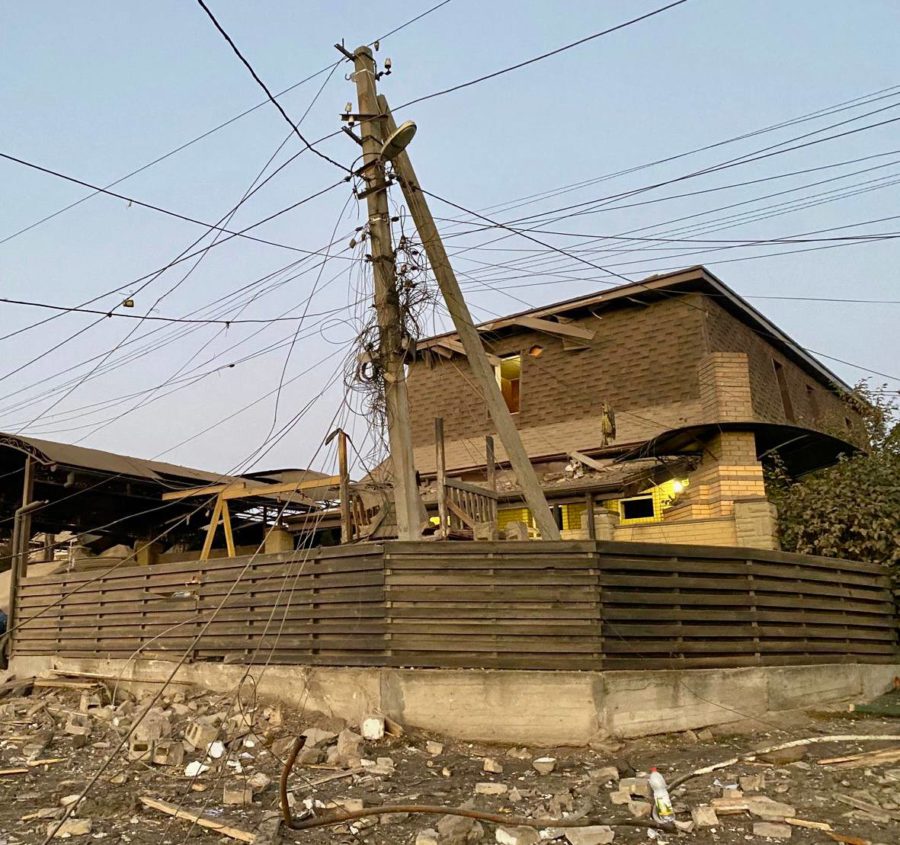 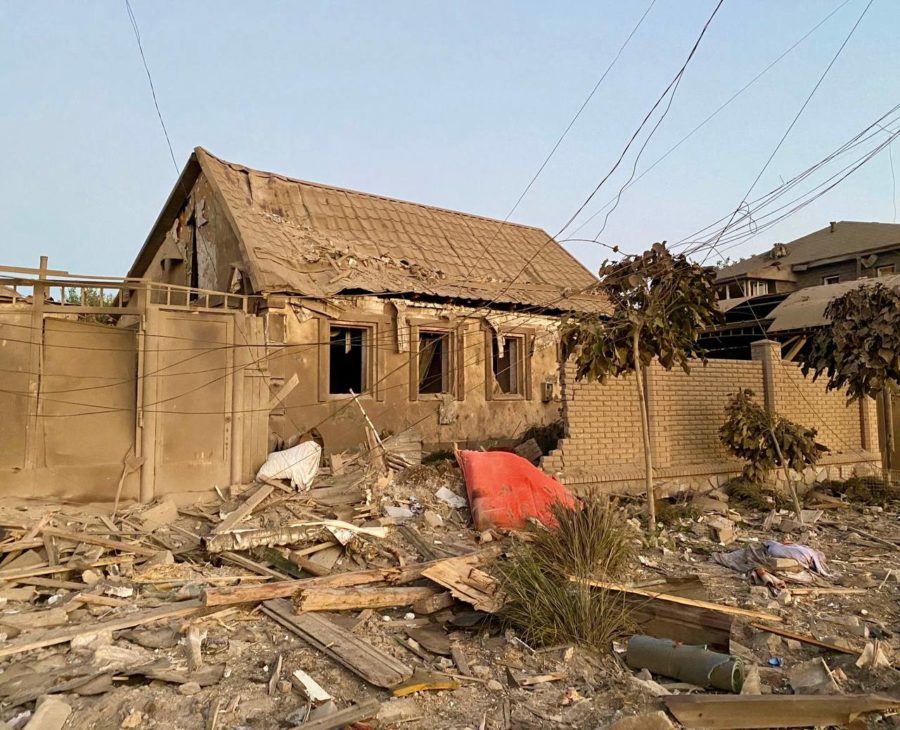 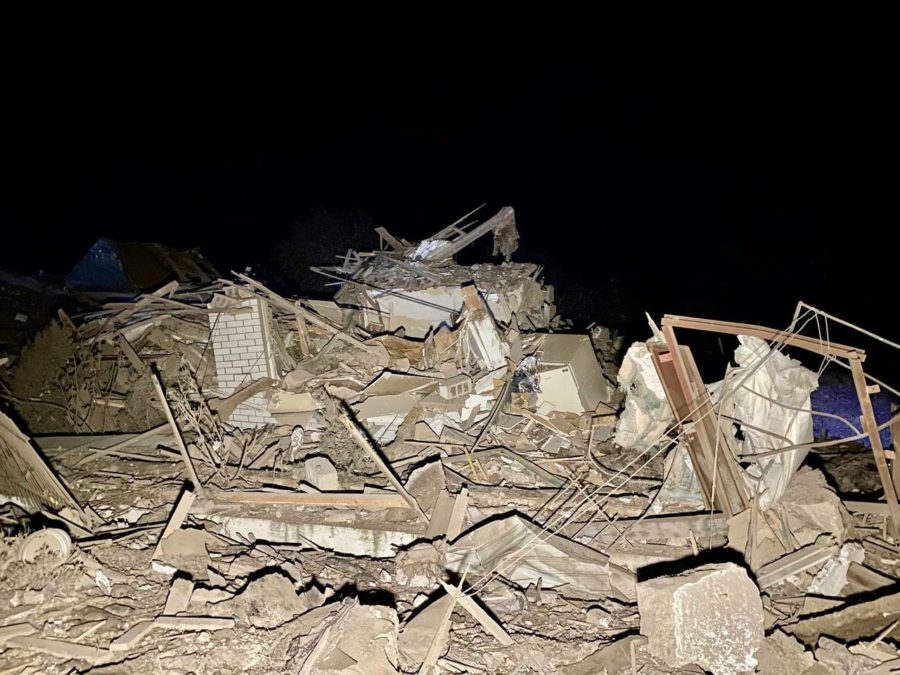 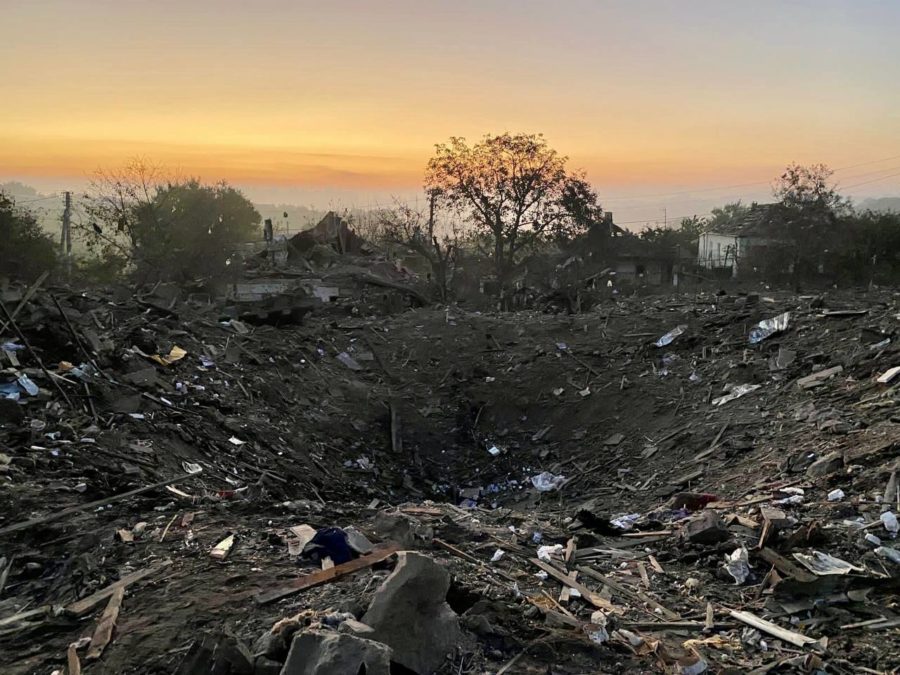