Three civilians killed in own car found in de-occupied Kharkiv

Three bodies of killed civilians were exhumed and undergo forensic procedures in the town of Izium, the Kharkiv police reported.

The police statement says that three civilian residents were shot in their own car when trying to evacuate.

Locals noted that the shot car had stood on the street for several days, and then the occupiers pulled it away with a tank and threw it off the bridge. The bodies were buried in the local cemetery. 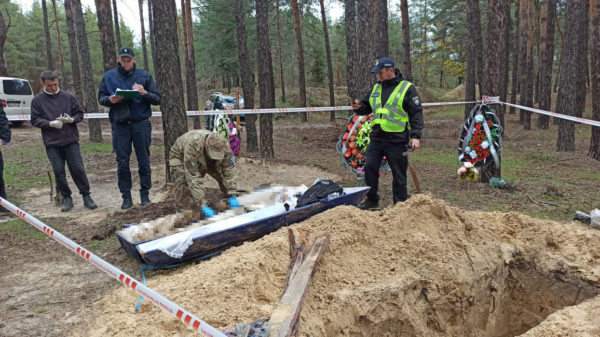 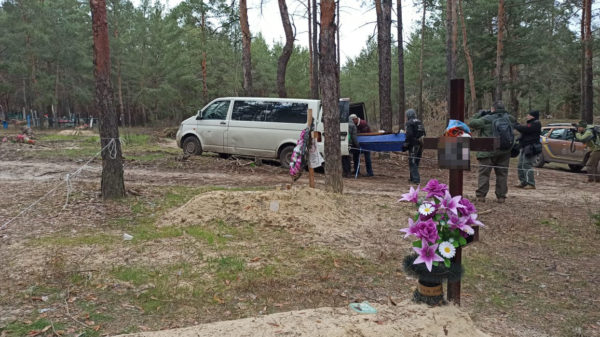 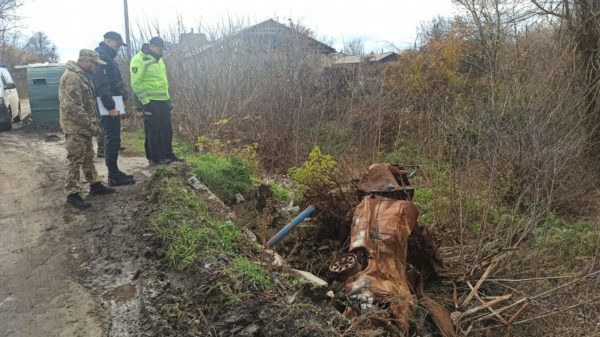 ‘At the place where the car was shot, on the bank of a small river, in which the car fell, as well as at the burial place, explosives technicians, an investigative and operative group, criminalists and experts worked. Another crime of the Russians is carefully documented’, the police statement says.

The police launched a criminal investigation for violation of the laws and customs of war. The sanction of the article provides for 10 to 15 years or life imprisonment.