Overnight, Russian troops hit the territory of Zaporizhzhia region with missiles and drones.

One of the villages in the region was targeted by S-300 missiles, destroying 2 and damaging 8 houses. 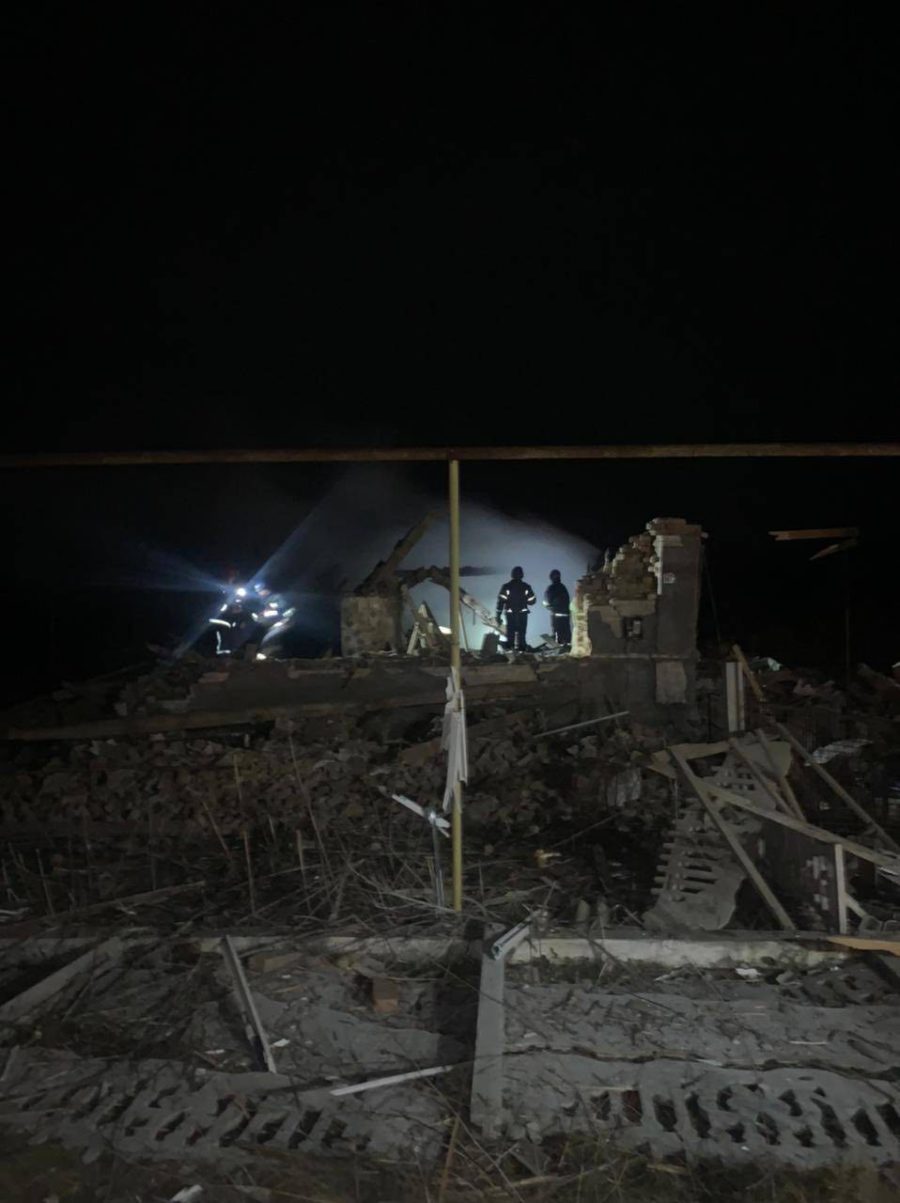 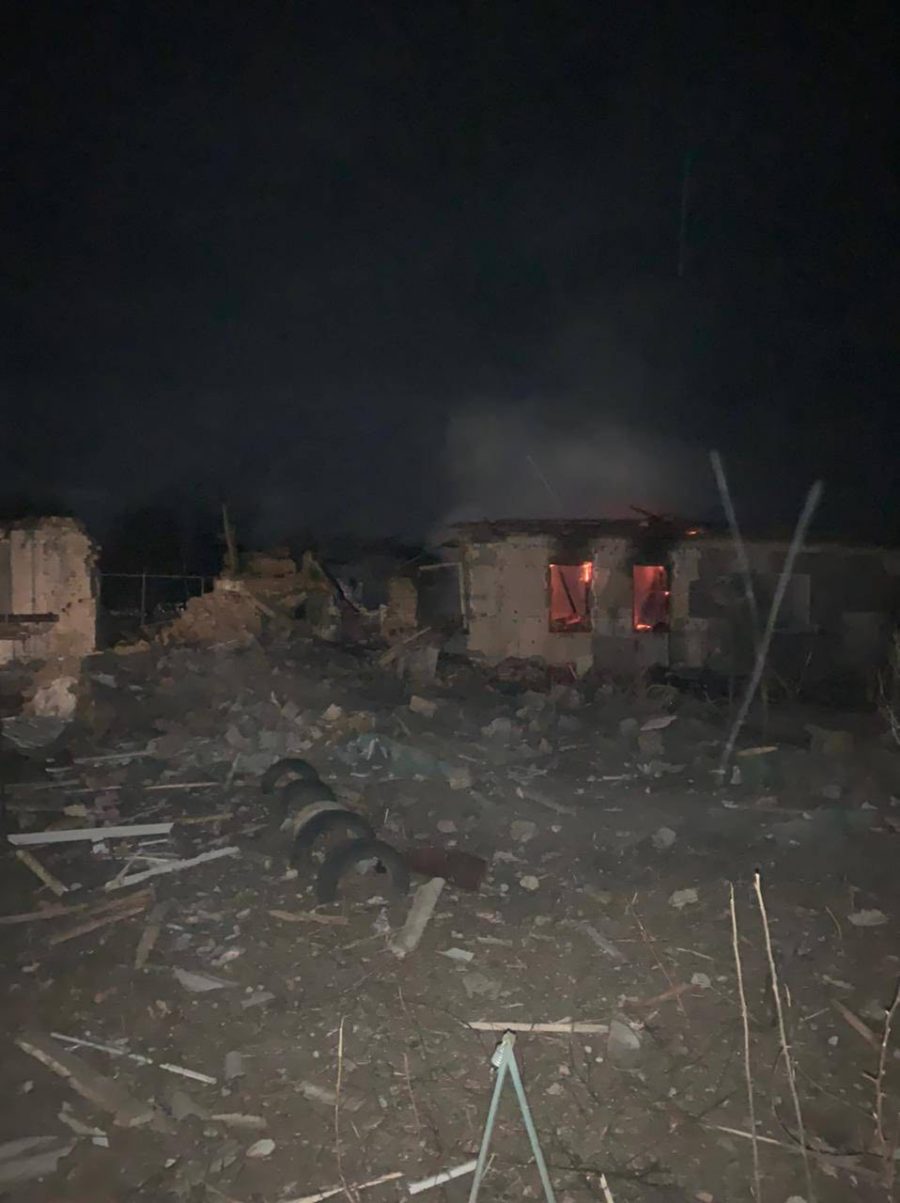 In another village, the strike destroyed 1 and damaged 10 houses.