In the speech that remembered mass deportation of Crimean Tatars, Ukrainian MP Mustafa Jemilev compared the Soviet regime crimes against the people of Crimea  to Russian annexation of the peninsula in 2014. 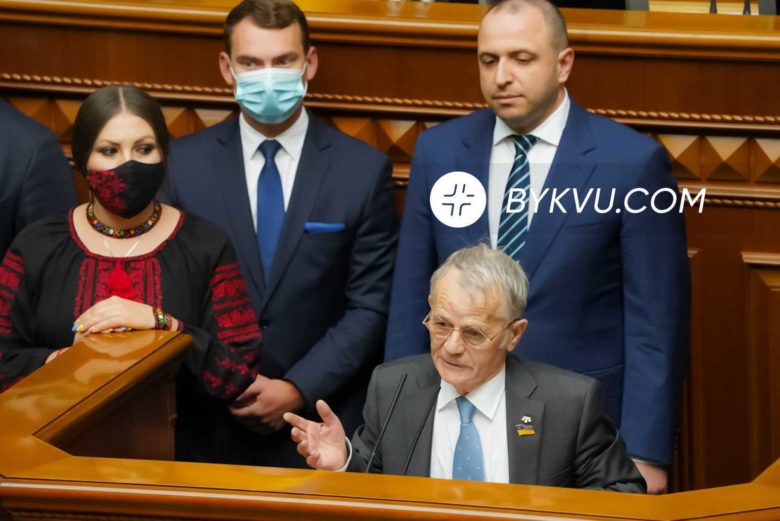 On May 8, when Ukraine marks the anniversary of Crimean Tatars’ mass deportation the Crimean Tatars’ leader and ‘European Solidarity’ MP Mustafa Jemilev remembered the tragic events of 1944 in his speech before the Verkhovna Rada.

He reminded that Crimean Tatar families were forced out of homeland  along with 10 thousand of their compatriots who fought in the WWII were recalled from the army and deported. 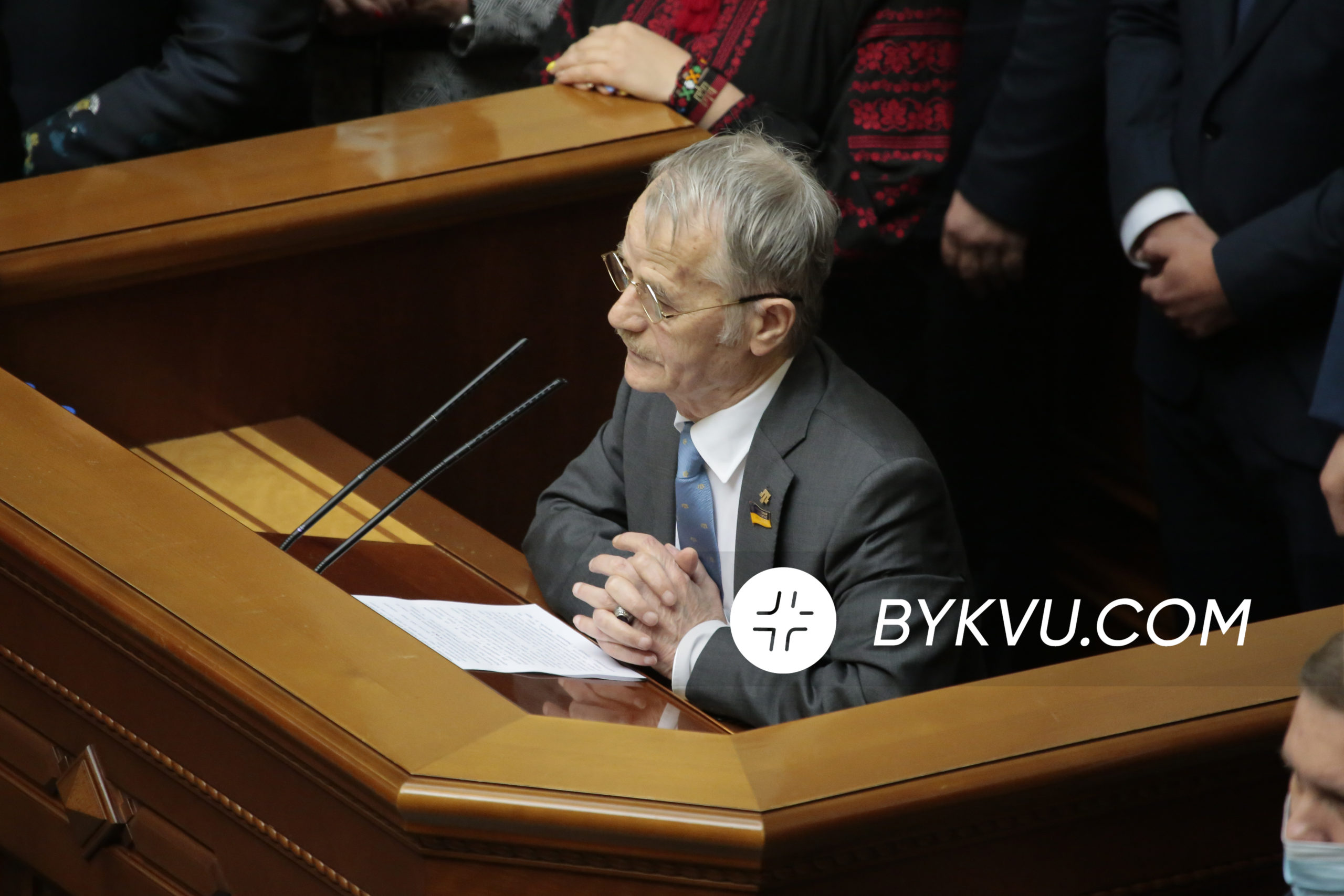 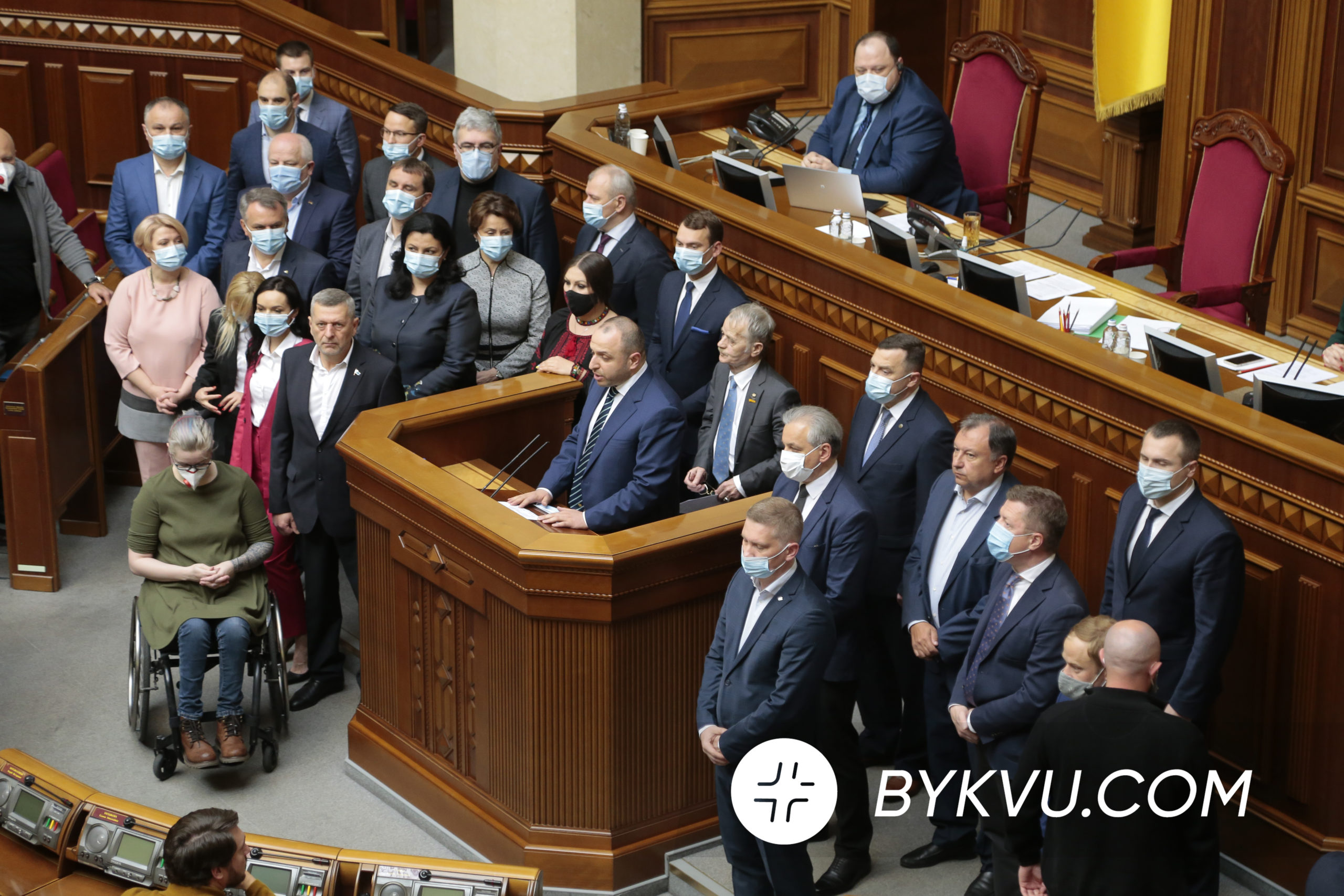 Jemilev said that the ‘46% of Crimean Tatars’ perished in brutal exile.

The Soviet regime justified its crime against Crimean Tatars claiming that they were not loyal, said Jemilev, adding that the real intent of Moscow was to ‘turn Crimea into all-Russians oblast for strategic and military objectives’.

‘It is a tragic day that would not seem so acutely felt for it  happened  three quarters of century ago. Yet, the last seven years prove that Russian rulers haven’t changed their attitude to the peoples who do not want to put up with their dictatorship that aims to turn their own men and the men of the lands they seized, into submissive slaves. [We witness] the same Russian occupation, the same repressions, that drive native people out of their homeland, the same repopulation of the peninsula with settlers from today [mainland] Russia.  And again this terrorist regime that in its makings is similar to the Soviet regime in its most violent periods,’ said Jemilev.

‘I am absolutely confident that sooner or later the occupants will be driven out of our territory. And a hand that is laid on sovereignty and integrity of our Ukraine, will be repelled,’ said Jamilev.