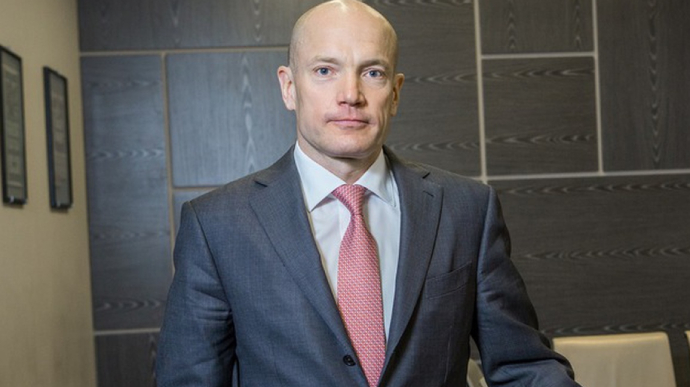 According to the joint statement by Olena Prytula, the founding editor of online media Ukrayinska Pravda (UP), and Tomas Fiala, the CEO of Dragon Capital,   ‘100% stake in the publication and related assets will be transferred to the Dragon Capital group of companies’.

The parties said in a statement  that ‘the editorial policy of Ukrayinska Pravda and its operational principles will remain unchanged’.

“Ukrainska Pravda’ Editor-in-Chief Sevgil Musaieva is set to retain her position while Olena Prytula ‘will continue in her role as founding editor’.

In his comments on the deal , Tomas Fiala said that Dragon Capital ‘will maintain the practice of non-interference by the owner into Ukrayinska Pravda’s editorial policy and are pleased to announce the signing of a relevant document that will be publicly available on the UP website’.

Citing ‘great prospects’ of the digital media that drove the deal, Dragon Capital stated that  it was ‘ another step towards supporting free media and freedom of speech in Ukraine

It is worth mentioning that earlier this year, Dragon Capital acquired media outlets ‘Minfin’ and ‘Finance.ua’ on claims of growing ‘demand for financial products’.

Founded in 2000 and with a Czech financier Tomas Fiala at its helm, Dragon Capital invests in a wide range  of sectors of the Ukrainian economy ‘poviding a full range of investment banking and brokerage services for corporate and private clients’.

Tomas Fiala. What we know about new ‘Ukrainska Pravda’ owner

Dragon Capital CEO and president of the European Business Association reportedly came under fire in 2015.

Back then, he faced allegations over use of dubious scheme when buying and renovating property in Kyiv downtown. The financier allegedly failed to file for official permits for property reconstruction –when adding a penthouse –  and got no consent for it from his neighbors.

Legal experts argue that it is criminal offence – fraud and forgery  under Ukraine’s Criminal Code (art.190, 358)

The private investigation found that the financier’s scam used a front company to claim rights to illegally reconstructed property, which was recognized by a court ruling from the notorious Kyiv jugde Pavlo Vovk.

The same year his wife Nataliya also found herself at the centre of the scandal – Kyiv Public Transit company filed a lawsuit against her for damages after she brought to a halt Kyiv tram lines operations parking her ‘Porsche Cayenne’ on Kyiv tram line tracks.