The public investigation by the lawyer Vladyslav Dulapchiy reveals that back in 2011 the Kyiv court ruling granted Tomas Fiala the ownership of rights to the apartment in Kyiv’s Khreshchatyk building that was expanded appropriating a co-op building attic.

Dulapchiy argues that Draron Capital CEO claimed the right to the co-op building  attic by fraud failing to get consent from his neighbors.

The lawyer also made public the documents confirming that Fiala’s apartment was expanded without a proper official permit, which comes as a violation of Ukraine’s Civil Code (art.382).

To claim the right to the building attic, Fiala commissioned services of the private construction company ‘Divis services. The contractor expanded the apartment adding the penthouse without official licenses, claims the lawyer. 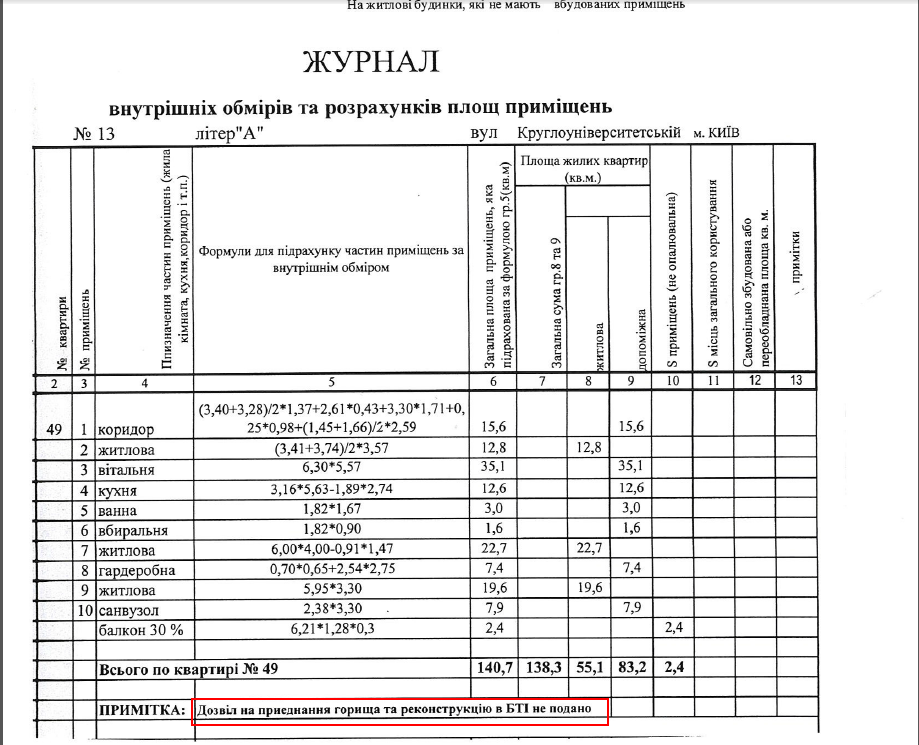 Citing a debt of 9 thousand hryvnas that Fiala failed to pay, the contractor refused to pass the overhaul documents to the financier.  Dragon Capital CEO filed a lawsuit against the company ‘Divis’ with Pecheresk District Court in Kyiv that eventually sided with Fiala granting him full ownership rights to the expanded property. The ruling came from judge Serhiy Vovk who later won notoriety for numerous controversial verdicts. 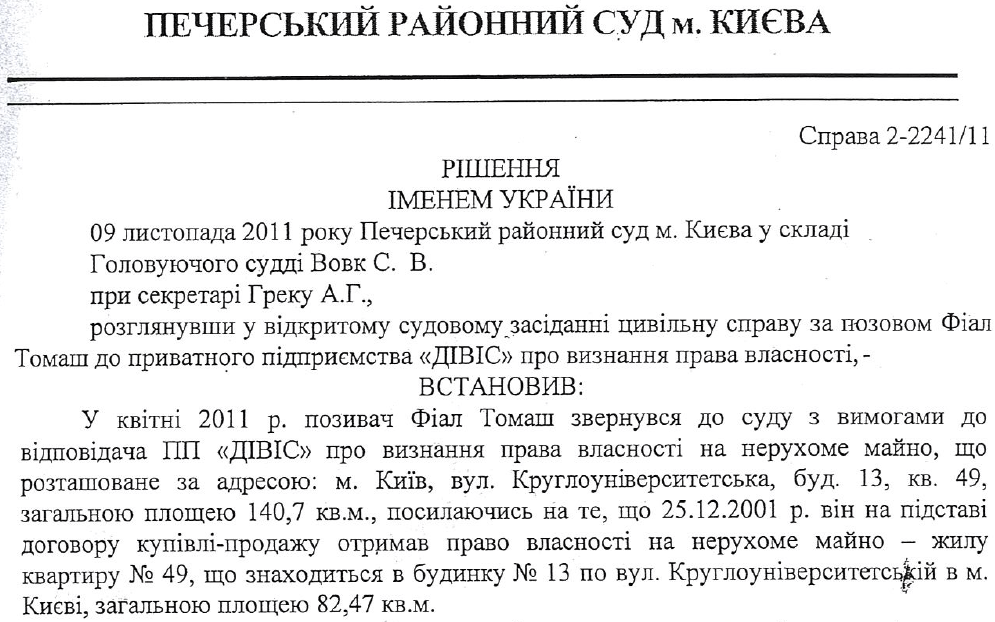 Dupchiy cites ‘Divis” forged renovation documents and Fiala’s failure to have a proper consent from neighbors as legal grounds for forgery and fraud charges against the financier under Ukraine’s Criminal Code (art.190,358).

The story of alleged property fraud scheme involving Tomas Fiala re-emerged  on following the Wednesday news about his acquisition of the media publication ‘Ukrainska Pravda’.