Ukraine boasts a record number of trees planted in 2021 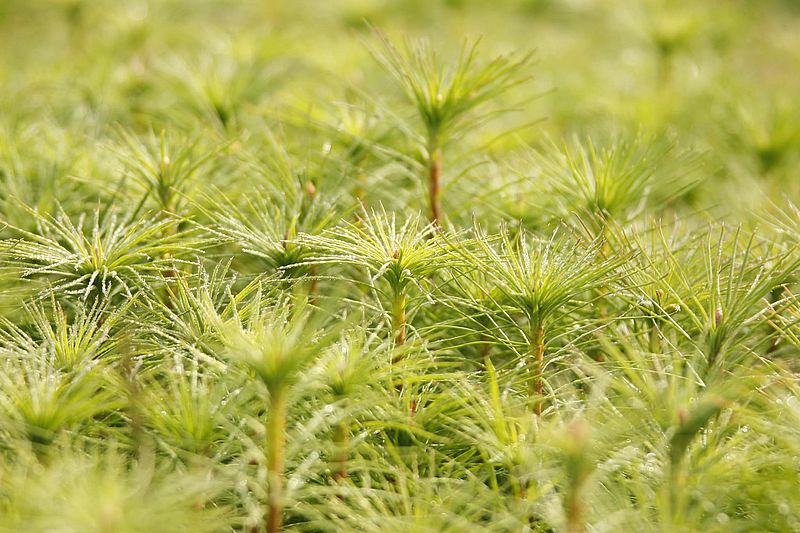 In a statement on Thursday, State Forestry agency head Yuriy Bolokhovets said that apart from 240 million seedlings and saplings planted by the agency, some 9 million trees were planted by other Ukrainian forest owners.

The northern regions are leading the pack as the most trees were planted in Zhytomyr, Rivne, and Volyn oblasts – 51 million, 29,5 million, and 23,3 million respectively.

The Carpathian regions that are mostly hit by both commercial and illegal logging, reported they got over 30 million new trees.

The widely-publicized reforestation initiative was rolled out in 2020 by Ukraine’s president Volodymyr Zelensky who claimed the country needs 1 billion new trees to help restore its ecosystems and offset carbon emissions.