On June 28, Ukraine marks Constitutution Day. The story of this holiday and interesting facts about Ukraine's constitution by 'Bukvy'

On June 28, Ukrainians mark the 25th anniversary of the Constitution.  In 1996, it  took Ukrainian MPs over 24 hours heated debate in the parliament to work out last minute disagreements and markups before the final vote on the document.

In 2004, when the country was under Leonid Kuchma’s rule, the Constitution was reformed shifting powers away from the president, which drew the country closer to the parliamentary state. Six years later, the Constitutional Court of Ukraine interfered bringing back earlier stripped authority to the Ukrainian president.

The pendulum swung in 2014 – the constitutional reform was reversed again when the Verkhovna Rada voted amendments weakening powers of presidency.

The sole body of legislative power in Ukraine is the Parliament — the Verkhovna Rada of Ukraine.

The President of Ukraine is the guarantor of state sovereignty and territorial indivisibility of Ukraine, the observance of the Constitution of Ukraine and human and citizens’ rights and freedoms.

The Cabinet of Ministers of Ukraine is the highest body in the system of bodies of executive power.

The creation and operation of any armed formations not envisaged by law are prohibited on the territory of Ukraine.

The location of foreign military bases shall not be permitted on the territory of Ukraine.

The Constitution defined the territorial structure of Ukraine

The sovereignty of Ukraine extends throughout its entire territory. Ukraine is a unitary state.

The state language of Ukraine is the Ukrainian language.

All people are free and equal in their dignity and rights.

Human and citizens’ rights and freedoms affirmed by this Constitution are not exhaustive.

Every person shall have the inalienable right to life.

Everyone shall have the right to have his dignity respected.

Everyone shall be guaranteed the right to freedom of thought and speech, and to free expression of his views and beliefs

Facts you should know about the history of Ukraine’s Constitution

The earliest Ukraine’s Constitution was drafted by hetman Pylyp Orlyk in 1710.  His document was set to cut back the hetman’s authority and relieve social exploitation, marking political and clerical split of Ukraine from tzar Russia. 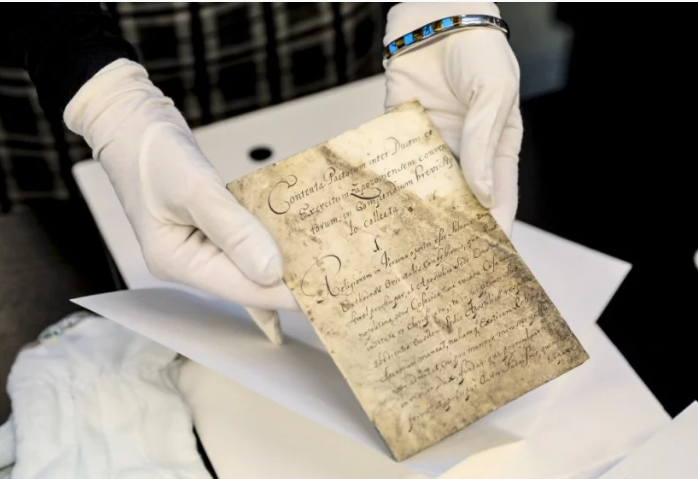 Out of fifteen Soviet Union republics, Ukraine was the last to adopt its constitution.

The smallest edition of Ukraine’s Constitution was created by Ihor Stepanov. The 16-gram miniature  reproduction counts 160 pages measuring 2 by 3 centimeters. 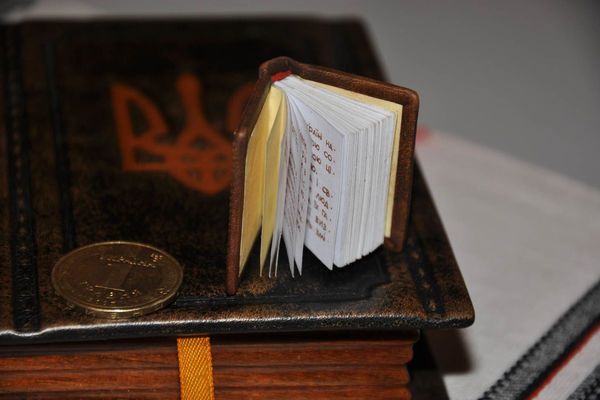