A traditional embroidered shirt gained cult status for Ukrainians who devised a special holiday to celebrate it. 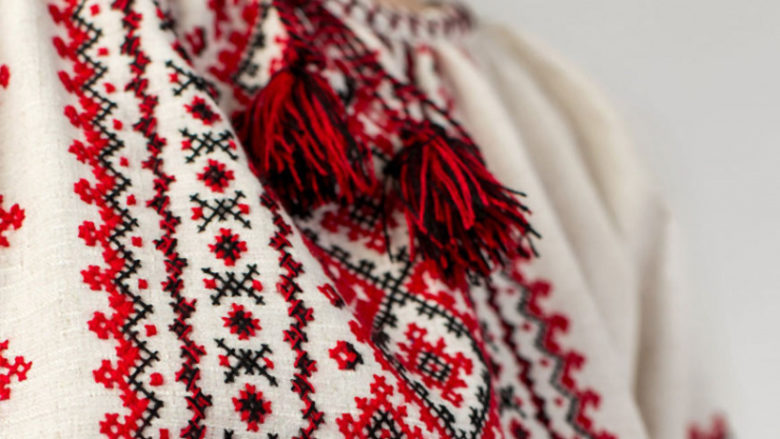 The holiday is marked each year on the third Thursday of May. The offer to honor a staple Ukrainian shirt came in 2006 from Lesya Voronyuk,  then student of Chernivtsi National University.

The idea caught on and now the holiday sees growth in popularity in Ukraine and abroad.

History of a vyshyvanka

Dress historians argue that the tradition of embroidered shirts has a long evolving history. For centuries, Ukrainians have honed their own original craft of embroidery inventing new styles and stitch designs.

Vyshyvanka is long believed to have coded charms guarding its wearer from curses and evil designs.

Women would make it for their children with love and special care and process of its embroidery was seen as a ritual. Stitching intricate patterns into a shirt, Ukrainian women would say prayers and believed that it would turn their vyshyvankas into a lucky piece for their family members..
Dress historians remain divided on the origins of this traditional craft. The oldest vyshyvankas were found at Mizyn village in Chenihiv region. 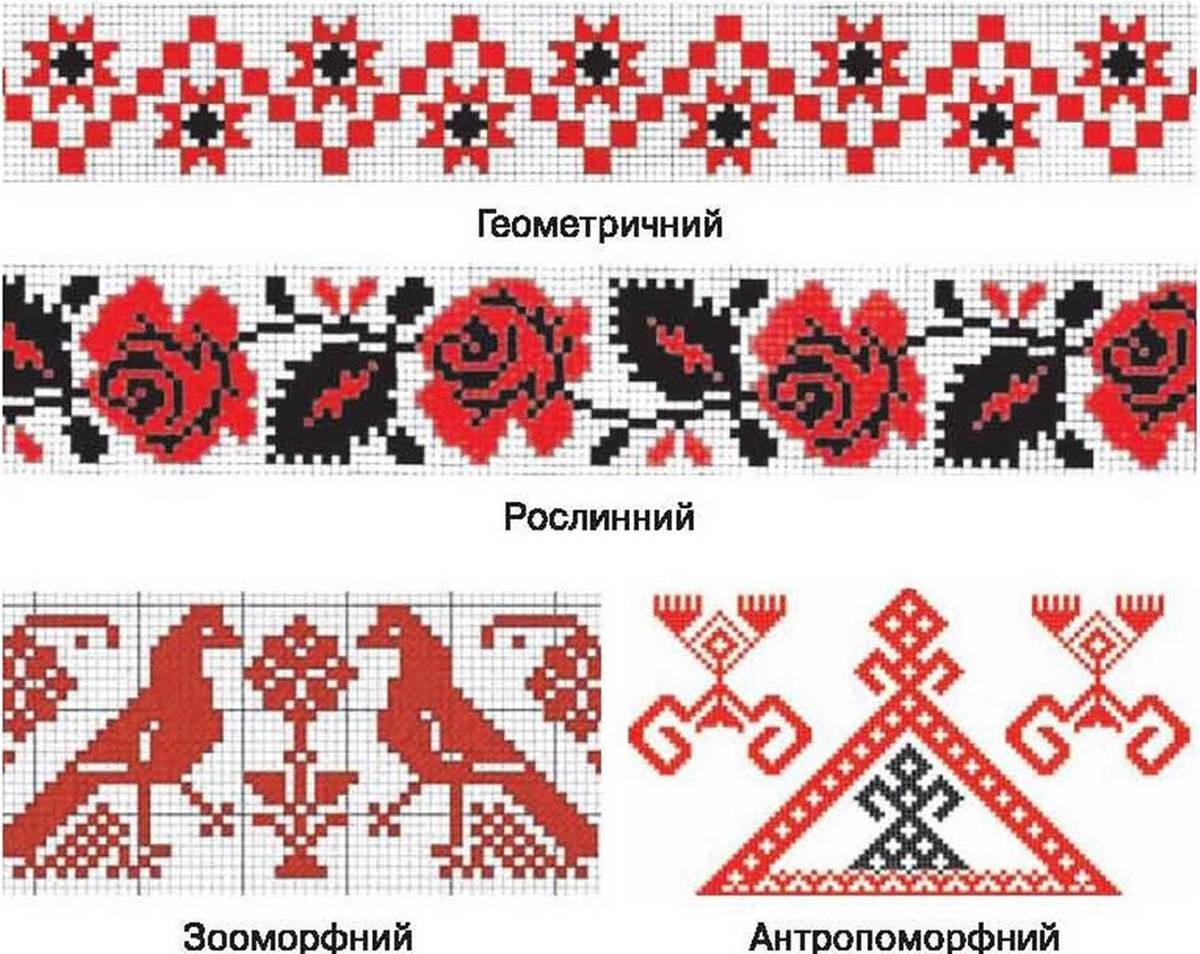 Geometric patterns are common for eastern Carpathian regions stand for the elements of Nature, and fertility

Plants and flowery ornaments are symbols of family well-being and motherly love. They are often found in Chernyhiv lands.

Animals and birds were a common embroidered imagery for all the Ukrainian regions. They are believed to represent loyalty, wealth and longevity.

Colors and their cobinations also have a coded meaning. white represents purity and innocence, red stands for vitality and life, while green and black are symbols of calm and sorrow respectively. A black vyshyvanka would be worn at the times of severe fasting or mourning.