On April 26, 2021, Ukraine marks the 35th anniversary of the Chornobyl disaster cited as the world's worst nuclear accident. 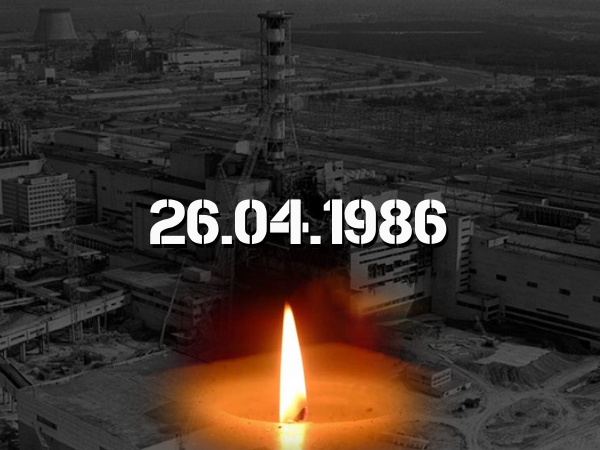 ‘Bukvy’ recounts the story of the world worst nuclear accident.

On April 26, 1986, the explosion tore through Chornobyl nuclear power plant, leading to collapse of the reactor No.4 and setting the adjacent machine hall ablaze.  Teams of firefighters’ were called in and were struggling to put out the fire till 5 am.

Still uncontained, the fire inside reactor No. 4 kept raging until May 10, 1986, until the graphite burned out. 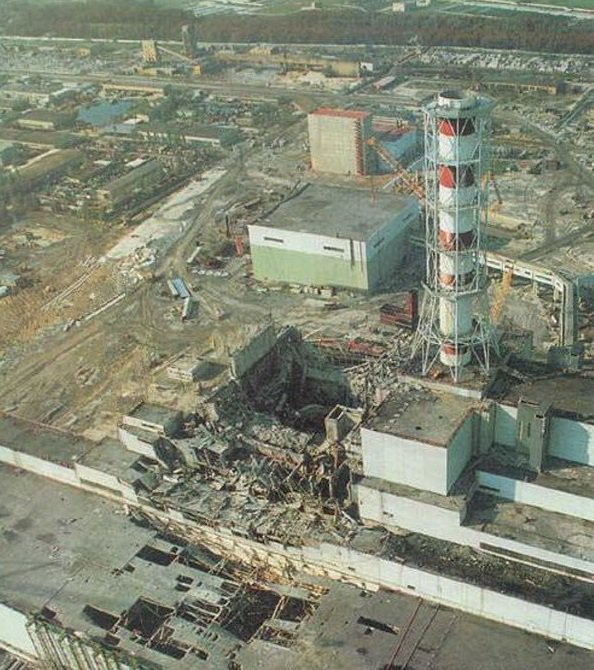 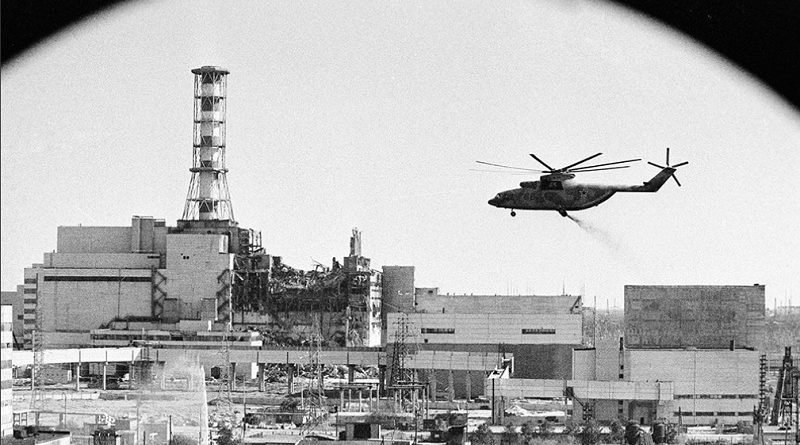 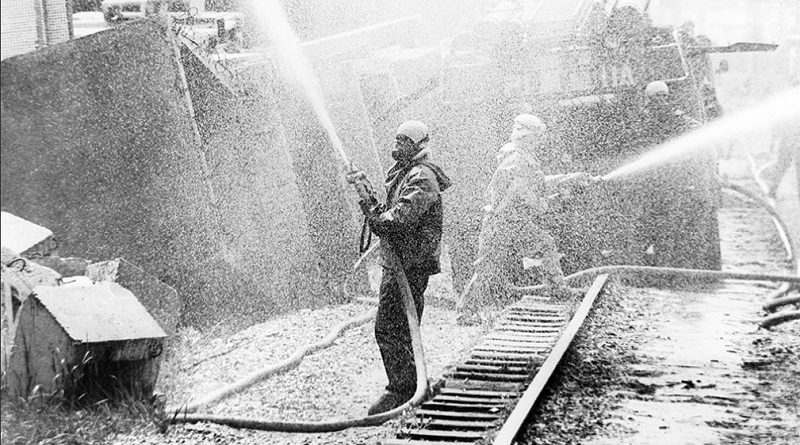 The Soviet authorities relocated thousands of people out of 10-km zone surrounding the plant, and later extended this zone to 30 km.

The later accounts revealed that Moscow and Kyiv officials were trying to cover up the scale of the Chornobyl disaster. It was Sweden who alerted the world to the nuclear emergency effects making the Soviet regime admit to the catastrophe 2 days late. 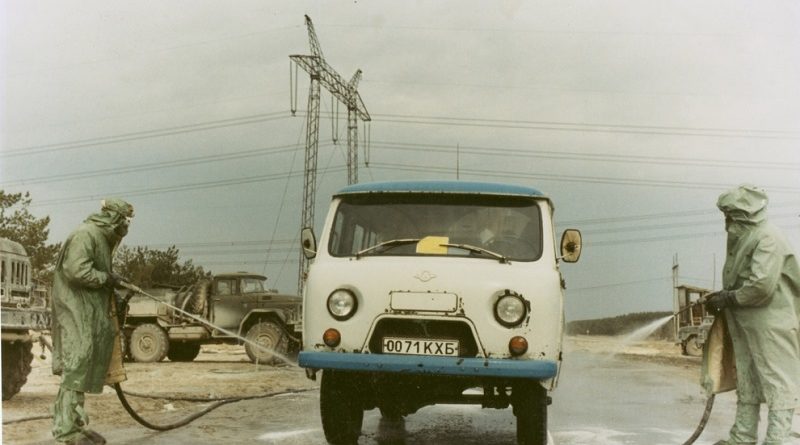 The sarcophagus encasing Chornobyl was built in 1986. The experts estimate that it still contains 95% of radioactive fuel.

On December 15, 2000, the nuclear plant was temporally shut down.

In 2012, construction of the new safe Confinement for the site got underway, in the place of the old crumbling shelter put up in haste 26 years before.