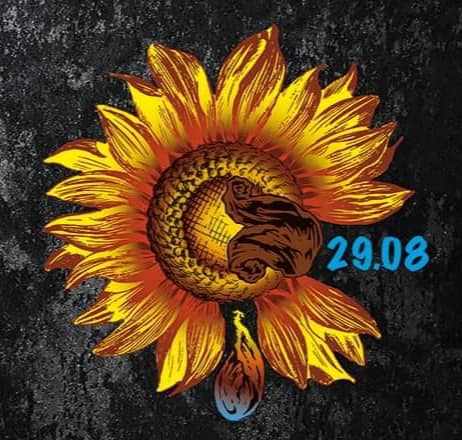 On August 29, Ukraine marks the Remembrance Day for those who fell defending the country.

The Remembrance Day was introduced by president Zelensky in 2019 to commemorate Ukrainian soldiers who died in the Ilovaisk battle against Russian troops in 2014.

The General Staff of the Armed Forces of Ukraine said in a statement that, in fact, every day we should remember the price that our people paid and continue to pay for their freedom. 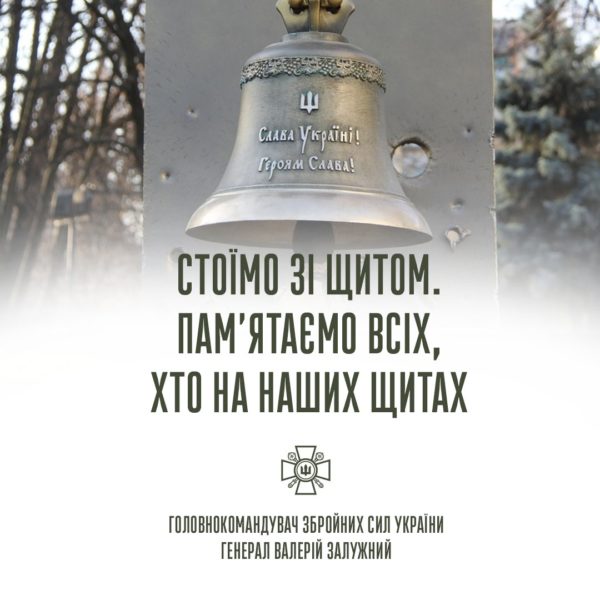 ‘There are no right words or right moments when it comes to losses. These are the broken destinies of people who were the whole universe for their relatives’, the statement goes.

The General Staff stresses that heroes never die. After death, they gain eternal life and eternal glory, remain our spiritual reference point and an example for future generations of Ukrainians.

The people of Ukraine have been fighting for their freedom for centuries. Now, the country faces one of the greatest challenges in its history and withstands a full-fledged Russian invasion.

The official symbol of the Remembrance Day is a sunflower. Since the beginning of the full-scale war, this flower has become for the whole world a symbol of the heroic resistance of Ukrainians.

We remember every Hero who gave their lives for the country’s independence. As long as this memory is alive, Ukraine is still invincible. Glory forever!