Ukraine extends ban on electricity import from Russia and Belarus

The National Commission for State Regulation of Energy and Utilities has extended the ban on electricity supplies from Russia and Belarus for a month. 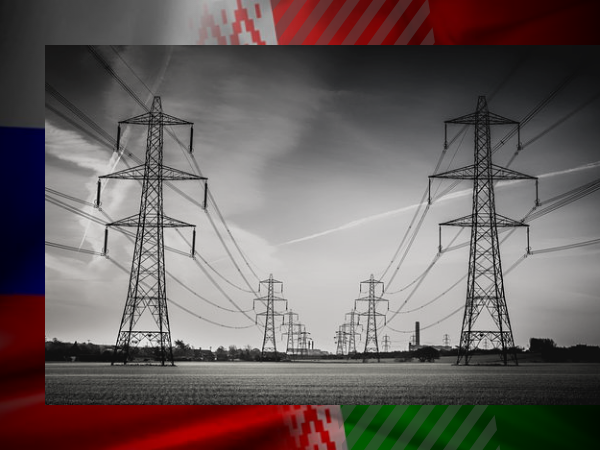 As the regulator’s press service informed, the decision to stop the import of electricity from Belarus and Russia came into force on May 26 and was valid until October 1.

On September 29, the national energy regulator extended the ban until November 1.

According to the reports, the ban will not impact the energy market in Ukraine.

‘The issue of further ban extension will depend on the situation,’ the national regulator stated.