Prior to the appointment, a Chernyhiv-native  Vyacheslav Chaus worked in executive positions in ‘Ukrgazvydobuvannya’. 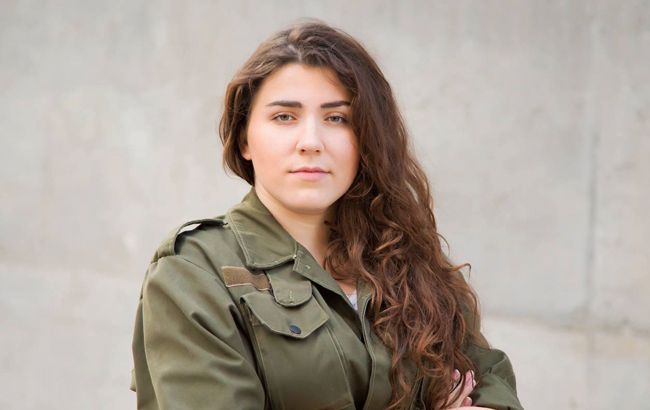 It is worth noting that dismissed Anna Kovalenko is a wife of Ruslan Khomchak who lost his commander-in-chief post in the military two days earlier. The former military chief is 24 years older then Kovalenko and it is his second marriage.