On January 1, Ukraine celebrates the 113th anniversary of the birth of Stepan Bandera, the ideologist and theorist of the Ukrainian nationalist movement. 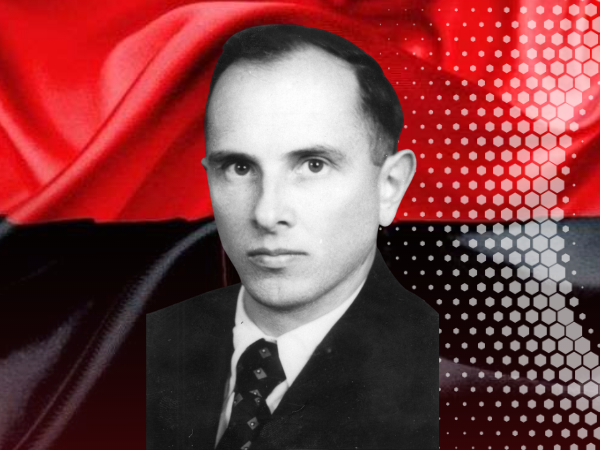 Stepan Bandera was born on January 1, 1909 in the village of Staryi Uhryniv, now Ivano-Frankivsk region, which was at that time part of the Austro-Hungarian Empire.

In 1934, he was sentenced to death in Poland for orchestrating the assassination of the interior minister. The death sentence was later changed for life imprisonment.

After the beginning of World War II in 1939, Bandera initiated the split in the Organization of Ukrainian Nationalists and became the leader of its radical branch – OUN (B).

In 1941, he was arrested by German authorities for an attempt to declare an independent Ukrainian state. Until 1944, Bandera was a prisoner at Sachsenhausen concentration camp.

After the end of the Second World War, Bandera and his family lived in West Germany.

In 1959, Stepan Bandera was assassinated in Munich by KGB agent Bohdan Stashinsky.

In the early 1960s, the German court ruled that the murder was organized by the Soviet government and sentenced Stashinsky to eight years in prison.

Ukraine considers Stepan Bandera one of the leaders of the national liberation movement and the anniversary of his birthday is usually marked with torchlight marches.