A big military parade celebrating the 30th anniversary of Ukraine's independence is marked by participation of the military units from the US and other NATO countries. 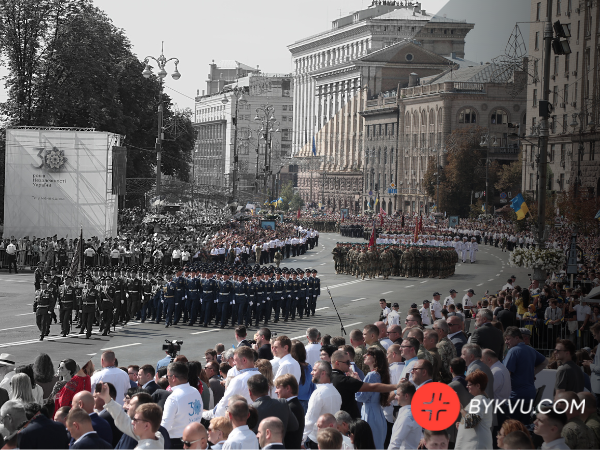 For the first time in several years Ukraine held a big scale military parade in Kyiv to celebrate the 30th anniversary of its independence.

Units of Ukrainian army marched along the central street Kreshchatyk and were joined by the military from Canada, Czech Republic, Great Britain, Georgia, Denmark, Estonia, Moldova, Slovakia, Sweden, and the US. 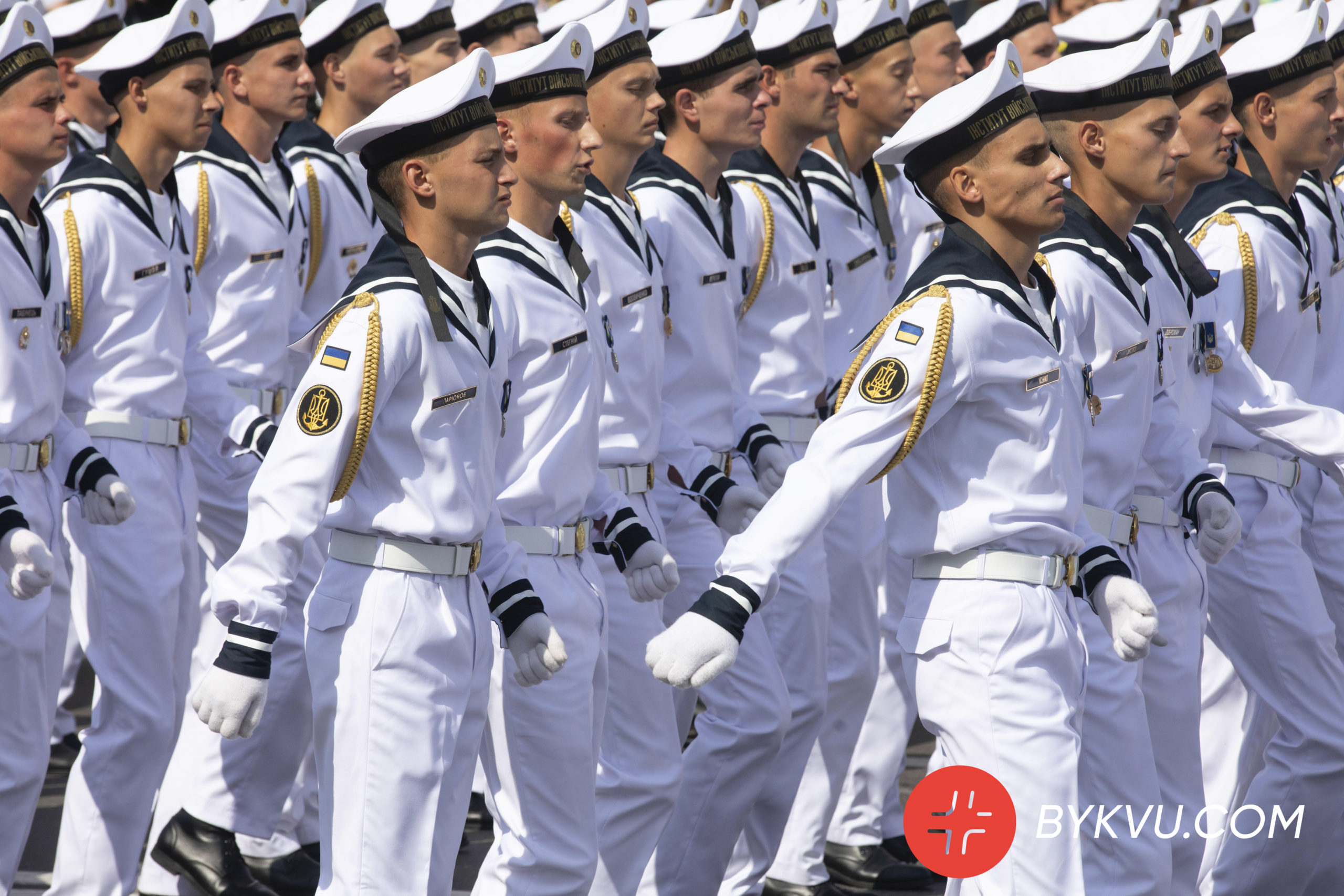 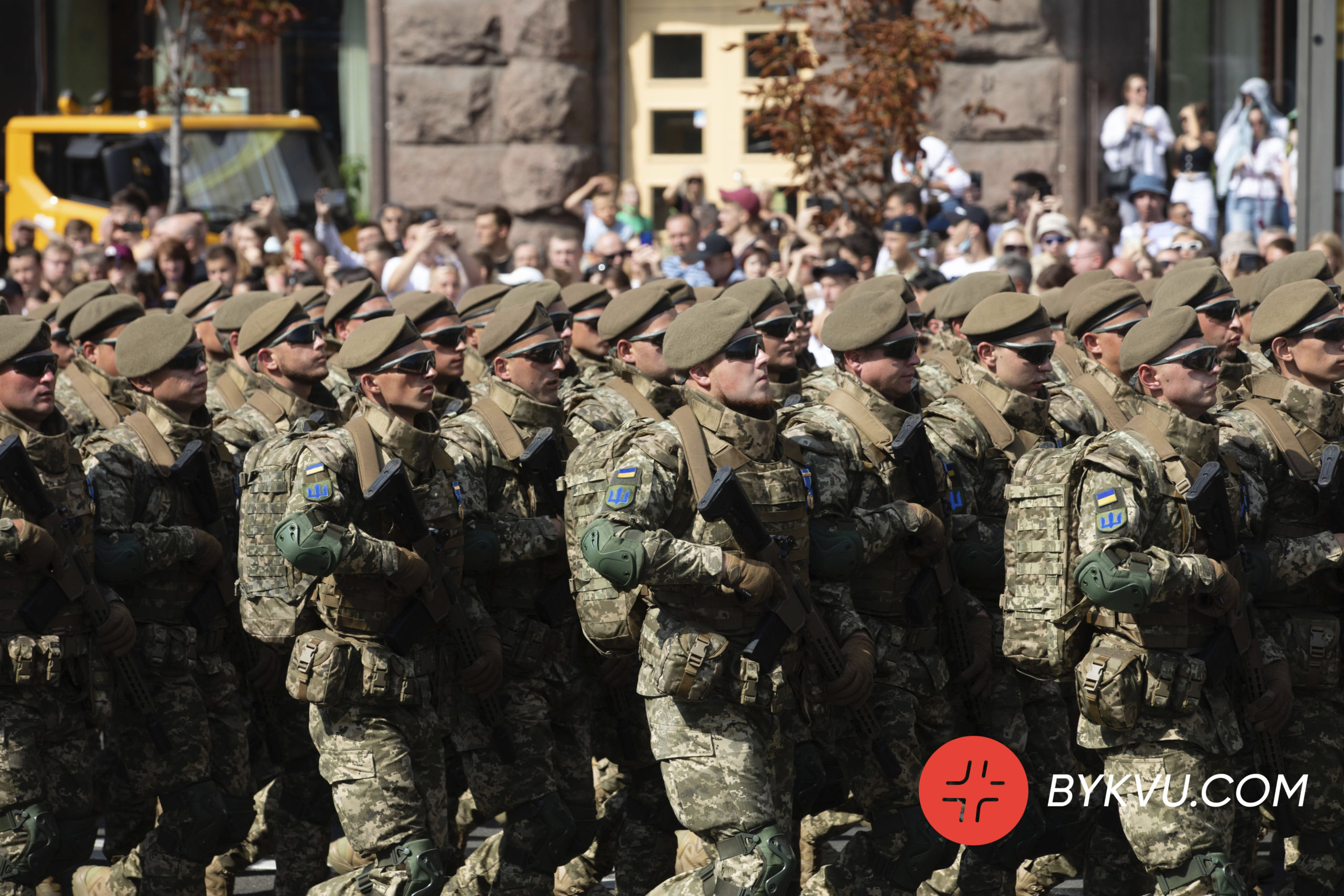 The parade  saw a new addition this year with  the Ukrainian military bringing along their working dogs that are trained to sniff out drugs and proved a valuable asset for State Border Control.

The event was also marked by increased  presence of women in the ranks of the Ukrainian army and law-enforcement units. Among those who marched in Kryshchatyk were female cadets of Kyiv Shevchenko University who made the headlines over the controvercy that saw them staging a marching drill wearing high heels. 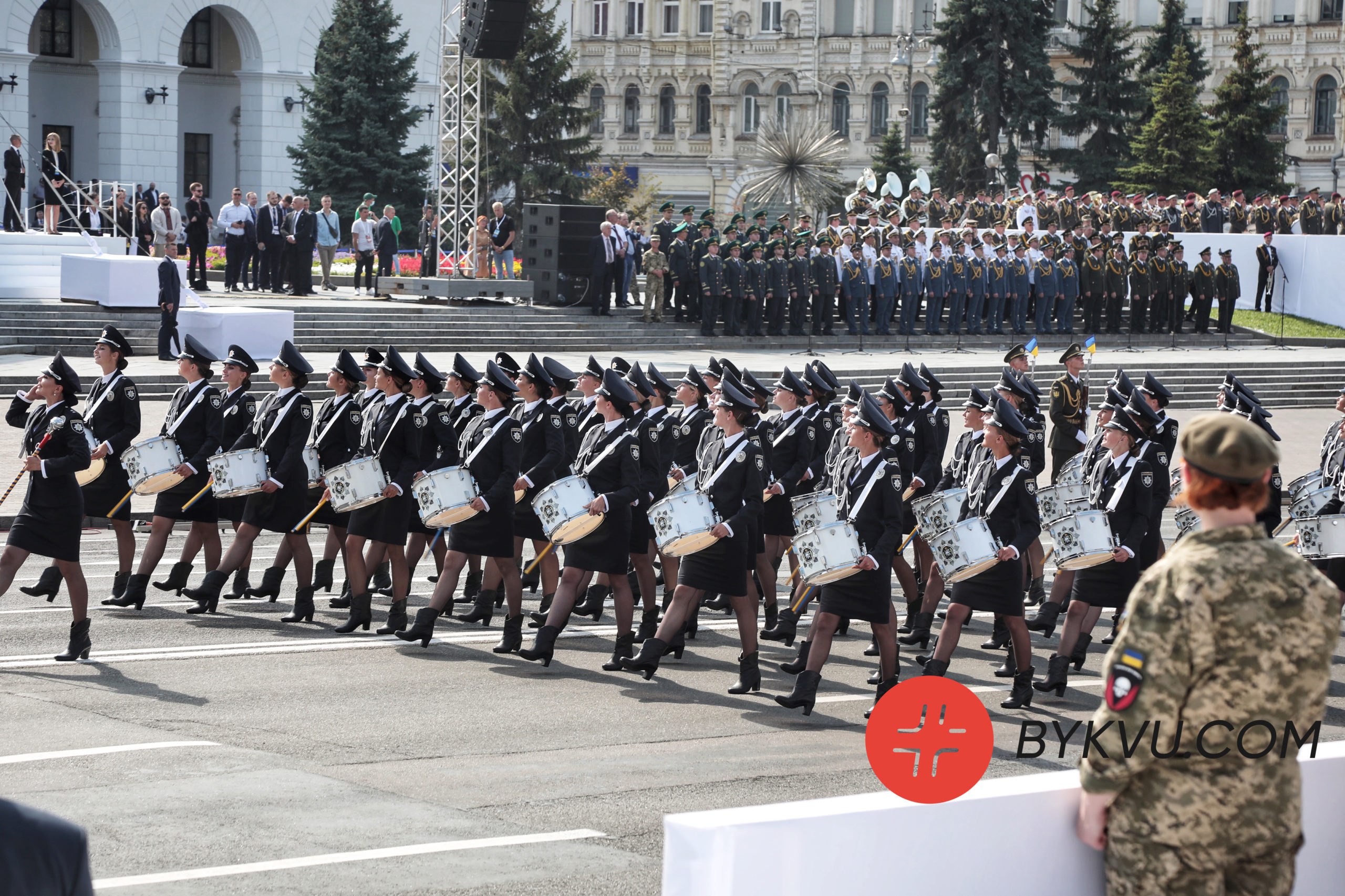 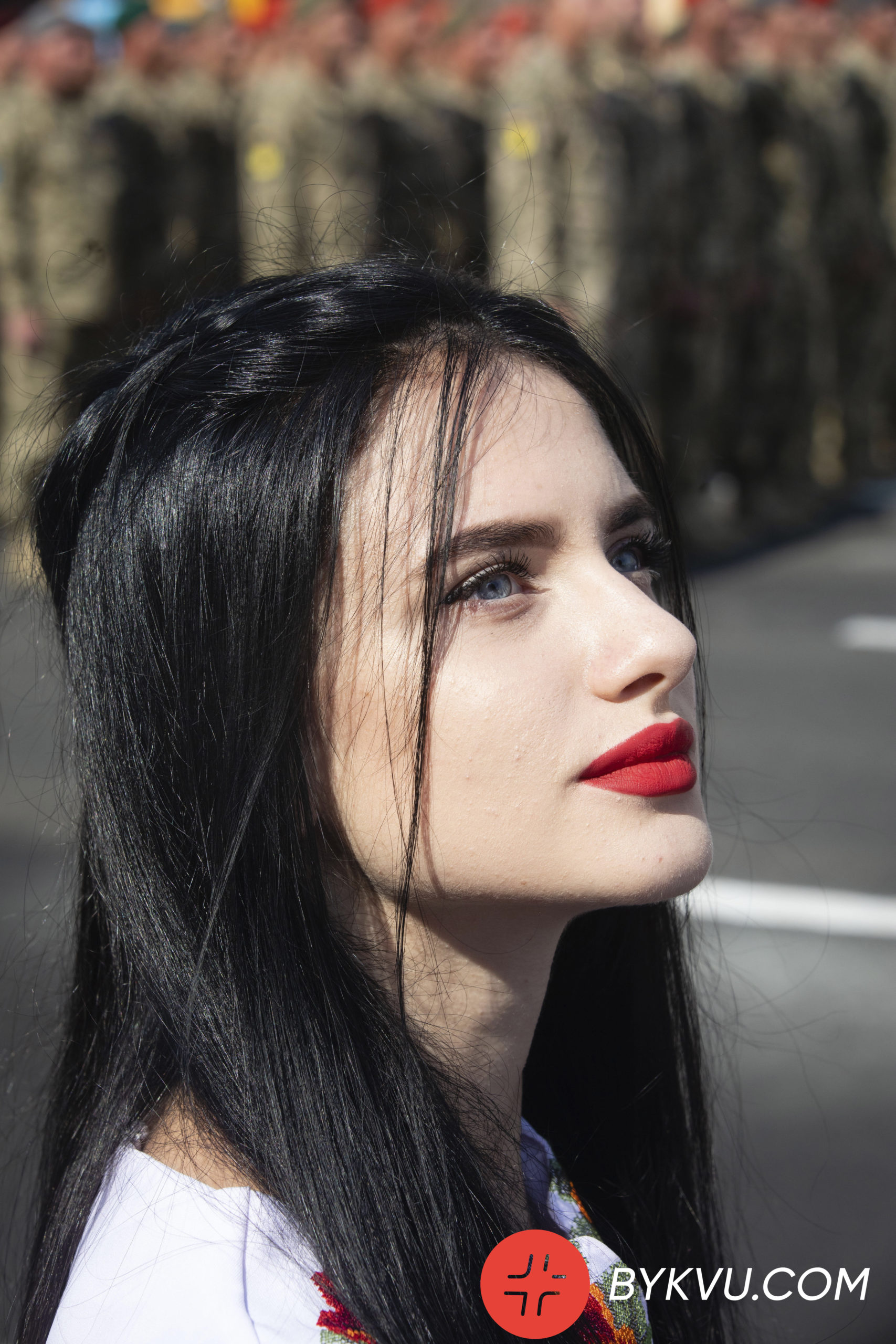 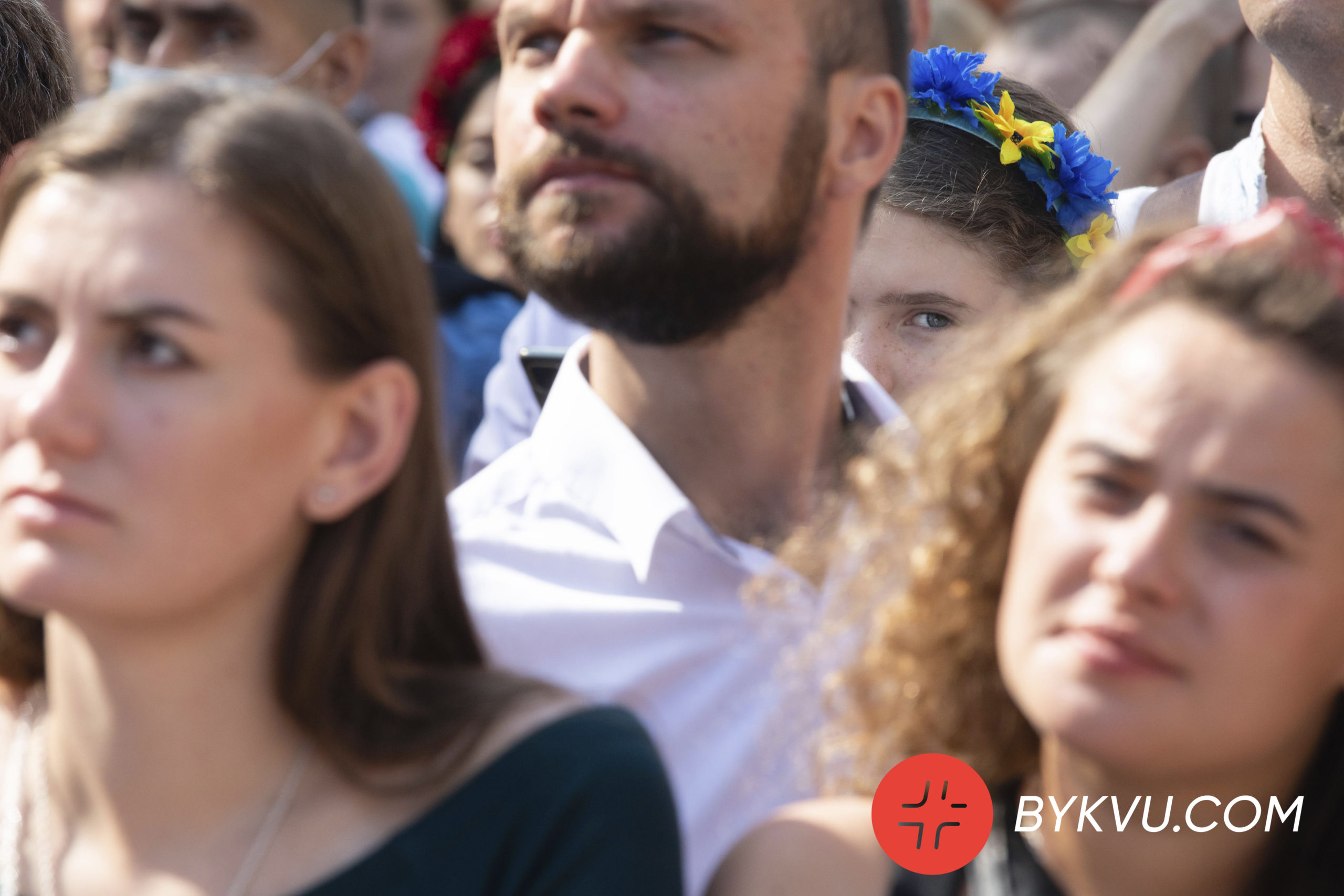