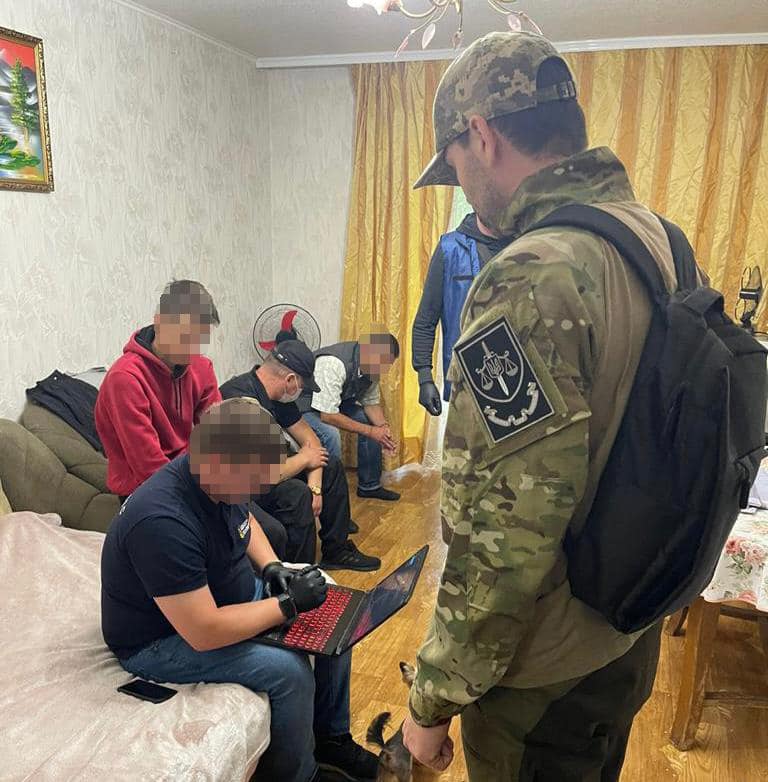 Ukraine’s chief prosecutor’s office said on Wednesday it exposed a ring of  the fraudsters who created fake ‘official’ websites offering EU-paid refugee benefits to Ukrainians who fled or were planning to flee to Europe.

The scam launched soon after Russian invasion saw money wiped off the people’s credit cards after they credulously shared their credit card information by filling out fake benefit forms on such websites. 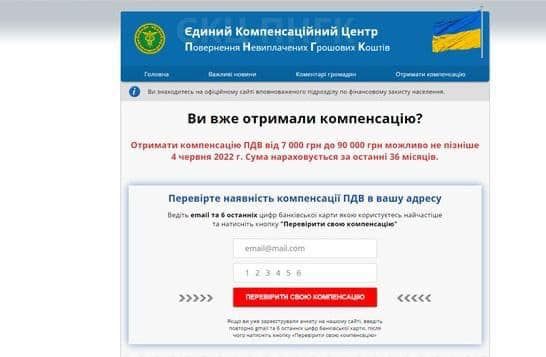 Police raided the apartments of 9 people involved in the scheme, and seized their computers, bank cards, mobile phones, and cash.

‘The steps have been taken to freeze the funds in their bank accounts,’ said Ukraine’s chief prosecutor’s office in a statement on Wednesday.

The websites operations have been blocked while investigation is underway to track down all the people involved in the sophisticated scam.