Ukraine marks the anniversary of mass deportation of Crimean Tatars ordered by the Soviet regime - 180,014 of them were forced into exile in three-day operation that started on May 18, 1944.

The Soviet regime unjustly accused of the Crimean Tatars of mass defection from the Red Army.  Lavrentiy Beriya made this claim in his letter to Joseph Stalin citing ‘treacherous acts of Crimean Tatars’ who did not want to ‘live in the border regions of Soviet Union’. He offered to deport them to Uzbekistan.

On May 11, 1944, the Kremlin  issued GKO Order No. 5859ss, which cited alleged mass defections, treason and collaborative acts, which later became the pretext for resettlement of the Crimean Tatars.

Institute of National Rememberance counters the Soviet propoganda stating  that there was no any evidence of mass defections of Crimean Tatars from the Red Army while most of the collaborators either died in WWII battles or were convicted.

The operation of mass deportation started at  3 a.m on May 18, 1944 and lasted for three days. The Soviet regime deployed 32 thousand of  NKVD operatives who broke into the houses of Crimean Tatars to notify them of forceful eviction and deportation.  People were given only twenty to thirty minutes for eviction to pack personal belongings – in most cases, they were leaving their homes with few bags carrying food and basic things.

The Crimean Tatars were taken to the railway stations in Bakhchisarai, Dzhankoy and Simferopol where they were loaded onto cattle cars and taken to exile.

The military commissariats sent six thousand Crimean Tatar youths to distant Guryev, Kuybyshev, and Rubinsk while other five thousands of them found themselves in coal mines of ‘Moscougol’. Crimean Tatars who were accused of alleged collaboration with Nazis were arrested and  to GULAG camps.

On December 12, 2015, the Verkhovna Rada  issued a resolution recognizing this event as genocide and established  May 18 as the “Day of Remembrance for the victims of the Crimean Tatar genocide. 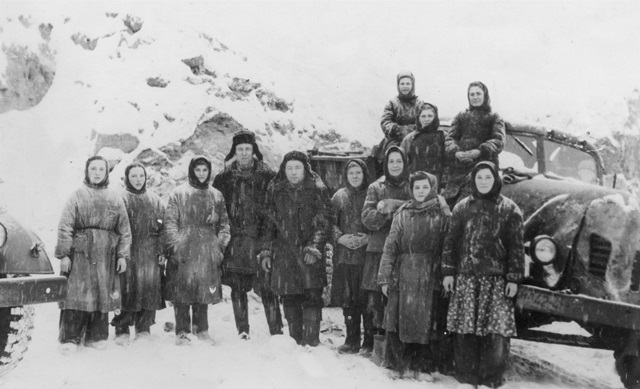 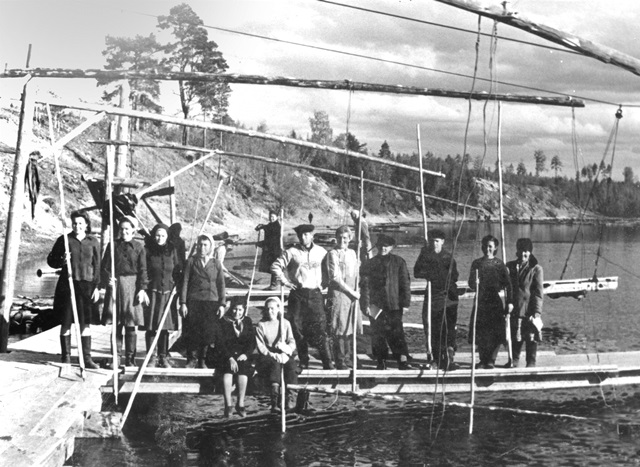 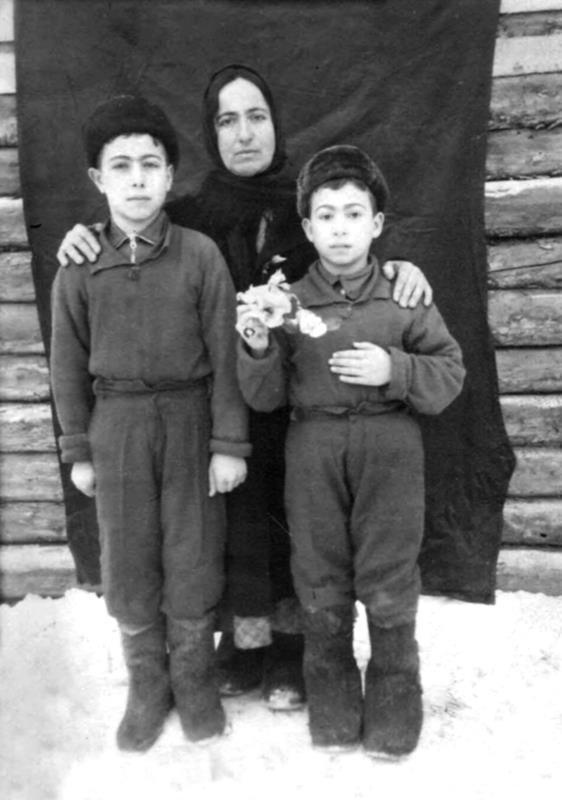 Gulsum Kataki with her children at the timber logging station,  the Urals region, 1948 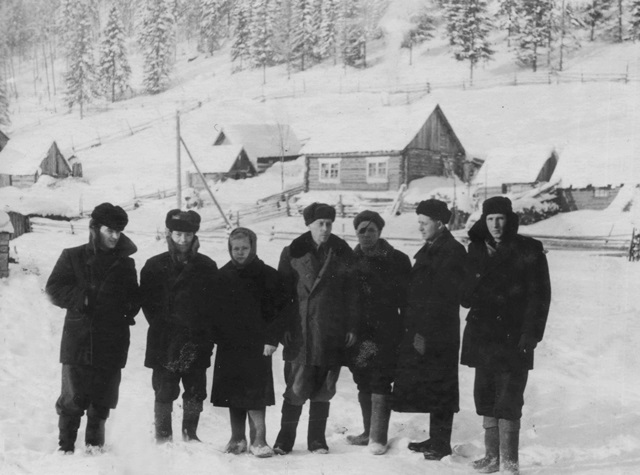 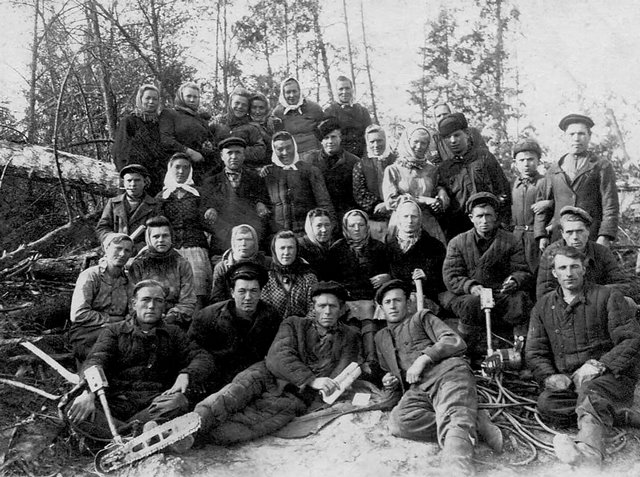 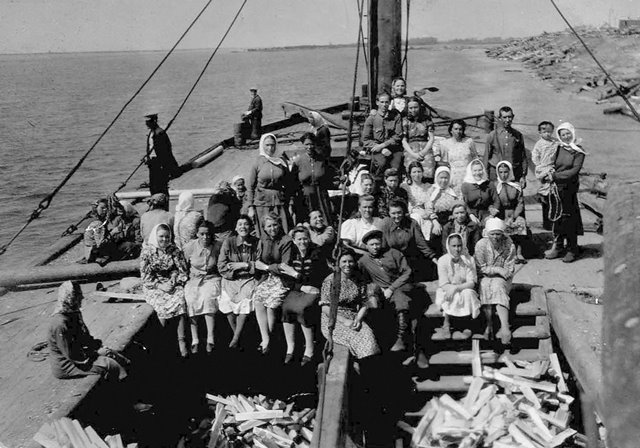 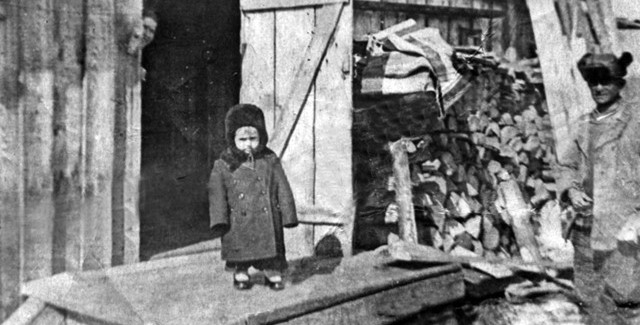 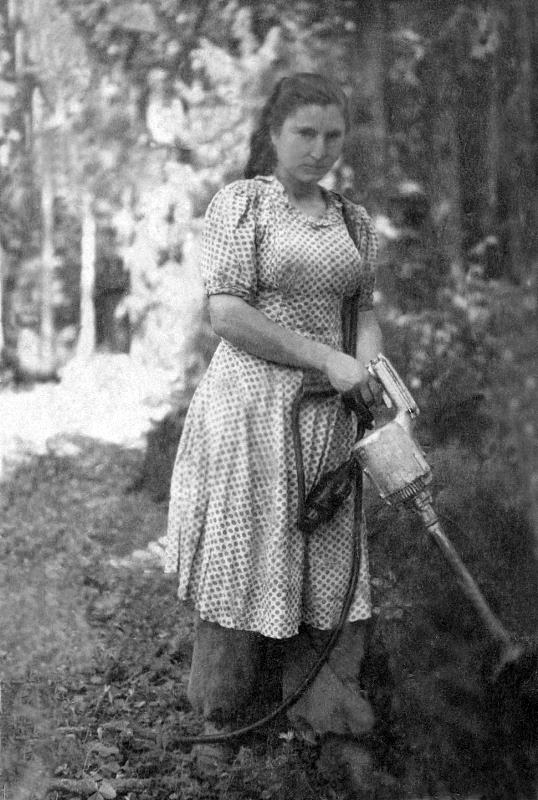