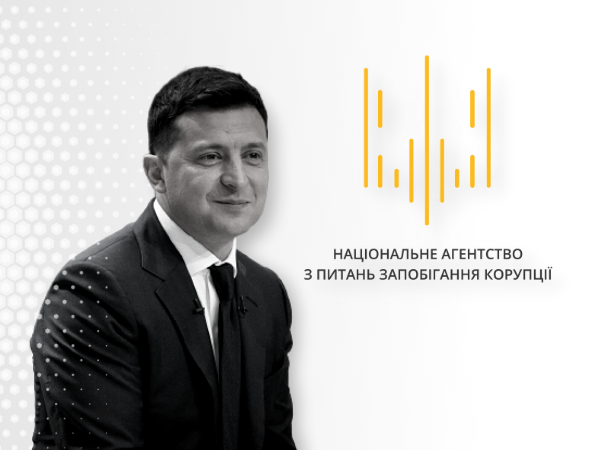 The NCPA said in a statement Wednesday, the Ukrainian president offered records that came from the two companies showing his wife Olena who has a 25 per cent share in ‘Film Heritage Inc.’ company was paid no revenues in 2019-2020.

Zelensky did not need to declare his wife stake in the ‘Maltex Multicapital Corp.’ company, meaning he cannot be held accountable under Article 46 of the law ‘On corruption prevention’, argued the agency in a statement issued Wednesday.

They also ruled out same claims can be made in connection to Zelensky’ property in Italy as it is owned by his wife’s company. The agency said the official requests to Belize and the British Virgin Islands in relation to the Zelensky’s offshore companies remained unanswered at the time the inspection was finished.

The Pandora Papers investigaton made public a massive trove of leaked financal records that shed light on dubious offshore dealings of hundeds of politicians, businesmen and A-list celebrities.

The alleged involvement of president Zelensky in money laundering sparked protests in Ukraine and abroad.