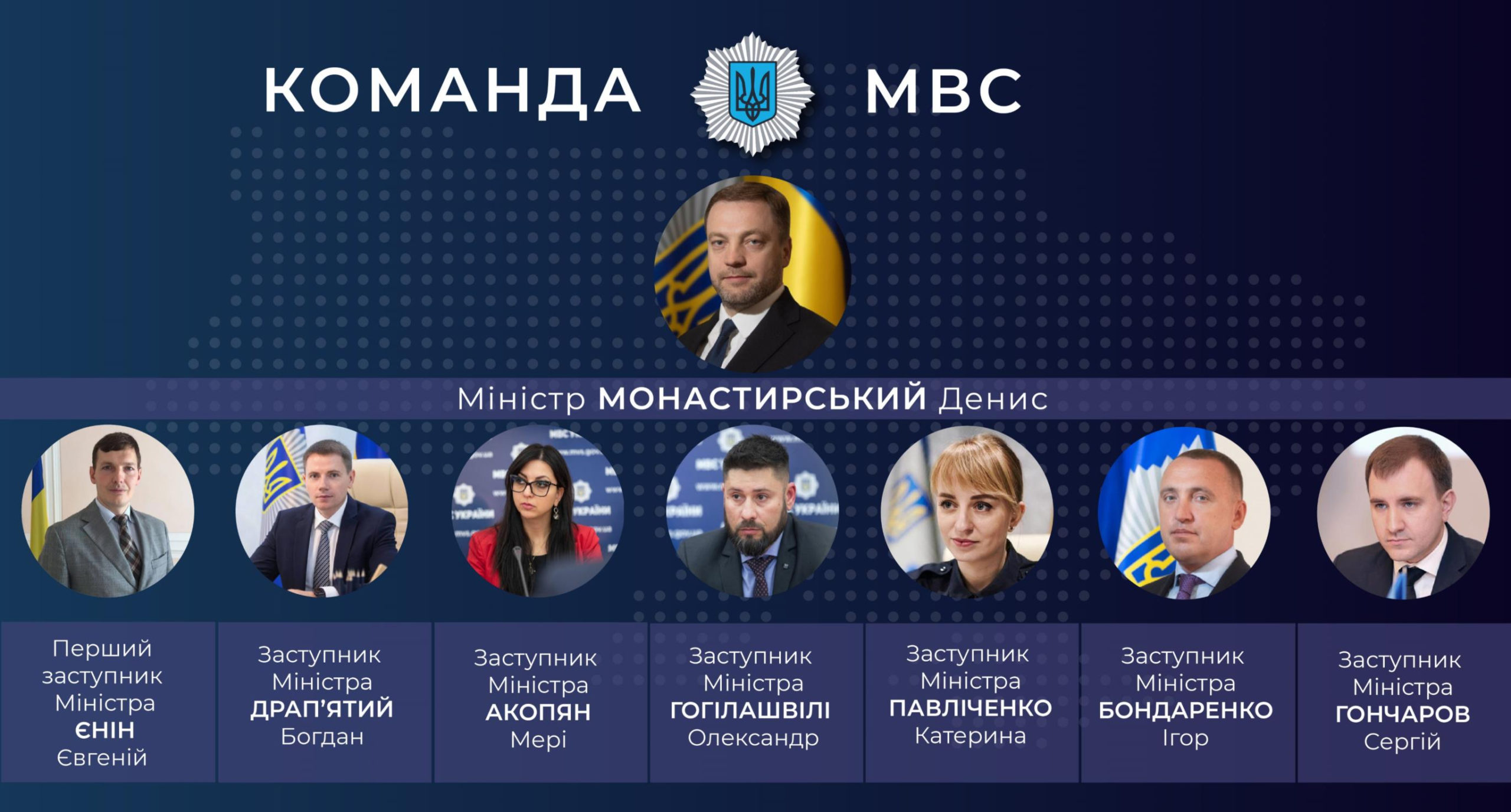 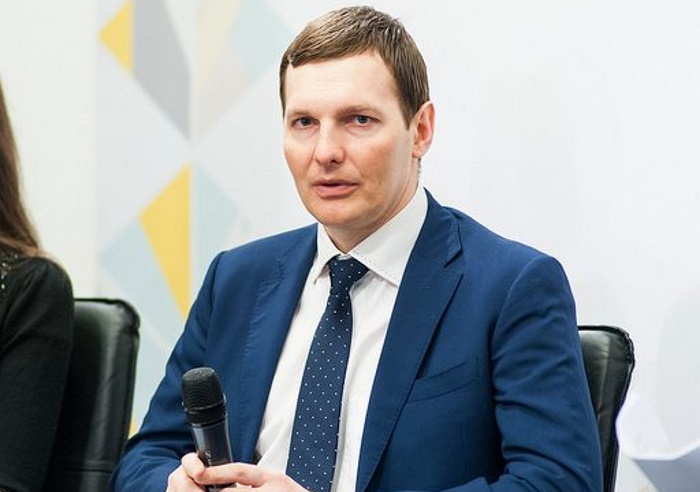 Monastyrsky  brings in Yevhen Yenin, the seasoned diplomat and lawyer, for a position of first deputy minister.

Prior to the new appointment, Yenin was an active foreign deputy minister, his earlier job record included roles of  deputy for Ukraine’ chief prosecutor  and advisor on the Ukrainian diplomatic mission in Israel.

The new deputy minister is assigned to focus on coordinating policies between the ministry departments and National Police. 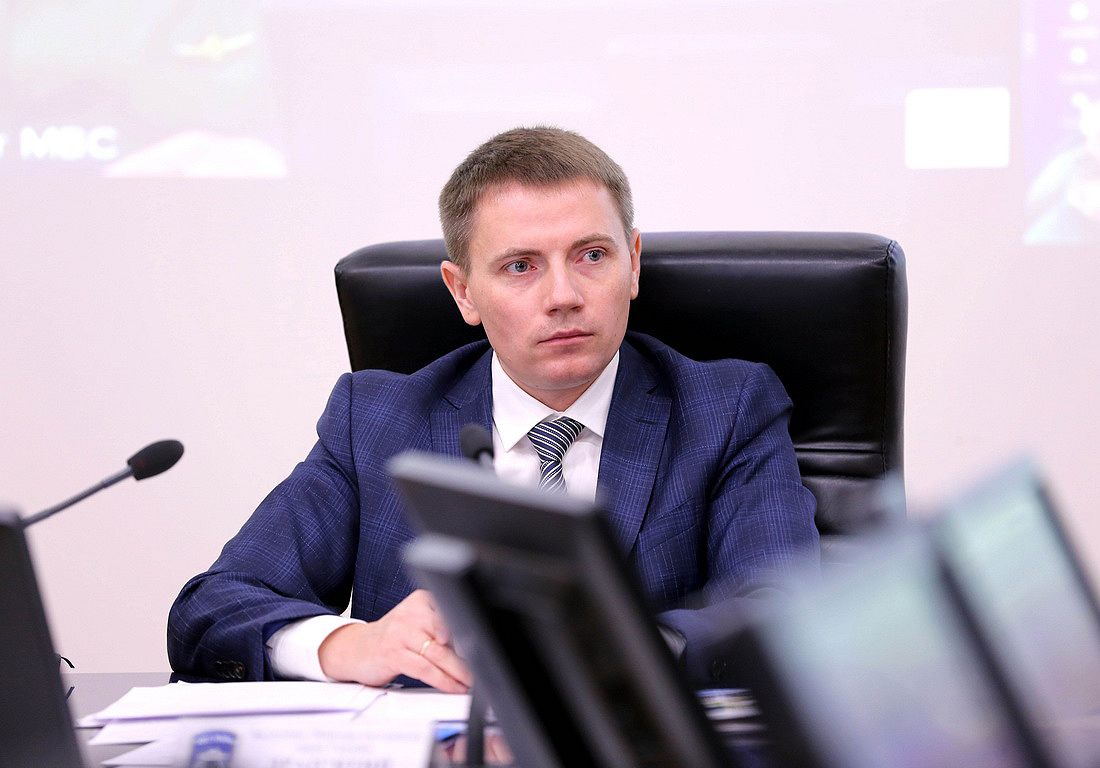 A Vadym Getman Kyiv National Economic University graduate, Drapyatyi started his career as a corporate lawyer. In 2012 he landed a consulting job with law-enforcement policies committee at  the Vekrhovna Rada and went on to become a head of its secretariat.

Now he is tasked with coordinating  interior ministry policies with the Verkhovna Rada and will monitor  ministry service centers. 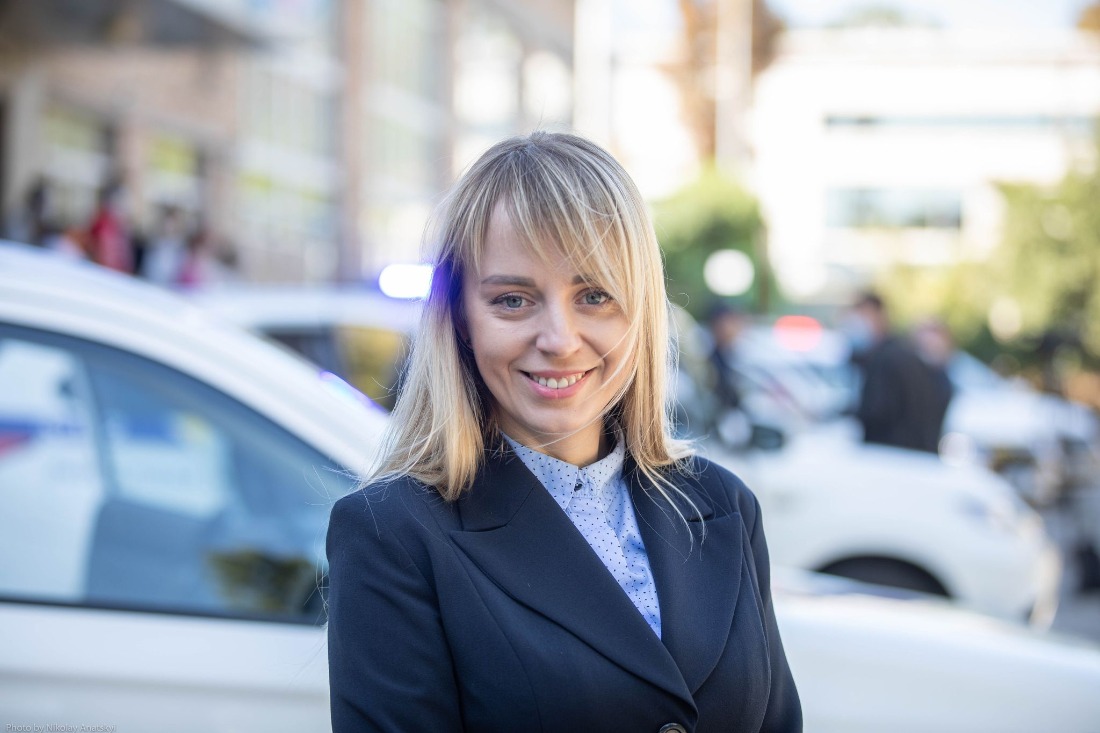 A police captain and the head of civic group representing female members of law-enforcement agencies, Pavlichenko is set to promote human rights and gender equality issues . 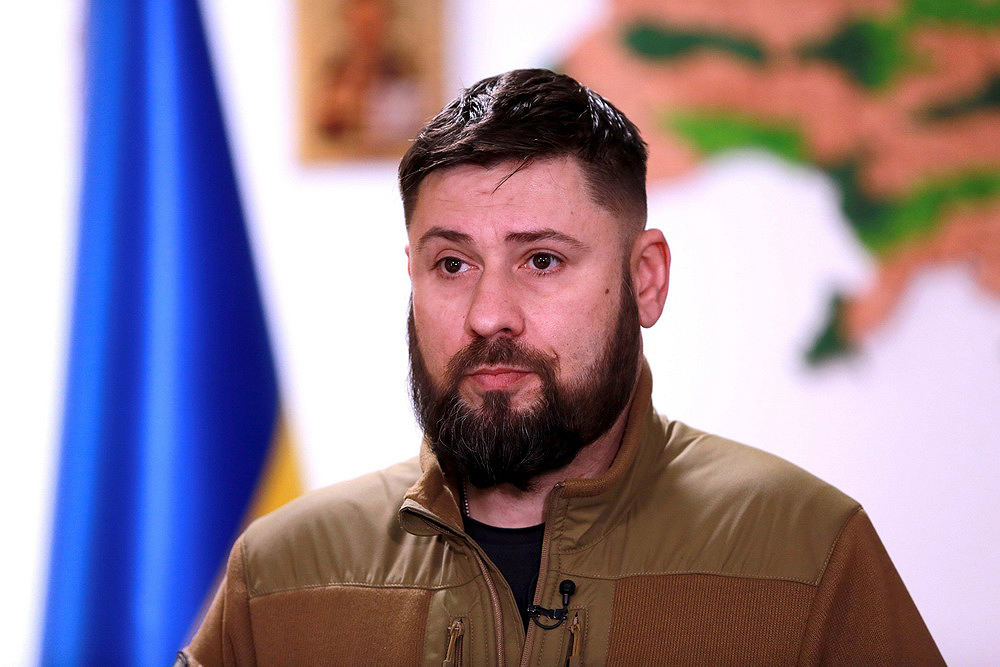 Gogilashvili, a Russia native, moved to Ukraine in 2010. Prior to his immigration, he was engaged in activities of the  charity group  helping former drug addicts. He continued this work in Ukraine and was made the interior deputy minister under Arsen Avakov in 2019 to address issues of drug trafficking and drug prevention policies. Now he will continue in this role as part of Denys Monastyrsyi team. 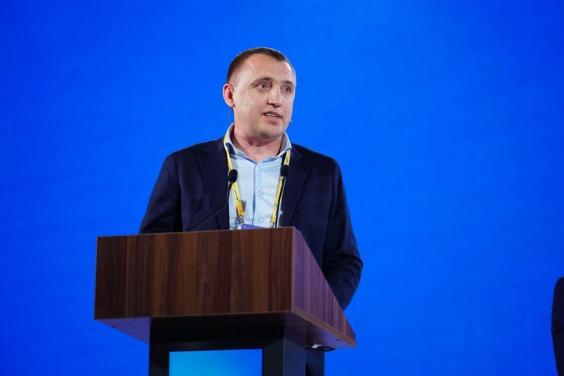 As a IT department head of the interior ministry he won a  ‘best IT director’ award at BEST CIO 2020 awards.  Now he will be in charge of ‘digital transformation’ and ‘digitalization’ of interior ministry services. 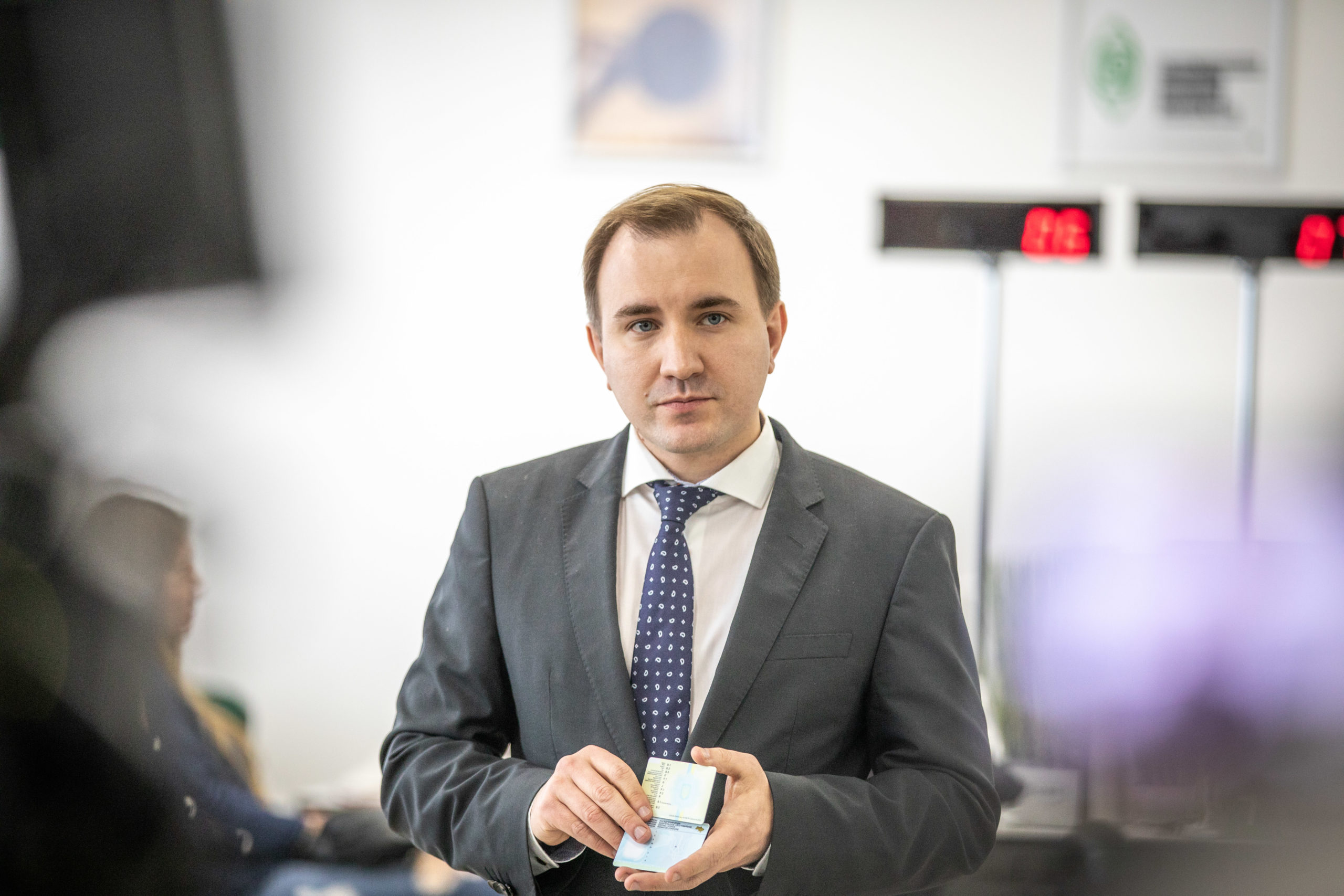 Since 2015 he has held several senior positions in procurement and supplies departments of the ministry. His last job was a deputy director at  the central service centre of  the interior ministry.

In Monastyrsky’s team, Goncharov will run major long-term international contracts including a deal with Airbus Helicopters and supplies of new border control boats.

The reshuffle at Ukraine’s interior ministry comes after long-serving minister Avakov stepped down in July.