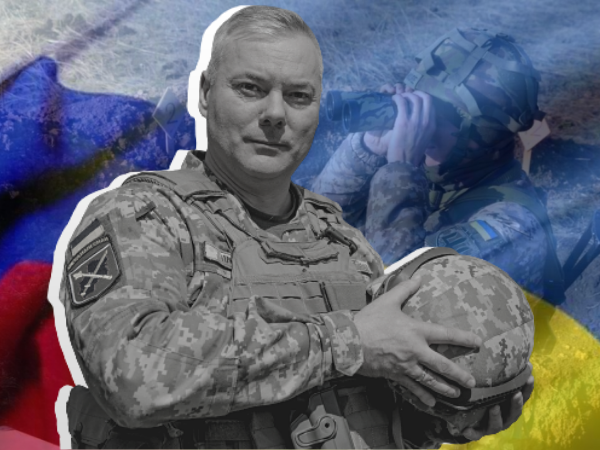 According to the military official, “the level of military threat on the Ukrainian borders has increased, though the critical line hasn’t been crossed yet”. Nayev noted that Russia would need to form offensive groups at the border before launching any action.

[Mounting field hospitals] is another sign of staging hostile actions. Now when the field hospitals are put up, the strike forces need to be formed, the troops need to be put on alert, arrangements for an offensive need to be complete. Presently we do not observe signs of it, as strike forces have not been formed, and all the troops are stationed at the base camps and training grounds practicing the measures, which the military call “show of force”.

On April 1, Ukraine’s intelligence informed that Russia could “undertake substantive military provocations” and move its troops into the Ukrainian territory.

The day before, Ukraine’s Commander-in-Chief Ruslan Khomchak accused Russia of amassing its troops on the Ukrainian border. Citing intelligence, he revealed that in March Russia stationed its 28 tactical groups in the border regions of Bryansk, Voronezh.