Jeans made and stained in occupied Donbas
11:00

13:05 ‘Rudy dishing out crazy conspiracies and Yermak agreeing with them,” details of a call between Trump’s lawyer and Zelensky’s top aide 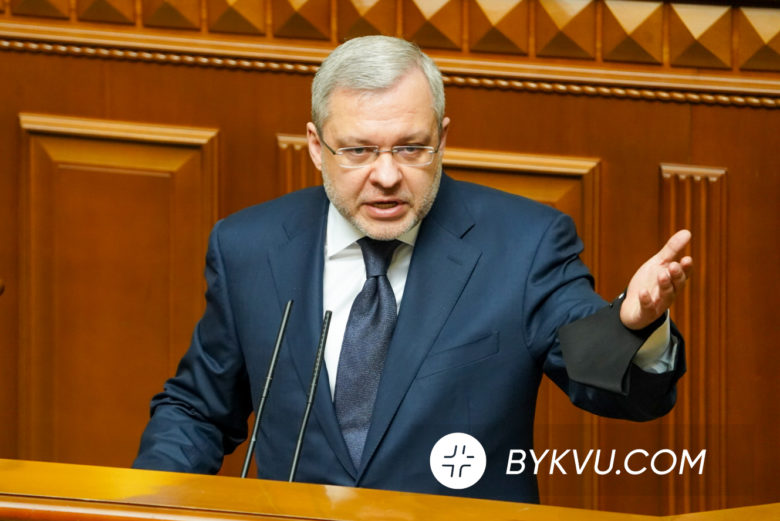 Winning approval at the Verkhovna rada committee the day before, Herman Halushchenko faced the final parliamentary vote on Wednesday.

It got him support of 305 MPs with the most of votes (227) coming from the fraction of  ruling “Servant of the People” party.

Prior to the ministerial appointment, Herman Halushchenko worked as a vice-president at the state corporation “Energoatom”.