Dismissal of Ihor Petrashko got support from the majority of Ukrainian MPs. 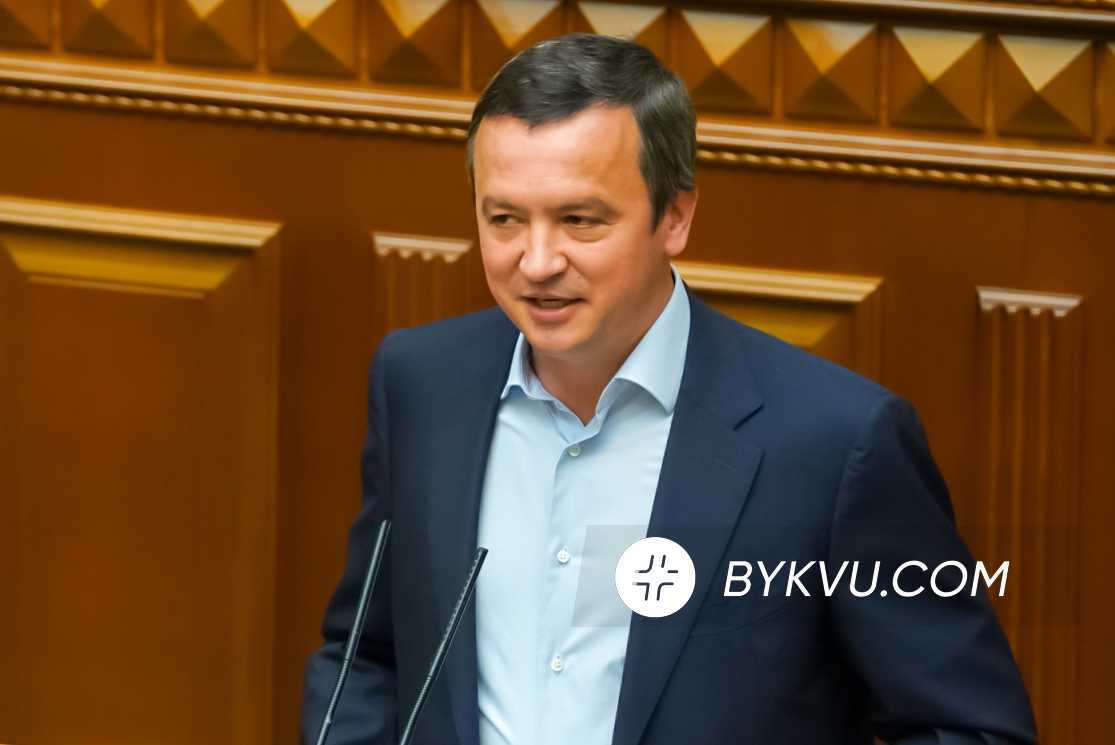 In its non-calendar session on Tuesday, the Verkhovna Rada approved sacking of  Ihor Petrashko, Ukraine’s Minister of economy, trade, and agriculture. The ruling got 280 ‘yes’ votes of MPs.

Ihor Petrashko announced his resignation last week and is reportedly to be succeeded by Oleksiy Lyubchenko, Ukraine’s Tax Service head. 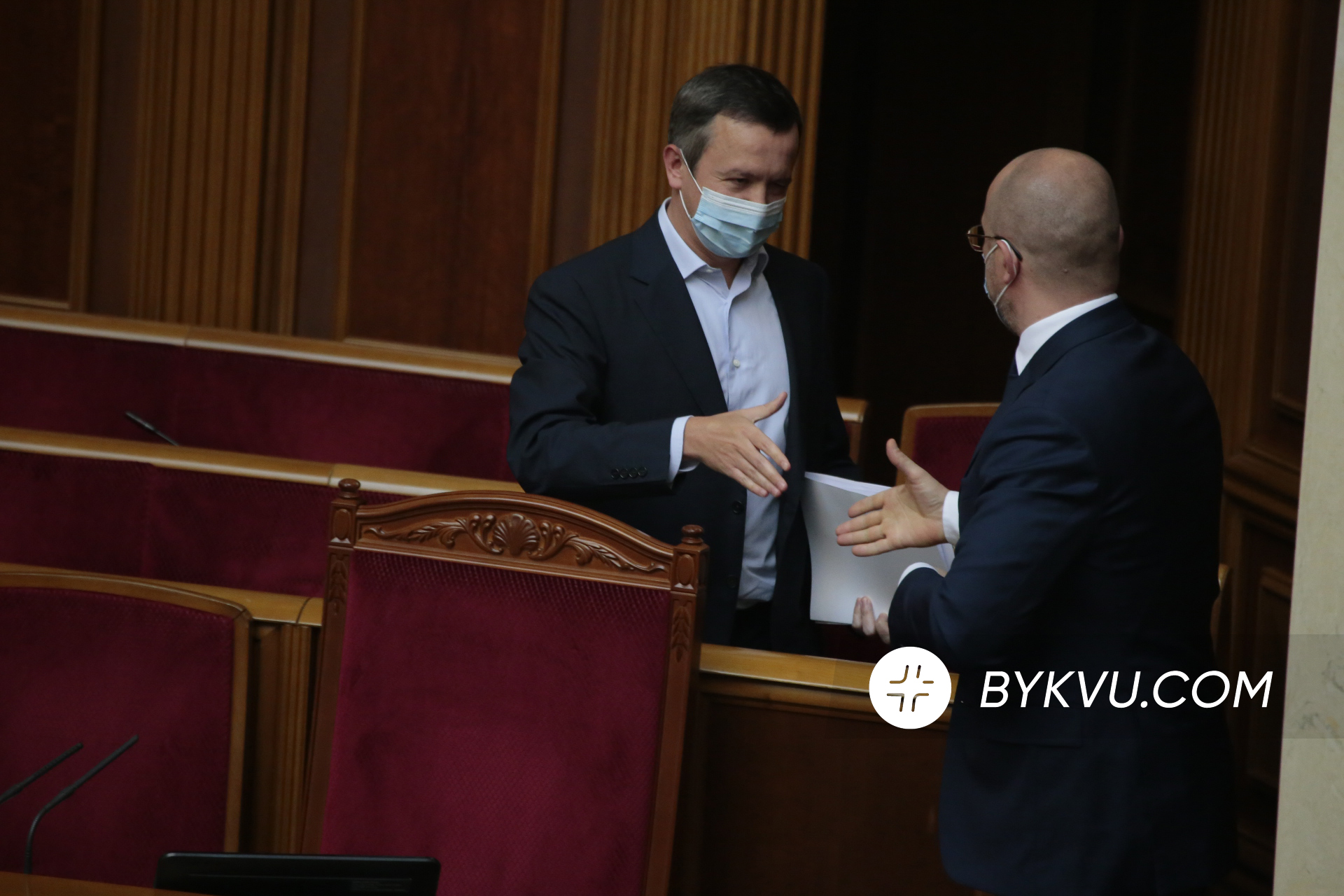 In his speech before the Ukrainian MPs, Ihor Petrashko cited ‘stabilization of economy amid coronavirus crisis’ as his key accomplishment.

‘We have gone through the crisis without cardinal turmoil, with steady [hryvna] rates and simultaneous increase of minimum and average wages, which have laid the foundation for economic growth,’ said Petrashko. Among other achievements, he mentioned ‘5-7-9’ credit incentive program for businesses, unemployment relief scheme, and land reforms.

Earlier, the Verkhovna Rada committee failed to endorse his dismissal but Ukrainian MPs chose to fire the minister.